According to SpaceX CEO Elon Musk, colonizing Mars will not be for the faint of heart.

“It is very important to emphasize that life on Mars, especially in the beginning, will not be a luxury,” Musk said in a recent interview. “It will be very dangerous, cramped, difficult, difficult.”

The billionaire even compared his recruiting efforts to Mars to an advertisement from the 1900s about an expedition to the South Pole with explorer Ernest Shackleton. That ad appeals to men willing to take a “dangerous journey” and says a safe return is “questionable”.

Musk said: “The current pitch for going to Mars is: ‘It’s dangerous, it’s cramped. You may not come back. Very difficult, extremely difficult’.”

Mars has a rocky surface, with many volcanoes and canyons. The planet also has one-third the gravity of Earth and a thinner atmosphere, making it impossible for humans to breathe properly. Without equipment, a person would die within minutes on this planet due to Mars’ low atmospheric pressure.

And Musk wants to build a fully functional city on Mars. In 2019, the billionaire estimates it will take a million tons of goods to build a self-sustaining city on the planet, and this will be a process that will cost between $100 billion and $10 trillion. USD, as estimated by the CEO of SpaceX.

And he also hopes that Mars settlers will have the opportunity to “rethink social issues.” Because Musk said: “Human civilization can end for external reasons like giant meteors, supervolcanoes, extreme climate change or third world war, or you know, any number of reasons. any.”

The world’s richest man also said that SpaceX will determine a future ticket price for a trip to Mars that is relatively affordable for most people, with a hypothetical figure of $ 100,000.

Even so, he predicts he will be “dead long” before his dream can come true.

Bao Anh was caught by the "crosser team" glancing sideways, showing his attitude to the crew 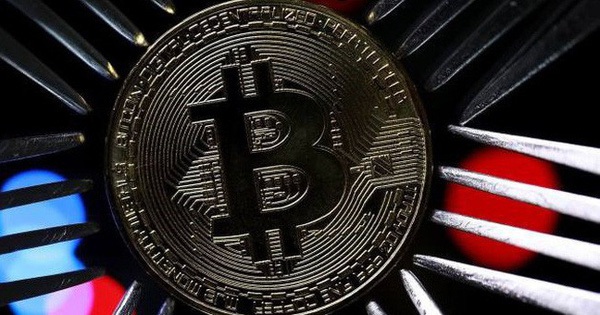 The 19 millionth Bitcoin has been mined, only about 2 million left to mine 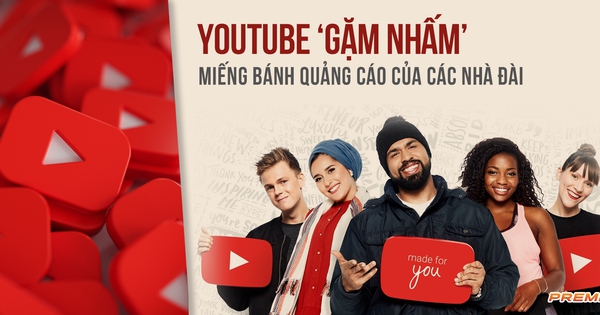 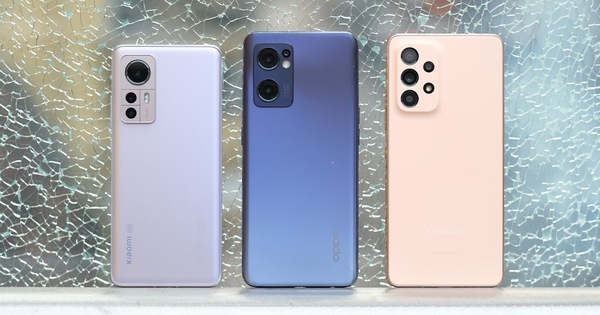 Samsung is still the “king” of smartphones in Vietnam, suddenly coming from 2nd place 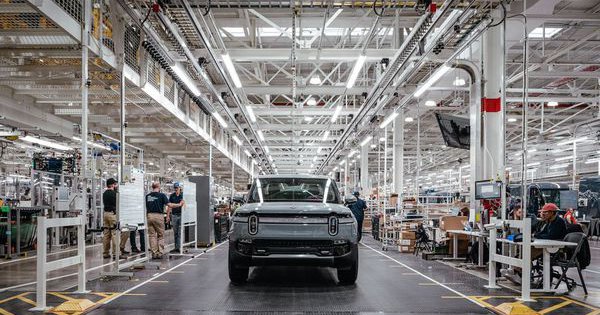 Only 2,500 cars can be produced each quarter, but the CEO loudly declared that he would sell 10 million cars a year like Toyota one day