Quang Hai is completing the final procedures to go to Austria to play after his contract with Hanoi FC expired on April 12.

As VietNamNet news, Quang Hai chose the Austrian National Championship as a new destination after parting with Hanoi Club. Most likely, the Dong Anh player chooses a new stop to join LASK club – the team has just finished in 8th place after phase 1 of the Austrian tournament. In the continental arena, LASK’s best achievement is reaching the 1/8 round of the Europa League and losing to Man Utd with a total score of 1-7.

Before that, Quang Hai also received courtship from the club rich in tradition, Stum Graz (more than 100 years), one of the “big guys” of the Austrian league. However, at the last minute, the representative and Quang Hai were said to have “closed” the destination to LASK club because they were more fit, meaning there were more chances to kick the main kick.

Quang Hai and LASK Club have reached preliminary agreements. If the two sides agree on the terms, the contract will be signed next May, with a term of up to three years.

The US Ambassador to Vietnam held a press conference for the first time, sharing the priority of promoting the partnership

When the sun comes up, make this quality 4-course meal right away, it looks like you want to eat it right away! 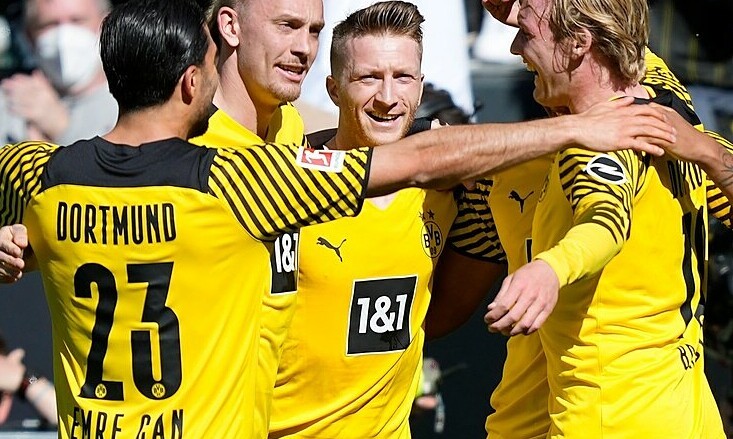 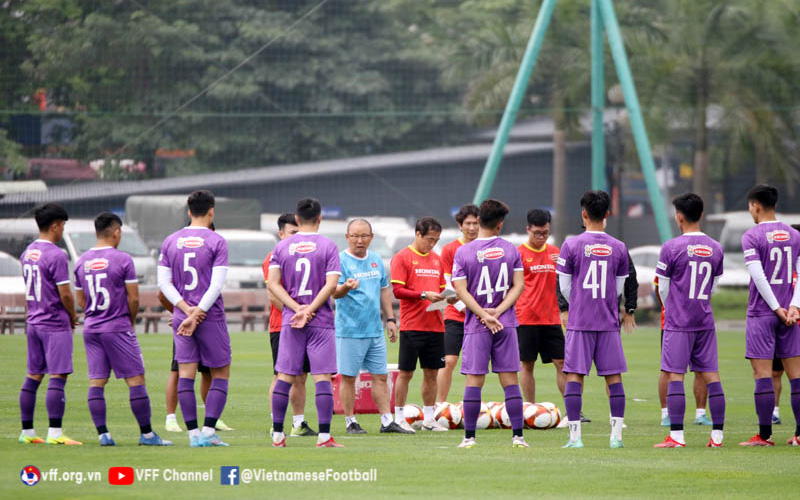 U23 Vietnam suffered a serious loss of force 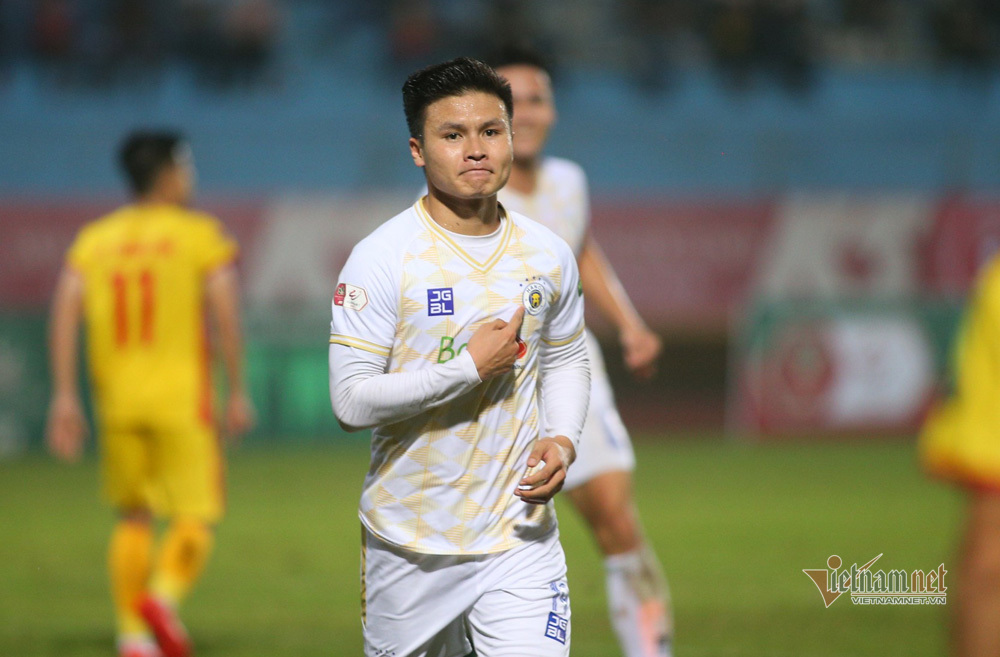 Quang Hai is about to play in Austria | Vietnam football news