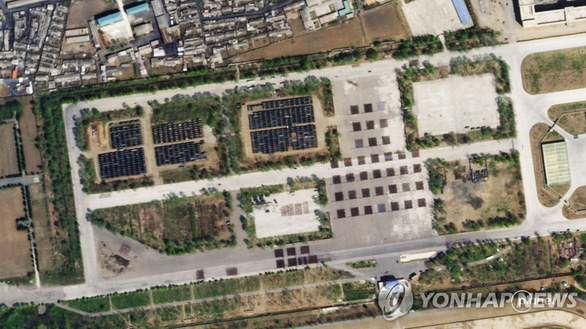 A satellite image of the Mirim airport area (Pyongyang) by Planet Labs (USA) released on April 19 shows that North Korea is in the final stages of preparing for the April 25 parade – Photo: Yonhap news .

Newspaper Chosun Ilbo On April 20, South Korea reported that a civilian satellite image taken by Planet Labs showed that North Korea was preparing for a large-scale military parade. The parade is expected to be held on the occasion of the 90th anniversary of the founding of the Korean People’s Army (April 25).

Previously, unlike what the world media speculated, North Korea did not hold a military parade on the birthday anniversary of the late President Kim Il Sung (April 15).

Satellite image also of Planet Labs of Mirim Airport (Pyongyang) on ​​April 17 shows that about 12,000 soldiers participated in the preparation for this parade.

In addition, several scattered squares believed to be vehicles or large groups of soldiers were discovered throughout the training ground. The parking lot on the northwest side of the airport is also packed with cars.

On the same day, a large number of people gathered at Kim Il Sung square and between April 17 and 18, a large tent was erected. This tent is similar in shape to the tent of musicians that appeared in the military parade to celebrate the 8th National Congress of the Workers’ Party of Korea in January 2021.

Based on satellite images of Planet Labs, it can be seen that the red palettes people hold in the performance are petals or pistils. In addition, through the photos, it is easy to see the words in the phrases ‘Kim Il Sung’ and ‘one solidarity’, phrases that often appear in concerts at military parades in this country.

In addition, the 38 North news site, a website specializing in reporting on North Korea, said that on April 17 and 18, 20 fighter jets and 10 helicopters were seen lined up on the runway at the airport. Sunan International (Pyongyang).

Driving nearly 500km despite the isolation order, the couple received a bitter ending 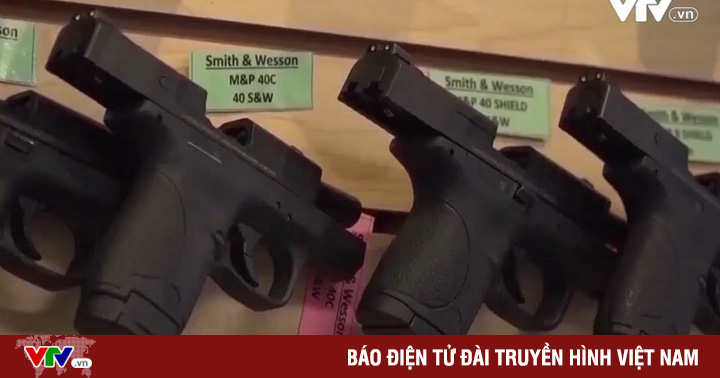 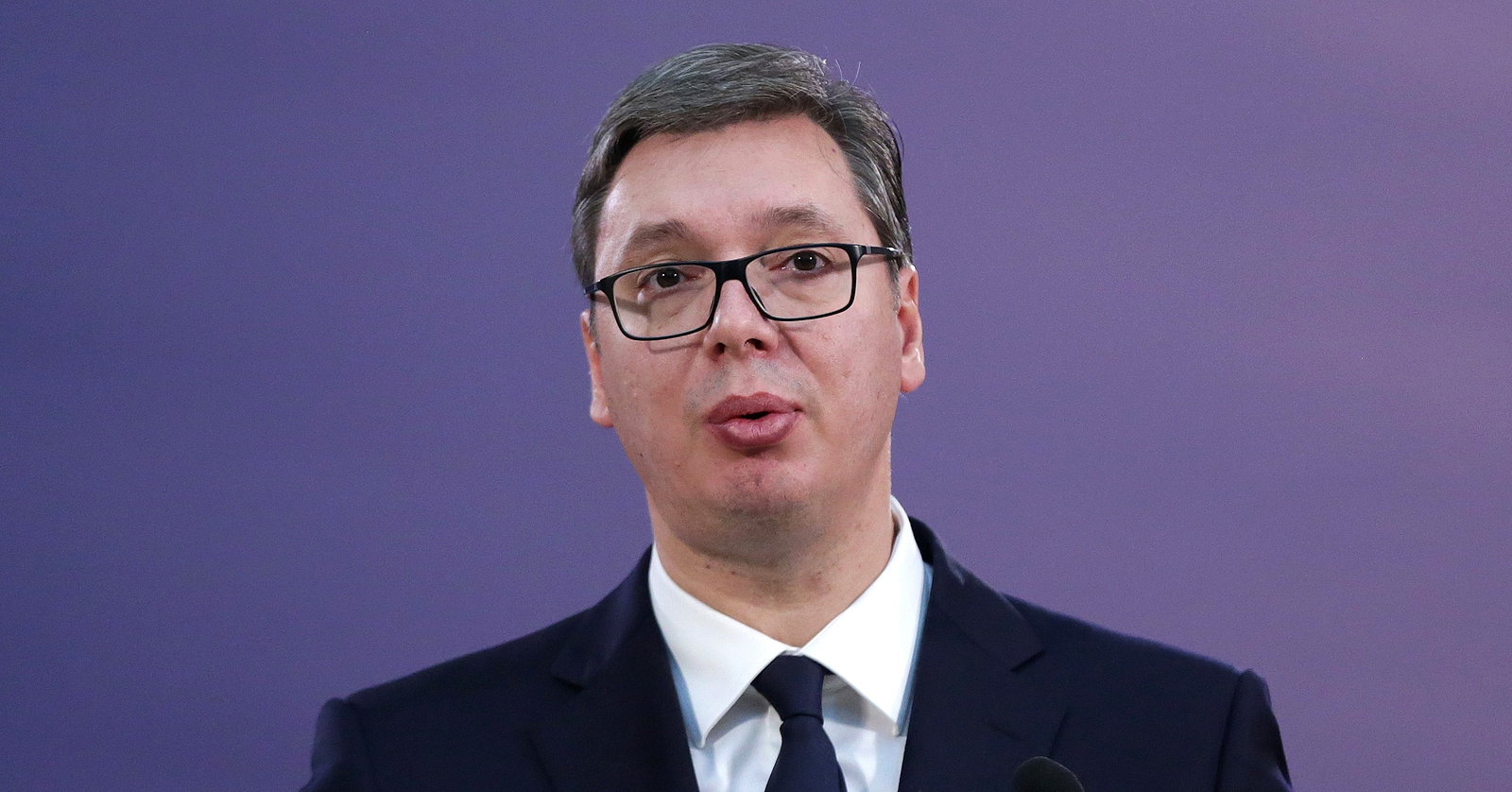 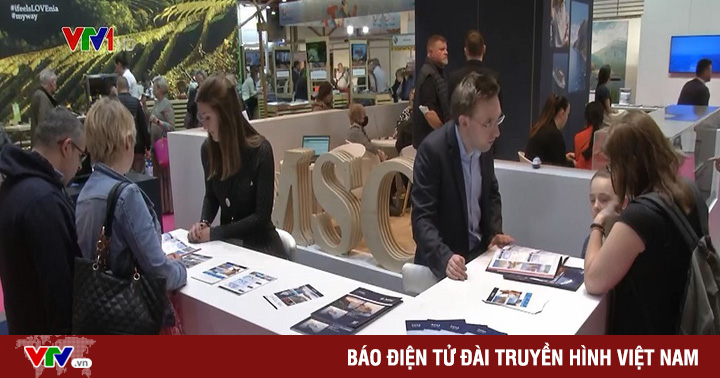 Belgians will spend more on summer holidays this year