Calculations of the Technical Department of the National Wage Council, increase wages from July 1 because at this time, the economy, production and business start to recover.

Two days later, 8 industry associations with the largest number of employees in the country petitioned the Government delay time increase salary minimum region until January 1, 2023. The reason given by the associations is that the salary increase in early July is difficult for businesses to manage because the time has come too close.

Meanwhile, answering the press after the meeting, Mr. Le Van Thanh, Deputy Minister of Labour, Invalids and Social Affairs, Chairman of the National Wage Council, said that adjusting the regional minimum wage from July 1 and extending 18 months, although not according to the customary 12 months as in previous years, but not contrary to the general regulations.

When Covid-19 is gradually under control, the application of a new minimum wage for a period of one and a half years is calculated by the National Wage Council to create stability for employees and business plans of enterprises. Karma.

The basis for the National Wage Council to “close” the date of July 1 is based on the provisions of the Labor Code, considering many factors, especially to promptly ensure the minimum living standard of workers.

Specifically, according to the custom, over the past 10 years, the minimum wage adjustment has always been made on January 1 of each year and once a year. However, due to the impact of the epidemic, the minimum wage has been suspended for two years. According to the Technical Department, the current minimum wage has been applied from January 1, 2020, until now, after more than 2 years, if it lasts after July 1, 2022, it will cause many difficulties for employees. motion.

In addition to the minimum wage not meeting the lowest standard of living of workers from 2022, another reason according to the Technical Department is that the economy, life, and society have changed to a “new normal”, production, business, labor and employment have begun in the recovery phase.

From these factors, the Technical Department proposed three options to increase the regional minimum wage and all took the mark from July 1 with an increase of 3.3-6.08%, together with an impact assessment.

Option two, adjustment period is 18 months, starting from July 1 to the end of 2023. The increase is 160,000-240,000 VND, an average increase of 5.3%, meeting the minimum living standards of workers and expected production costs of enterprises increased by 0.4–0.5% on average, of which textile, garment and footwear increased by 1–1.1%.

Meanwhile, at this meeting, the Vietnam Confederation of Trade and Industry agreed to increase wages in the range of 3-5%, but expected the implementation date to be in early 2023. The General Confederation of Labor proposed an increase. from July 1 with the rate of 7 to 8.16%. In which region 1 (HCMC, Hanoi…) increased by 330,000 VND, the minimum salary was 4.75 million VND.

After much discussion, the National Wage Council voted unanimously on the proposed level as well as when to apply the salary increase. The majority of members agreed to a 6% increase over the current minimum wage.

Regarding the proposed time to increase, 15/17 members of the National Wage Council agreed to increase the regional minimum wage from July 1, applied until the end of 2023, 2/17 members chose the salary increase plan from 1/ January 2023. Based on the principle of majority decision, the National Wage Council has agreed to propose the time of increase from July 1, applied to December 31, 2023.

Mr. Ngo Duy Hieu, Vice Chairman of the General Confederation of Labor, Vice Chairman of the National Wage Council, said that the 6% increase was not as expected, but the union agreed to share difficulties with employers. However, the time to increase must be from July 1, “cannot be reversed” because it has been postponed for a long time.

The leader of the General Confederation said that it is necessary to recognize the fact that wages of salaried workers are very low. According to the announcement of the General Statistics Office, the average monthly income in 2020 is only 6.645 million dong, down nearly 100,000 dong compared to 2019. In 2021, the average monthly income is about 6.6 million dong/month, down 45,000 dong compared to 2020.

“If the salary increase is delayed, workers will continue to leave the business,” said Mr. Hieu, citing the unemployment rate of employees in the working age group of 3.22% in 2021, increasing by 0.54%. There is still a shortage of jobs, making it difficult to recruit workers. The early increase in wages is to keep workers at the factory.

According to the Labor Code, the National Wage Council, established in 2013, is an advisory body to the Government on minimum wages and wage policies for employees. Since then, the Government has adjusted regional minimum wages 7 times based on the recommendations of this agency, the most recent of which is Decree 90, implemented from January 1, 2020 with an increase of 150,000-240,000 VND. /month.

US says Russia had 'foreshadowing' about Sarmat . ballistic missile test

How Netflix's 'Russian Doll' Lost Its Own 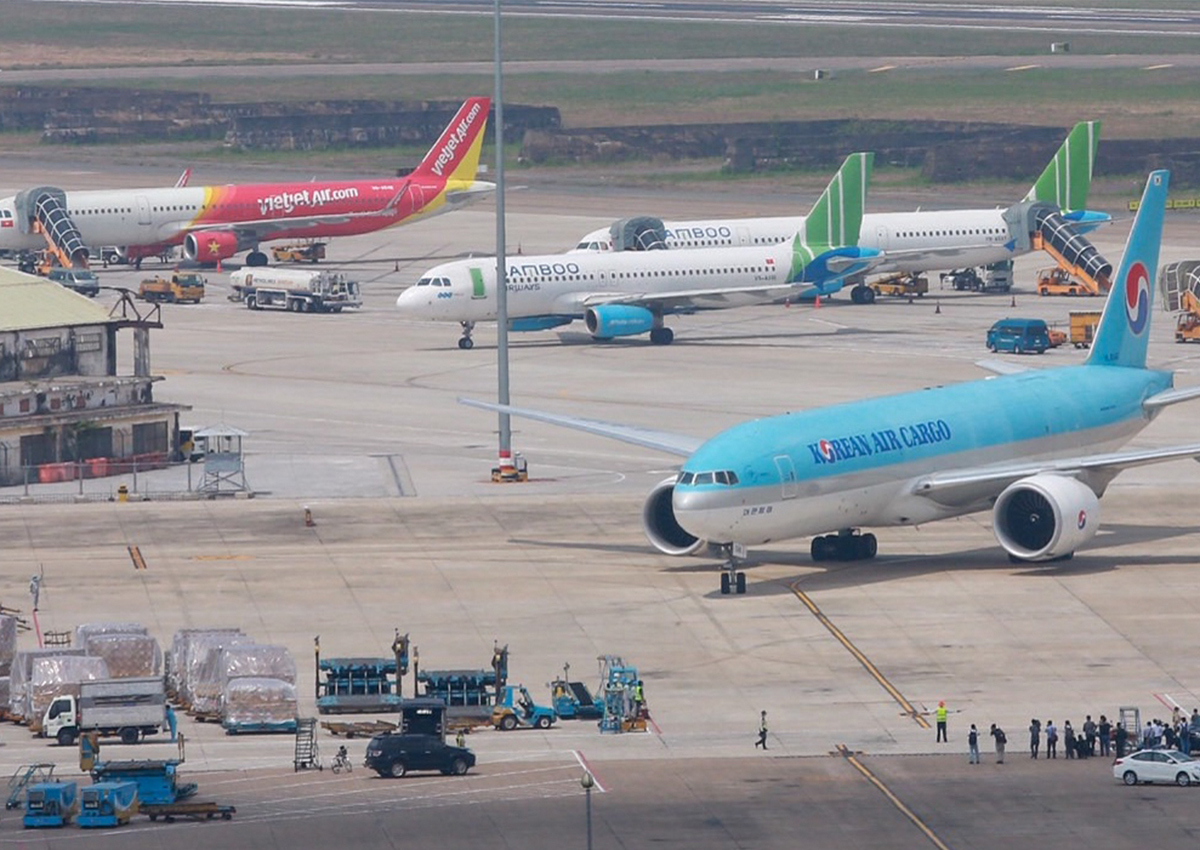 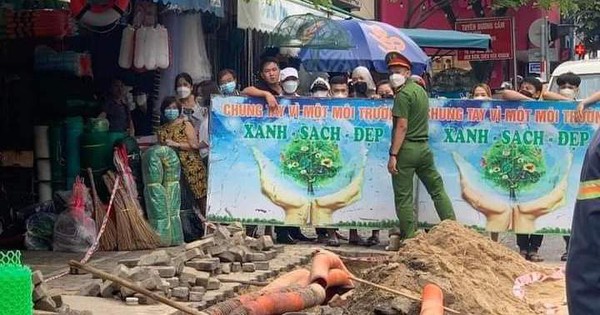 Identified, found something at the scene 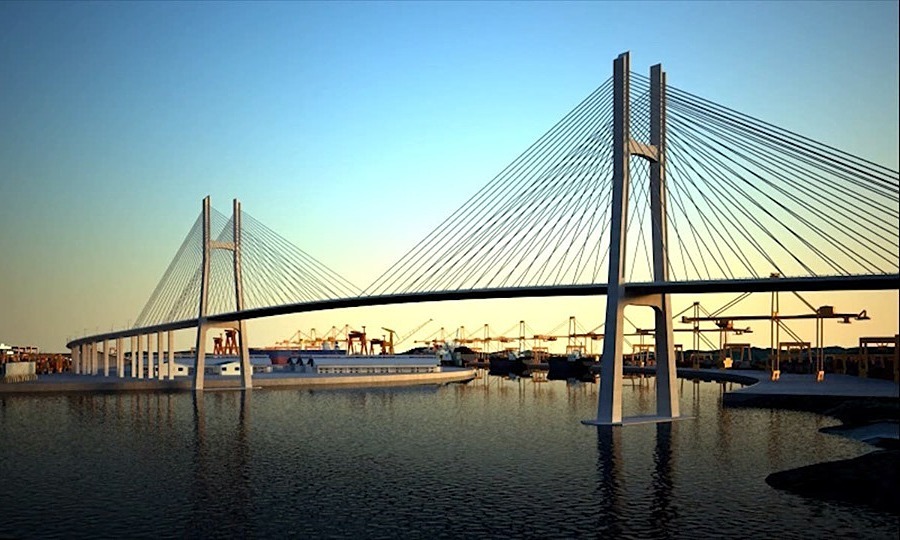 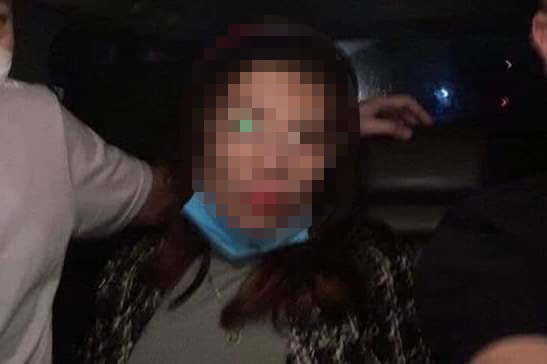