Kia’s sales volume after the first quarter surpassed Hyundai, becoming the second most sold car brand in Vietnam after Toyota.

The race for the best-selling car brand in Vietnam usually takes place only between two big guys Toyota and Hyundaistill That standing in third place. However, after the first quarter of 2022, Kia rose to second, taking the place of its compatriot competitor.

Kia’s sales in the first three months of 2022 reached 16,795 vehicles, slightly higher than Hyundai 920 cars. Kia was originally a subsidiary of Hyundai, but in Vietnam, the two brands are distributed by two different companies. Kia is assembled by Truong Hai, while Hyundai is distributed by Thanh Cong Group, both assembled and imported.

Seltos and K3 continue to be Kia’s two most popular car models in the domestic market with an average sales of more than 1,000 vehicles per month. Meanwhile, i10, Accent and Santa Fe contribute the main sales for Hyundai.

Ranked above the two Korean brands is Toyota, which sells 18,615 vehicles (excluding the Lexus sub-brand), leading the market. The sales structure of the Japanese joint venture changed when Vios was no longer its main product. Instead it’s Toyota Corolla Crossa small CUV model imported from Thailand with a sales volume of 5,446 vehicles, the highest in the segment and the whole market after the first quarter.

In addition to the leading trio, Honda’s motobike, Mazda and Mitsubishi forming a fiercely competitive group with sales of about 9,000 vehicles after 3 months. CX-5 is Mazda’s best-selling model when accounting for 40% of total sales. Honda relies heavily on sedans City domestically assembled. While Mitsubishi still depends on the best-selling name in the segment, Xpander. Sample MPV of Mitsubishi just revealed the 2022 upgrade at Hai Phong port, but it is not clear when to sell.

Sales Fadil dropped sharply due to difficulties in the supply of assembled components and the company’s orientation to switch to electric vehicles after 2022, causing VinFast’s sales to decrease as well. The Vietnamese automaker has more than 6,700 cars delivered to customers after the first quarter, more than double the sales of Ford and Peugeot.

With own Fordlow supply of Ranger was the main reason for the decline in US joint venture sales. After the first quarter, Ford sold 3,320 vehicles, down 44% compared to the same period last year. Ford is also the only popular passenger car brand in the market to record a decrease in sales (excluding automakers that do not disclose data).

Suzuki and Isuzu respectively shared the last two positions on the list. XL7 plays a leading role in Suzuki’s sales, accounting for nearly 70% of the company’s sales in the passenger car segment. While Isuzu is still the cheapest when selling less than 500 cars after the first 3 months of 2022.

Are you a man? - Episode 27: Duy Anh's family is happy again, Le - Nhat Minh still have a chance to get back together

Where will the gold price be in the next 5 years? 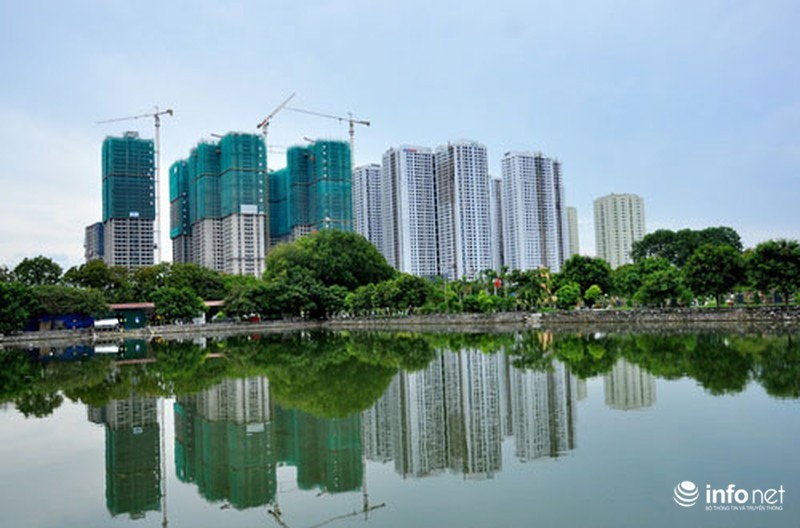 Proposing apartments to only issue ‘pink books’ for 50-70 years: People wonder and the reason of the Ministry of Construction