“At some stage in my life, I was determined to become a rich person. Not for the love of money, but for a sense of independence. I like being able to speak my mind freely and not be swayed by the will of others.” – Charlie Munger.

Me too, my reason for making money, pursuing financial freedom is only encapsulated in these 3 things:

Live your own life

As for my story, when I was a child, my family’s condition was not very good, but not too bad, not the kind of poverty with no food, no clothes; It’s just that compared to most of my classmates, I usually feel very self-conscious. When I was 7 years old, I got up at 6 am, walked to my aunt’s house, stood at the door for half an hour before I mustered up the courage to knock on the door and borrowed 700 yuan to pay the tuition. After I changed my teeth at the age of 12, the bite of my teeth had problems, but my family did not have the money to send me to orthodontic treatment. At that time, I liked to draw, but I couldn’t learn. Because there is no money, many hobbies have to be put aside.

I know that my mother’s income is not stable, so my family’s life is extremely volatile. From the age of 15, I especially wanted to grow up fast. Growing up fast means I can control myself, I long to be independent. Being independent for me at that time meant that I was no longer under too much influence from my family and was able to arrange my own expenses and expenses. 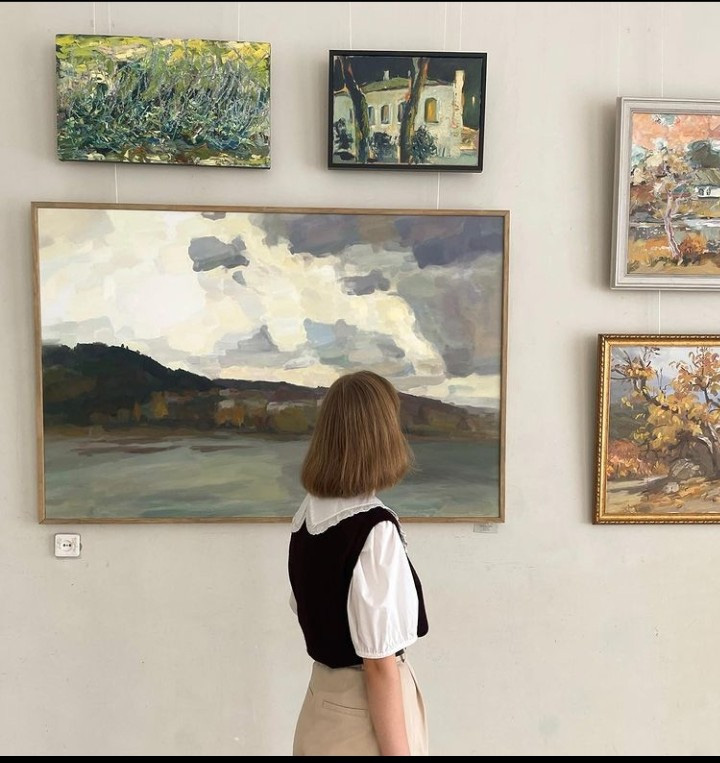 After entering college, I used my lucky money savings and scholarship money to buy a computer, learn to drive, and get braces. I make a little more than the average college freshman, though not a stellar salary. But I am also quite satisfied, enough for me alone to spend a lot of money. I try to graduate with the shortest time and then find a job that I like, the salary is good enough to take care of myself in a first-class city and for my mother in the countryside.

At the age of 25, I started learning about investing. I met Brother Biao. Biao was my first financial enlightenment teacher. Mr. Biao taught me to invest not based on what I hear but to do my own analysis. He said that he just wanted to live a decent and decent life, without luxury, as long as everything was just enough, he would no longer ask for anything.

Perhaps, due to a lot of exposure to Biao, it also influenced my thinking a lot. The decency I want does not mean having a lot of money to buy expensive clothes and handbags, but rather being neither modest nor arrogant, neat and organized, neither decadent nor lazy. lazy. Another aspect of decency is that one’s own desires are respected, one’s moral ideals are secured and one does not bow down or feel wronged. Not being bullied for no reason and not letting yourself feel suffocated is an important way to protect your self-esteem. 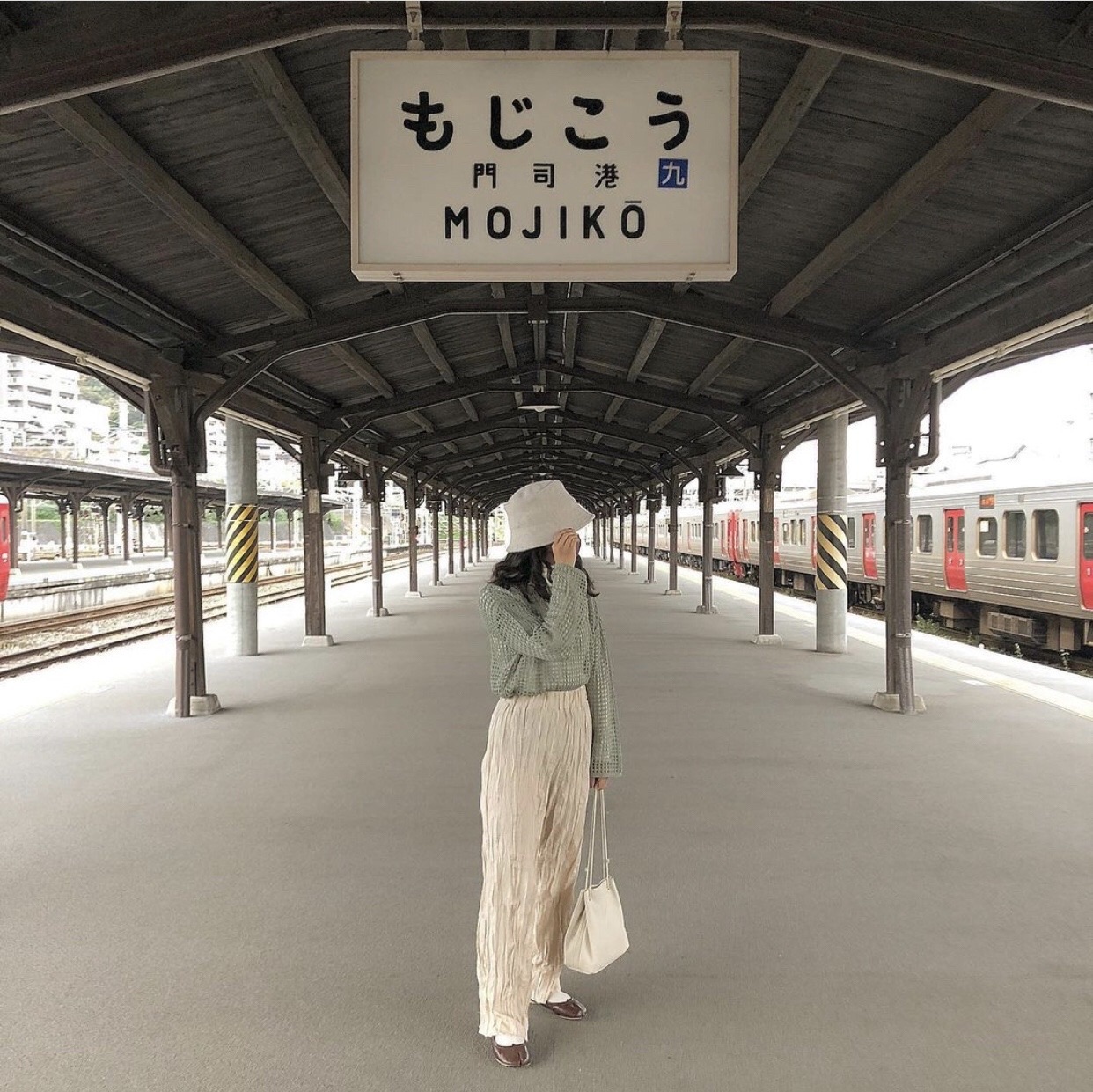 Allowed to be active in life

My friend has just been promoted, has a good salary, knows a girl with a suitable taste, has a stable relationship, often works overtime, sometimes goes on a date to the movies and drinks. I asked him, are you satisfied with your life now? He said it’s still at a stable level, just like that forever. I suddenly don’t know whether stability or chaos, which is more terrible.

Many people spend their lives in extreme poverty just to have a predictable life in the future – secure and stable, get married and have children, enjoy joys and sorrows, age old age, sickness and death. But I really doubt whether the future can really go the way envisioned. To take a concrete example, those who seek career stability, after forming their fixed work skills and behavioral patterns for a long time, will have no other choice when they face the shift of social employment needs in the future. It happened once that Motorola’s technical engineers, after replacing mobile phone technology, had to be laid off. 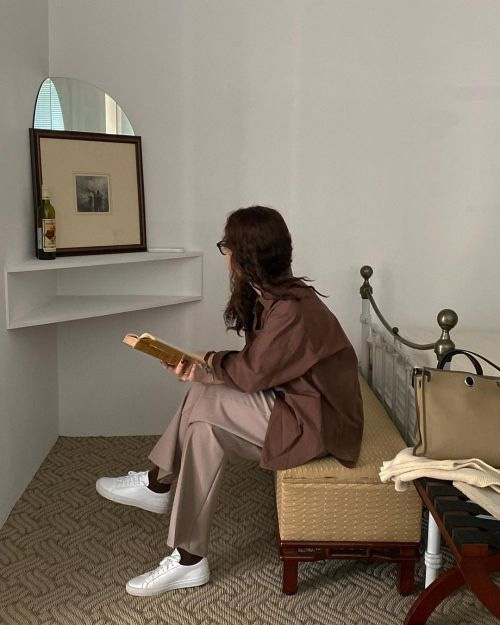 Financial freedom means more options and possibilities, allowing yourself to make choices is extremely important. Even if I don’t exercise this right, just knowing that I have the safest options, I can go wild knowing I’ll never be cornered. In this state, you constantly have higher demands on yourself and get closer to the life you want. This is what making money means to me.

Mike Tyson attacked passengers on plane after being provoked

US doubts Russia's "victory" in Mariupol 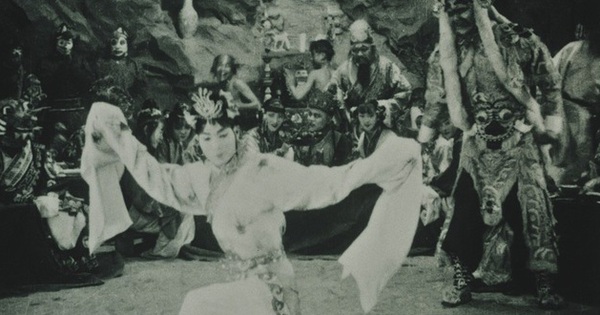 The thrilling story of the 1927 version of Journey to the West, which was banned from screening 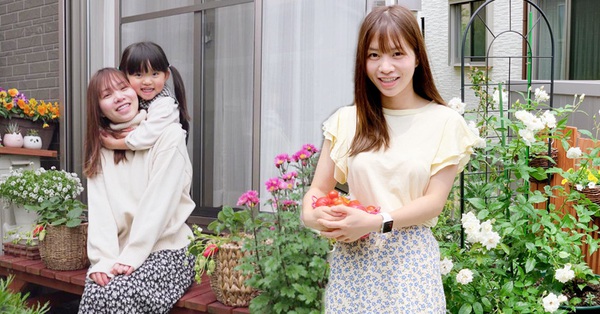 The garden of 30m filled with clean vegetables of Vietnamese mother 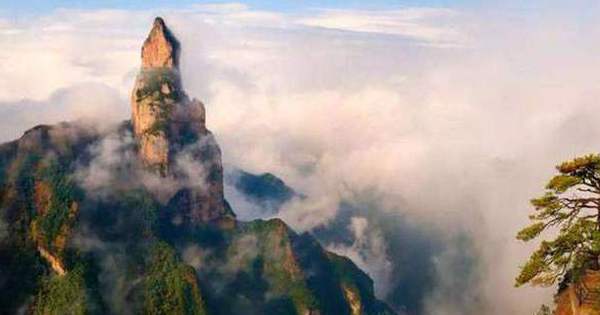 Nearly 1,000m high has the image of Buddha with hands clasped, the scene after the rain is really surprising 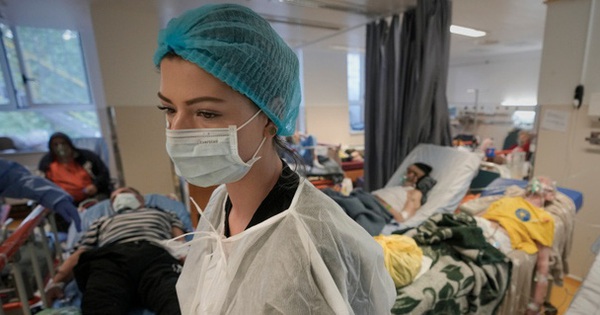