Billionaire Elon Musk refused to do charity with Bill Gates and posted on Twitter a photo comparing the Microsoft founder to a pregnant man.

Last week, the Twitter account @wholemarsblog posted a text message between the two tech billionaires. In there, Musk ask Gates Short sell half a billion dollars in Tesla stock. The Microsoft founder confirmed that he had made a short sale, and wanted to discuss philanthropy with Musk.

“Sorry, I can’t seriously review your climate change philanthropy while you are still short selling large amounts of Tesla stock – the company that is doing a lot to tackle climate change.” Musk replied.

On the evening of April 22, the richest person in the world confirmed that the content of the above message was real. “I’ve heard a lot of people say Gates is still shorting Tesla stock, that’s why I asked him and it’s not a secret,” Musk said, insisting he was not the person to publish the content of the conversation. this.

Next, Musk posted a photo of Gates next to the pregnant man meme, with the comment: “In case you need to lose weight quickly.”

A spokesman for Bill Gates has not commented on the above information.

This is not the first time two US technology billionaires disagree. Last year, Gates rated Musk’s work with Tesla as “one of the great contributors to climate change”, but added that Tesla is just “doing easy things like electric cars”, not bringing to larger impacts across many key industries.

In 2020, Gates said he bought an electric Porsche Taycan, prompting many to ask why he didn’t choose a Tesla. Gates later made many unusual comments about electric vehicles, saying that trucks like the Tesla Semi and electric planes “will never work”.

Later, on Twitter, Musk continued to say that the Microsoft founder “knew nothing about electric trucks”. The comment line of Tesla CEO quickly caused controversy at that time. Some people think Gates has a point and Musk is too cocky.

The difference between the two billionaires lies in their attitudes to Covid-19. While Gates put his faith in vaccines, calling for distancing measures to limit infection, Musk increased pressure on the government to open production plants. On Twitter, the Tesla CEO announced that he and his family would not be vaccinated against Covid-19.

Diep Anh (according to CNBC) 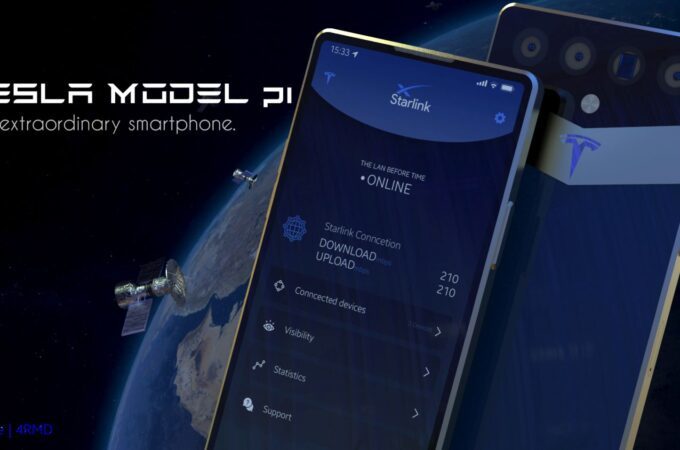 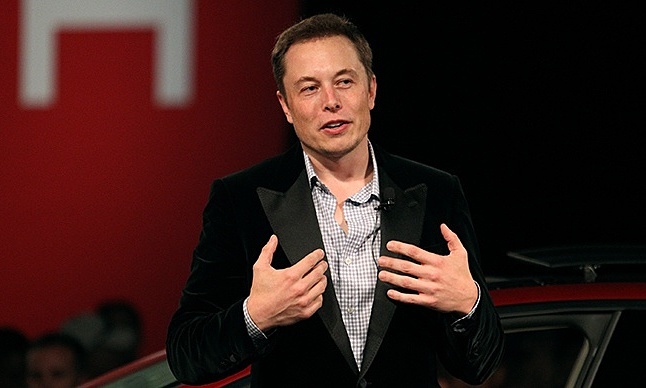 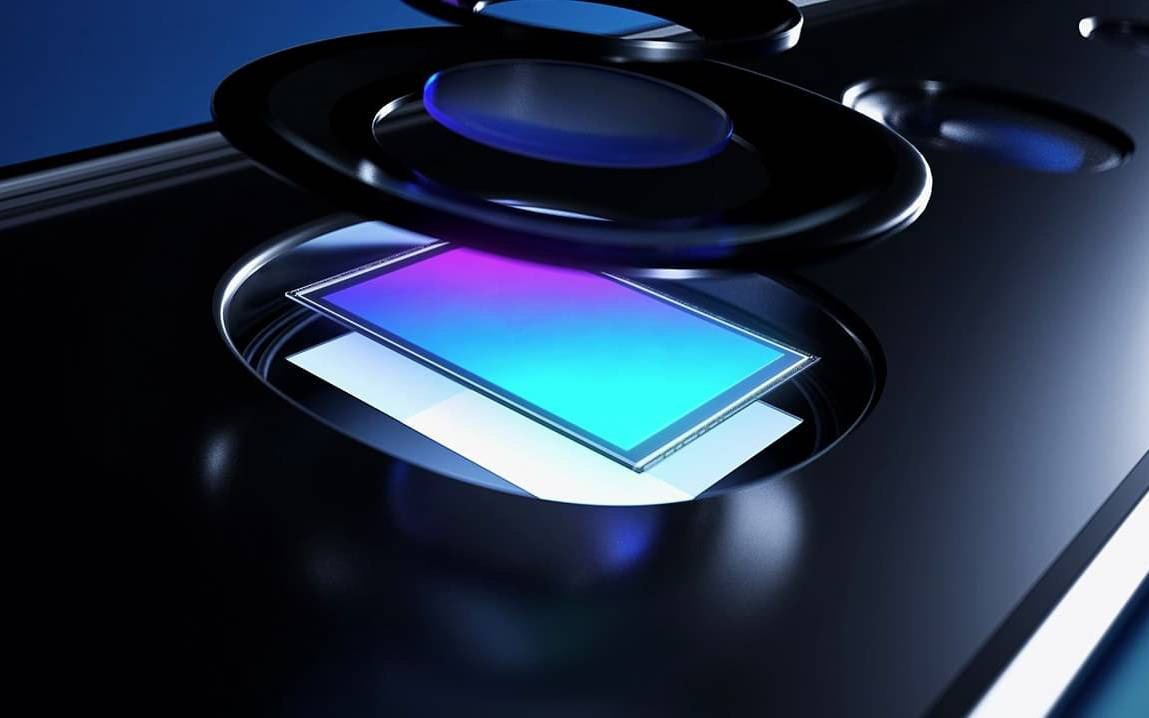