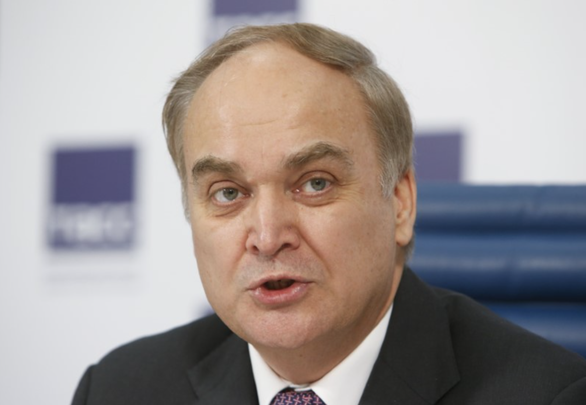 Russian Ambassador to the US Anatoly Antonov – Photo: REUTERS

“The embassy was essentially closed by US government agencies. The accounts of our two consulates in Houston (Texas) and New York City were closed by Bank of America.” , Mr. Antonov said.

“We received threats both by phone and in letters… Even the exit from the embassy was blocked at times,” RIA quoted Russia’s ambassador to the US as saying.

Russia and the United States have been entangled in disputes over the size and function of their diplomatic missions since before the war in Ukraine.

Since Moscow launched a “special military operation” in Ukraine, Russian embassies in Europe have also come under pressure. More than 300 Russian diplomats have been expelled from European capitals. Moscow fired foreign diplomats in response.

In March, the bank account of the Russian Embassy in Poland was locked.

Last week, Russia’s ambassador to Poland told Reuters news agency that doing so could cause the embassy to shut down. In that case, the ambassador said Russia would suspend the work of the Polish Embassy in Moscow.

Western governments have imposed drastic sanctions on Russia for its “military operation” in Ukraine. In response, Moscow accused the West of being obsessed with “Russian phobia”.

The female leader of Thailand U.23 team was rejected by Chonburi Club to release players to attend the SEA Games 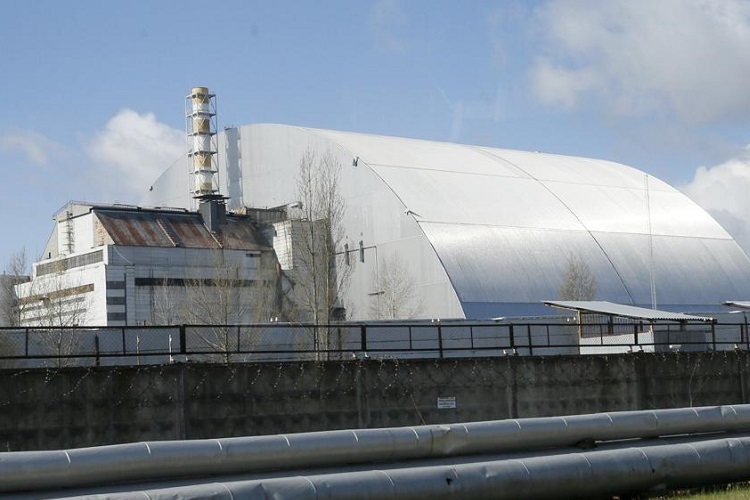 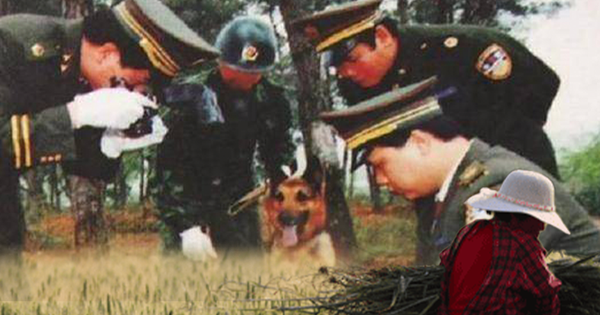 Farmers find “pig’s head” while working in the field, revealing the continuous tragedy that claimed 24 lives, the identity of the perpetrator caused outrage. 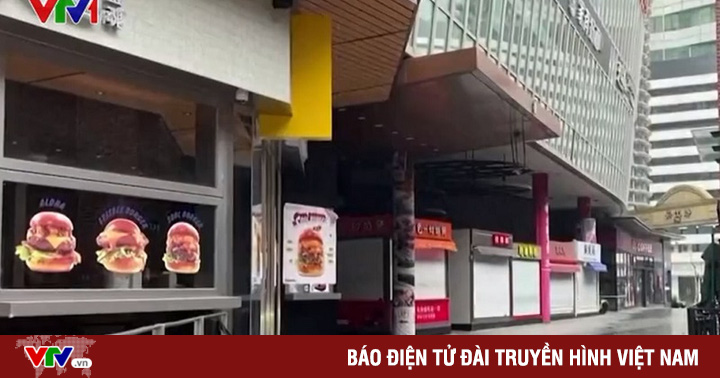 Shanghai is still a hot spot for COVID-19 in China 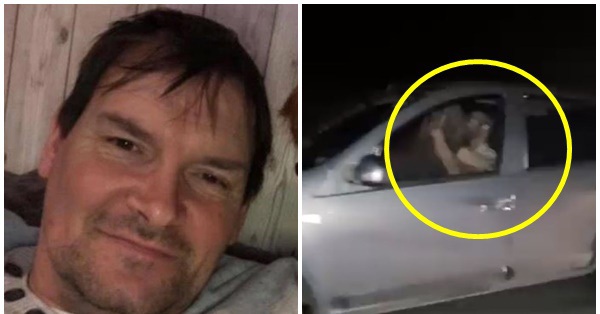