Appearing from the time of ancient Egypt, up to now, skirts are constantly changing designs and materials.

In the history of fashion, the dress was originally genderless, for both men and women. From the 16th century onwards, when the textile industry developed, men still wore skirts but had the option of leg covers, socks, and trousers. The trousers of this period still had wide, puffy skirts. Over thousands of years, from the original dress (the scarf wrapped around the hips and legs), the design has been continuously improved, becoming a classic, increasingly aesthetic, associated with the female image. gender. 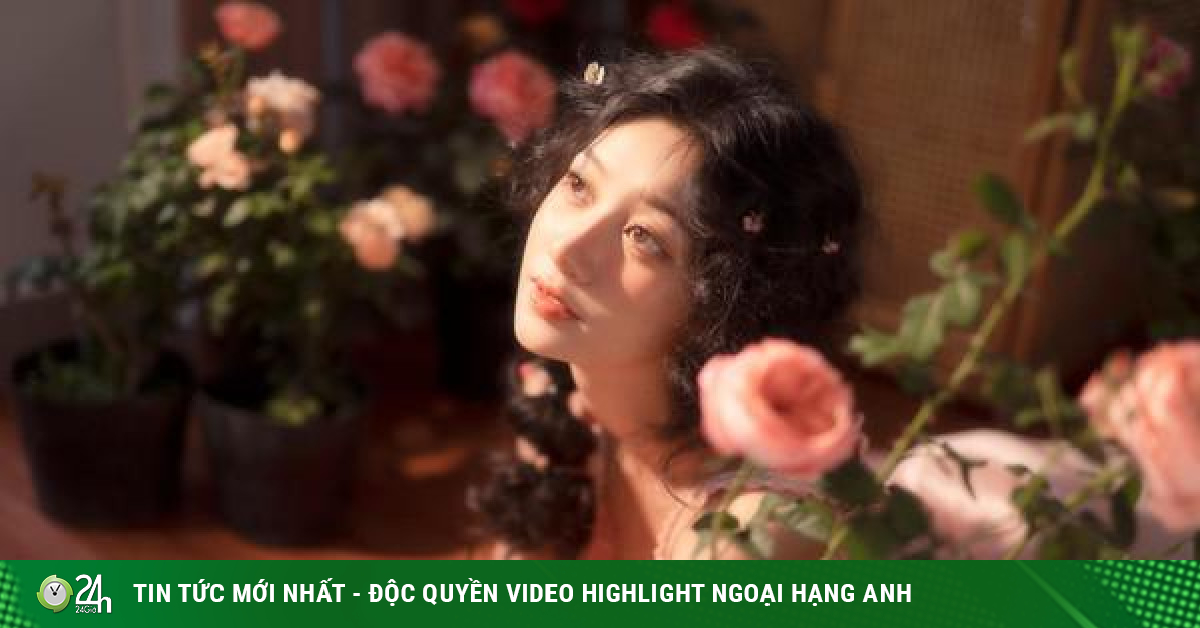 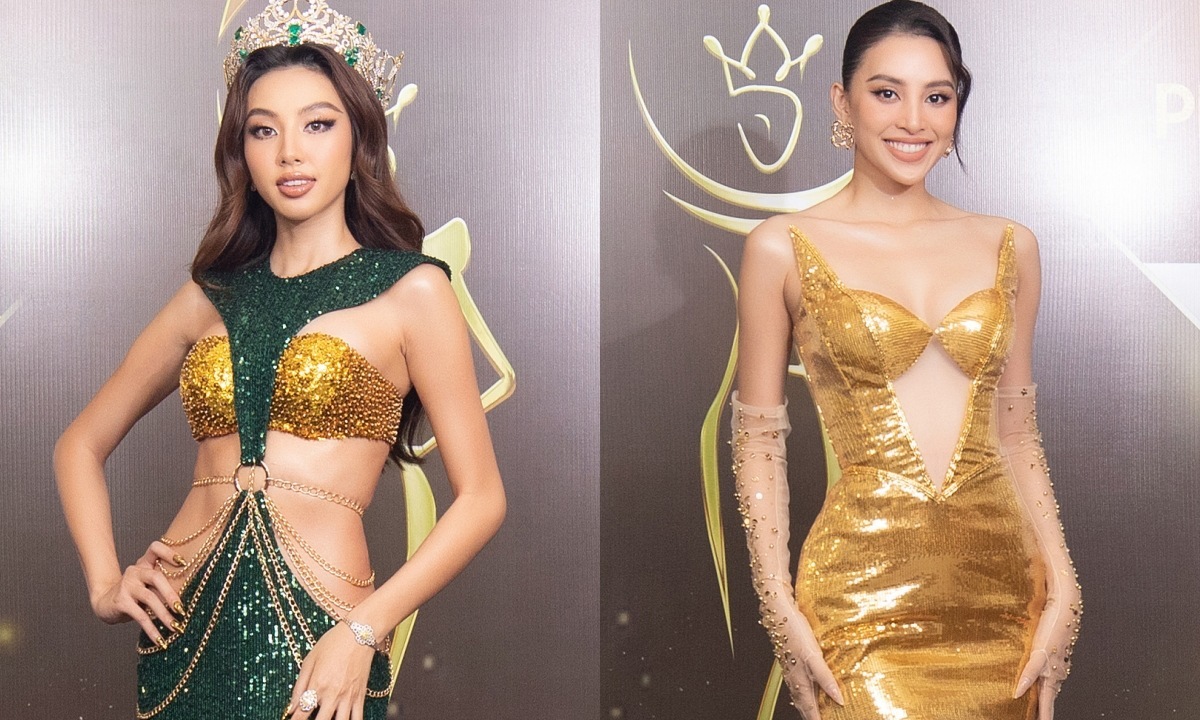