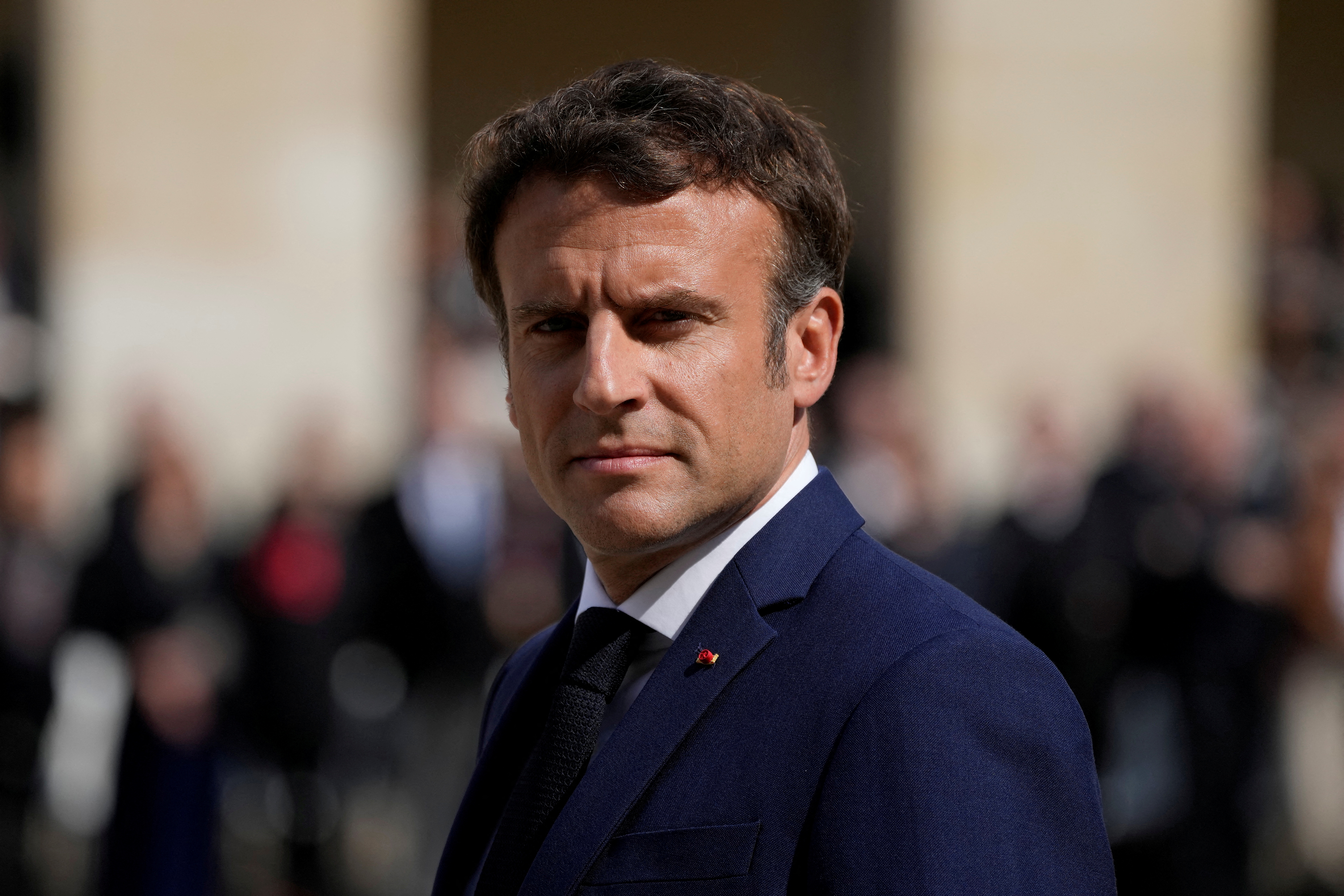 “In general the rules of the electoral process are followed,” the newspaper Le Figaro quoted Fabius as saying.

Also according to Mr. Fabius, the new French president will start work from May 14. The inauguration ceremony is scheduled to take place on May 13 at the Elysee Palace.

The election results on April 24 are not surprising because previous polls have shown Mr. Macron ahead of Ms. Le Pen.

Mr Macron is the first president to be re-elected since Jacques Chirac in 2002.

Addressing a crowd of supporters near the Eiffel Tower, President Macron said his victory brought “a more independent France and a stronger Europe”.

In the near future, the far-right of Ms. Le Pen will focus on the French National Assembly elections in June.

The results of an opinion poll conducted by Elabe on April 27 showed that 6 out of 10 French voters polled did not want Mr Macron’s Progressive Party (LREM) to win a majority of 289 seats in the 577-seat lower house of parliament.

If Mr Macron’s party wins, he will appoint a new government and possibly pass bills. If that fails, Mr Macron will have to appoint a prime minister from another party.

In 2017, when elected for the first time, the LREM Party led by Mr. Macron won a majority of seats in the National Assembly.

Russia-Ukraine conflict: Russia deploys dolphins to protect an important naval base in the Black Sea

Grateful to former players who were once brilliant 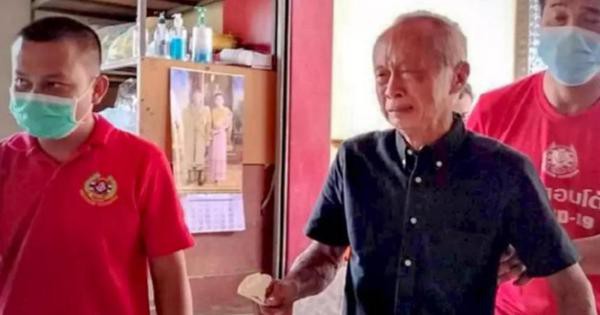 Thai man lived with his wife’s body for 21 years 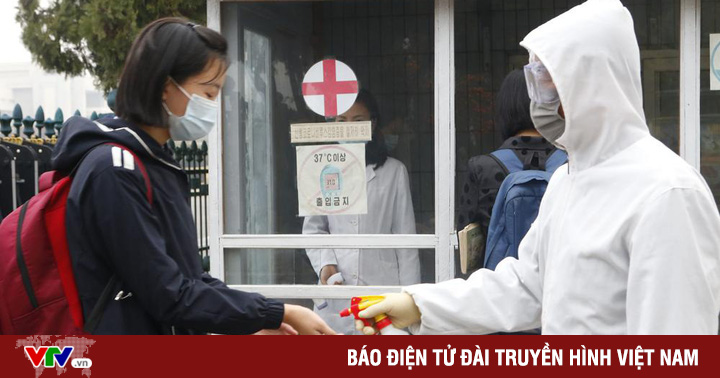 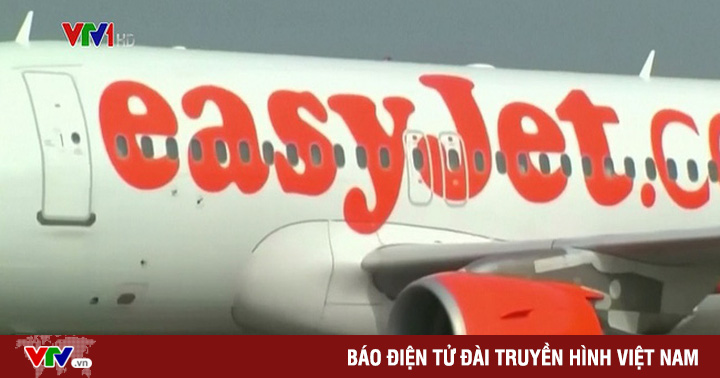