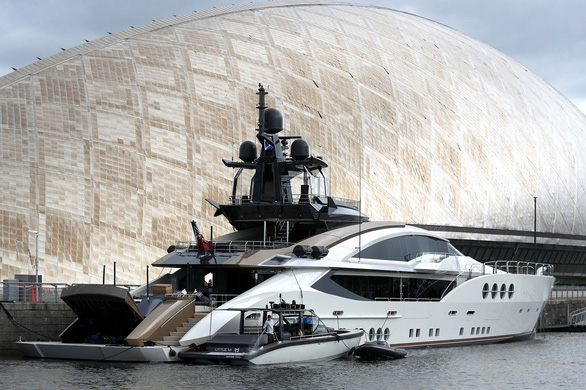 A yacht of a Russian tycoon was seized by Italian police – Photo: GETTY

The Kremlin said US President Joe Biden’s proposal would allow US authorities to seize Russian assets and use the proceeds of this operation to support Ukraine will be considered illegal appropriation of property, according to Reuters news agency.

This announcement on April 29 comes in the context of President Joe Biden asking Congress to spend $ 33 billion to support Ukraine, and will allow US authorities to seize more of his assets. Russian oligarchs, funneling cash from those confiscated assets to Ukraine and further criminalizing sanctions evasion.

The proposal is part of new US efforts to strengthen economic sanctions against Moscow and help Kiev recover from the Russian military campaign.

Up to now, the US has sanctioned and blocked aircraft and yachts worth more than 1 billion USD of Russian tycoons and officials. Hundreds of millions of dollars of Russian oligarchs in US bank accounts have also been frozen.

European countries have also frozen more than 30 billion USD of assets belonging to Russian oligarchs. Among them are many real estate, yachts, planes and helicopters worth nearly $7 billion, according to information from the White House.

On April 24, Ukrainian Prime Minister Denis Shmygal said he was in discussions with the United States about using frozen Russian assets to financially support Kiev. Mr. Shmygal affirmed that Ukraine needs financial support of 5 billion USD/month and said that the International Monetary Fund (IMF) and the World Bank (WB) have agreed on that number.

TTO – At the end of March, the European Commission published the ‘Freeze and Seize’ action plan to ensure coordination at the level of the European Union (EU) in the implementation of measures. sanctions against Russian oligarchs.

Heavy rain, many roads in Ho Chi Minh City flooded by half a meter 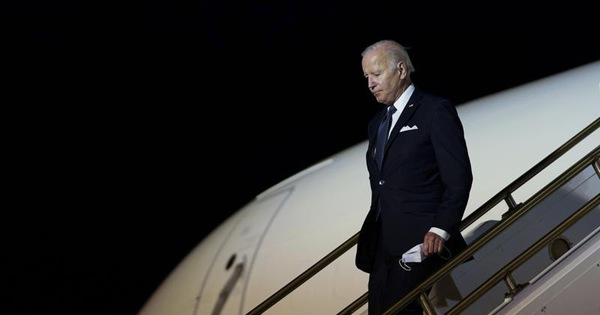 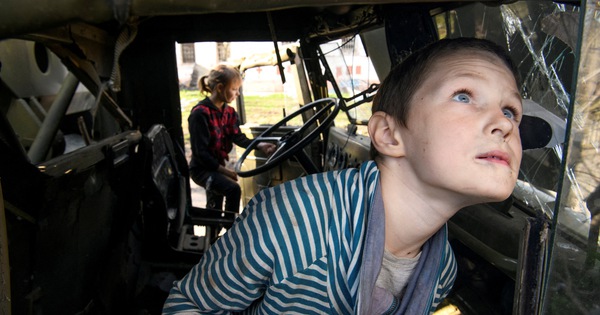 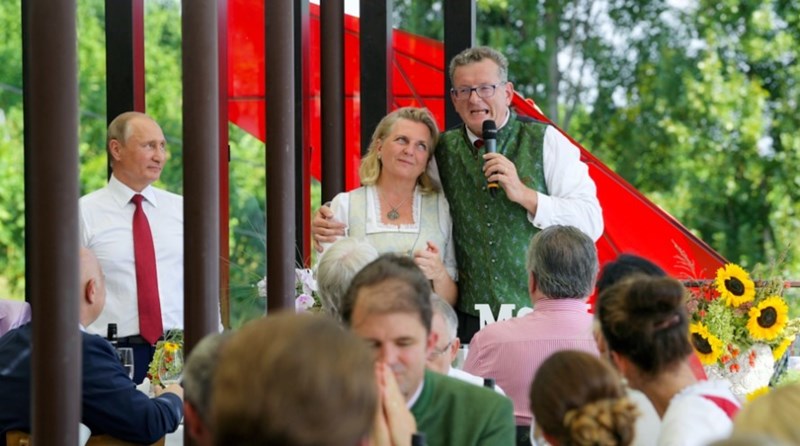