Failing the admission round early, Minh Tung decided to correct his profile and rewrite his essay when the deadline for the application round was usually just over a month.

According to US News and World report, UPenn ranked eighth, and Cornell ranked 17th among the top national universities in the US. Although the two schools do not publicly disclose the number of applications this year, the acceptance rate in previous years has only fluctuated 10% and is among the hardest to get into in the US.

“The fierce application process is not for everyone, because not everyone has enough mentality, health and determination to pursue it with all their might,” Tung said.

Having had the opportunity to come to the US for nearly a year when he was in elementary school, visiting famous universities, Tung was attracted by the scenery and learning environment here, so he set a goal to study abroad early. However, the male student commented that “this is a long and not always smooth journey”.

Because he wanted to be admitted to Hanoi-Amsterdam High School for the Gifted, right from the middle of middle school, Tung actively reduced the frequency of participating in extracurricular activities and focused on studying. After entering the English class at Ams, Tung was pressured by “you guys are too good”. At the peak, at the end of 2021, when knowing the results of the early enrollment round of American universities, Tung was almost depressed.

In Tung’s class, “you guys passed almost all”, only he and a few other students remained. Although genuinely happy with the achievements of his friends, Tung cannot avoid feeling depressed. For a week, Tung locked himself in his room, trying to calm down and overcome the feeling of failure. When he thought more positively, the guy born in 2004 understood that he still had a chance in the regular enrollment round, which took place two months later. “This is the second chance, also the last chance,” Tung told himself and made a bold decision: edit the file, rewrite the essay.

The first thing Tung did was find a reason why he couldn’t get a spot in the early enrollment round. Seeking advice from those who have been accepted, Tung found that his profile did not lack any criteria or requirements, the standardized scores were all good with GPA 9.4-9.7, SAT 1560, IELTS 8.5. However, the male student realized he had applied with a set of missing documents. Determined to pursue a major in economic and social inequality, Tung’s extracurricular activities are only relevant to society in general.

“This is the biggest lesson I learned during the application process. Up until now, I have always thought to do as many activities as possible, hold key positions as much as possible. But this is not entirely true. The resume needs to be focused on. a field, helping the school shape what kind of person the candidate is,” Tung said.

At that time, Tung had to remove a number of activities that were not related to the major he wanted to study and at the same time supplemented activities in the field of economic and social inequality.

For nearly two months, Tung successfully organized YouthVoice, a national debate contest for elementary and middle school students. With the topic of economic inequality, Tung and his colleagues invited debate experts to guide candidates on how to come up with ideas and present their views. The male student said that, in addition to providing knowledge, YouthVoice helps students practice thinking and public speaking skills.

Tung also spent more time on a study he surveyed from the early enrollment period, conducted at Hanoi National University, but did not have enough time to dig deeper. Tung’s research refers to the difference in educational attainment and learning conditions of students in the northern mountainous area with their friends in Hanoi. “Through surveying data, pointing out problems and providing solutions in terms of policy, the research shows my awareness about economic and social inequality,” Tung said.

With the essay, Tung had to edit almost all of it. The study abroad essay is a factor that candidates focus on first, spending many months to come up with ideas and implement. Therefore, Tung was under great pressure to change the topic of his main thesis while the deadline for submission was just over a month.

Initially, Tung’s essay was about his experience of studying in the US in elementary school. As an Asian student, he has difficulty interacting with teachers and friends, sometimes being discriminated against. When re-reading, Tung commented that the essay was simple and predictable, and the story was not special or different because “a lot of Asians who studied in the US” had a similar story.

Similar to extracurricular activities, Tung’s new essay topic was chosen to link with career orientation. Having lived in the suburbs, then moved to the inner city of Hanoi, Tung realized the correlation between economic conditions and social competence, namely that those with better conditions often study better. At that time, Tung’s story in the US was turned into an evidence in a new essay, emphasizing the difference between economic classes.

After many revisions, Tung was satisfied with the new essay. According to the male student, the essay is the highlight of the study abroad application, showing all three factors: who the candidate is, what he has learned and what he will do in the future with that lesson.

Ms. Trinh Le Hoa, Tung’s homeroom teacher, assessed that, in addition to her creativity in learning, Tung is also a class assistant who has a positive influence. She often plays a key role in class events, and is also the one who has the ability to connect members. “I believe that Tung’s leadership ability and unique personality will help him easily integrate and shine in the university environment,” commented Ms. Hoa.

From the end of March, Tung began to receive application responses from American universities. Fordham University (top 68 in the US) was the first school to announce the results of admission with Tung. “I stayed up until 4 am to wait for the notification. When I received the letter of pass, I shouted with joy, feeling relieved of the burden and pressure for so long”, Tung recalled. After that, Tung successively accepted to two Ivy League universities, Pennsylvania and Cornell, closing the journey of applying to study in the US with many lessons learned.

Tung realized that he was calmer and more courageous when facing difficulties, and the more alert he was, he found himself solving problems better. This helped him edit and complete the profile in just over a short month. Tung believes that students should relieve their spirits by not putting too much pressure and expectations on themselves.

“I and my friends are only 18 years old, there are still many things to discover and experience. Therefore, passing a good school is not always the final destination, as long as you don’t stop trying and trying, the opportunity will always be there. come,” Tung said. 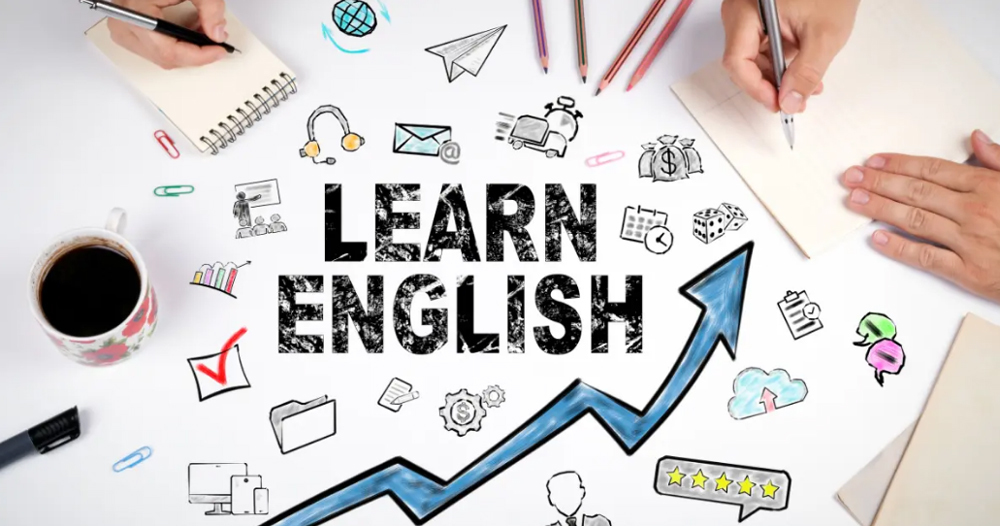 ‘When’ and ‘While’ when combining the past simple – past continuous 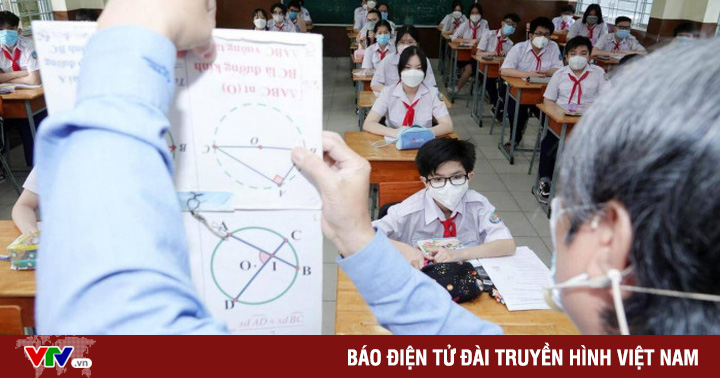 The wrong exam question for the Math survey, the whole province had to change the exam schedule ‘Marketing is not a good job’ 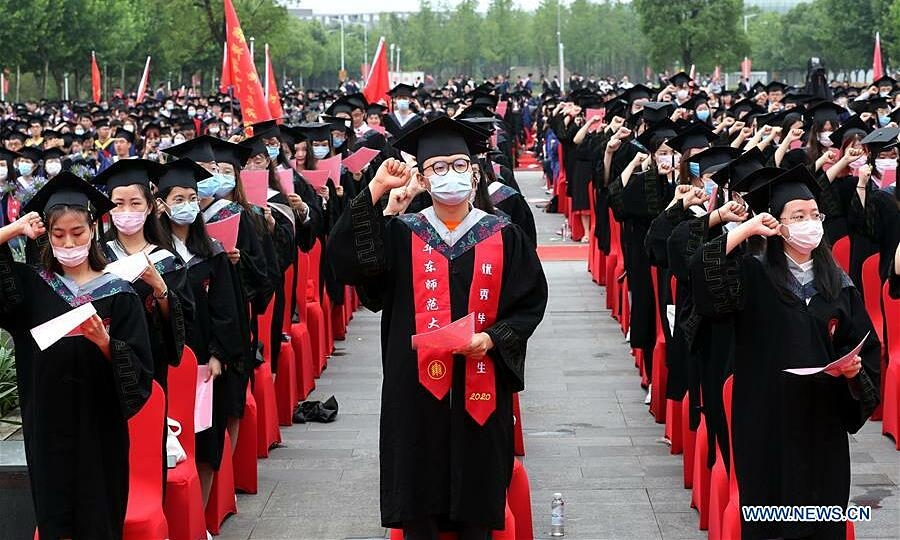 Millions of Chinese students are at risk of unemployment