The fire started on April 26 and with the weather hot, the more conditions the fire has to maintain and flare up. More and more people are being hospitalized due to breathing problems.

Bhalswa landfill on the outskirts of New Delhi, India wide and high, about the size of a hill. Smoke rose from the dense landfill and covered a large area around it. Smoke poured into residential areas, making people’s lives already miserable because of the heat, now even more threatened.

Mohammad Mujeeb, a resident of New Delhi, said: People are falling sick from the smoke. I looked around and saw that my entire residential area was engulfed in smoke, but in fact the smoke spread further, the smoke covered almost the entire capital of New Delhi.“. 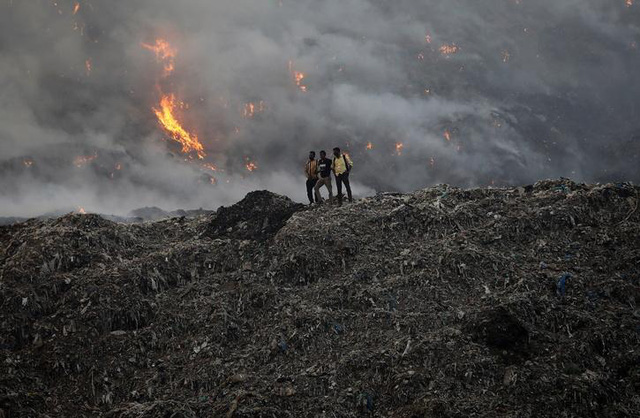 The Bhalswa landfill on the outskirts of the capital New Delhi has been on fire for several days. (Photo: Reuters)

Mr Saarthi said: “I had trouble breathing and had to take all kinds of medicine but still no sign of recovery. Since the fire happened, my health has been affected a lot“.

Suffering from burning eyes, sore throats and all sorts of other symptoms caused by smoke from the fires, many residents have to be hospitalized or see a doctor regularly.

Sister Richa Singh, of the Indian Center for Science and Environment, confirmed: “Group landfill fire produces a large amount of harmful gases that attack people both in the short term and in the long term. It can even cause cancer“. 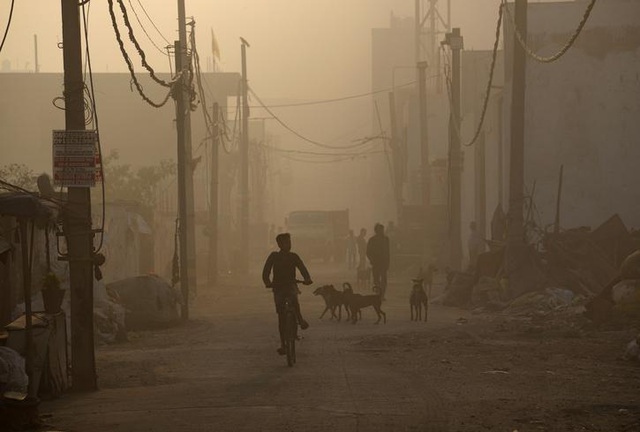 The smog covered the capital New Delhi and its vicinity. (Photo: AP)

Schools in the area were closed. Meanwhile, the cause of the landfill fire is under investigation, not excluding the possibility that someone burned.

India’s capital New Delhi, once ranked among the world’s most polluted cities, with fine dust often higher than safe levels, is now further polluted by smoke from landfill fires.

Ms. Richa Singh informed: “We are urbanizing, we are a growing economy and will generate a lot more waste in the future. So if waste is not disposed of properly, we won’t have space to live, we won’t have fresh air to breathe.“. 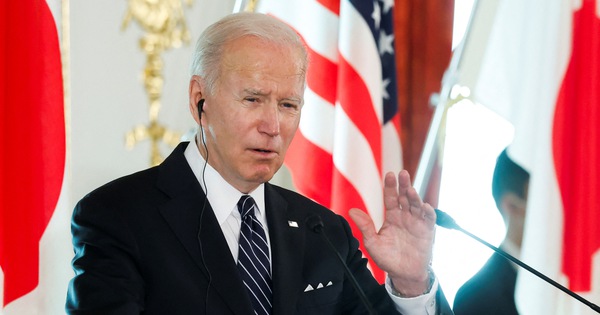 Mr. Biden said the US was ready to use force to defend Taiwan 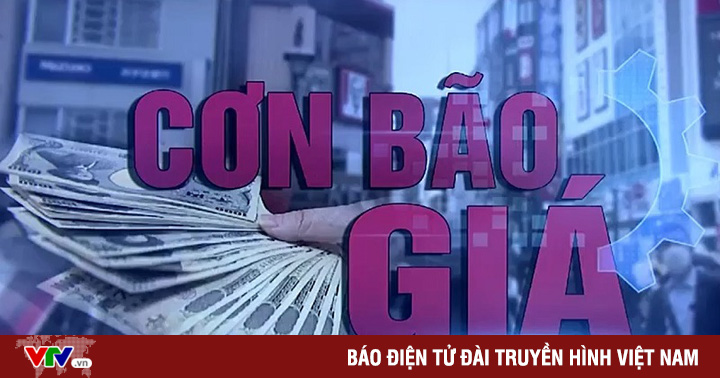