After being criticized by his girlfriend Ngan 98 for his appearance and confirmed that he would ask for the same abroad instead of the same bloodline as Luong Bang Quang, the male musician spoke up.

In recent days, the statement of Ngan 98 about getting married but will “choose” a foreigner to give birth to a more beautiful child, not like Luong Bang Quang before plastic surgery continuously caused a storm of public opinion.

Respecting, following Ngan 98’s decision and not afraid to be criticized, Luong Bang Quang recently even posted a photo before “breaking and rebuilding his face” and sharing words about the appearance of future children. to your personal page. 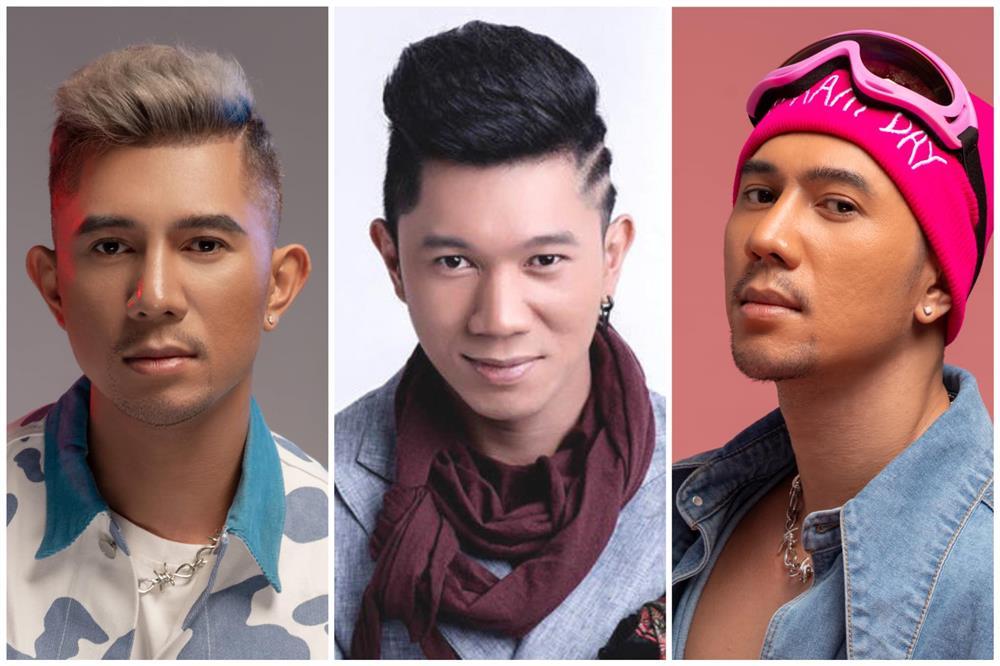 Luong Bang Quang Post a photo of yourself without plastic surgery (middle) compared to a photo after major restoration (left, right)

“Denying the ugly past, or want to live ‘beautiful’ for the rest of the short life?

You know Quang’s choice is not wrong, but until now, who says that wanting Quang to return to his ‘familiar’ form as before is a big deal. You don’t even remember how Luong Bang Quang was in the past.

No one calls themselves bad until they’re actually better. Even an unborn child will want to be born into a wealthy family and have a handsome appearance (don’t say you haven’t had this dream). I think for Quang’s children in the future, so Quang wants to take the initiative in breeding. (Currently it is just an imagination, not yet implemented, absolutely should not be imitated).

Appearance is due to DNA and Aesthetics, thinking and success is due to the ability to take care of parents.” – musician I Believe We Gave Each Other A Memories said. 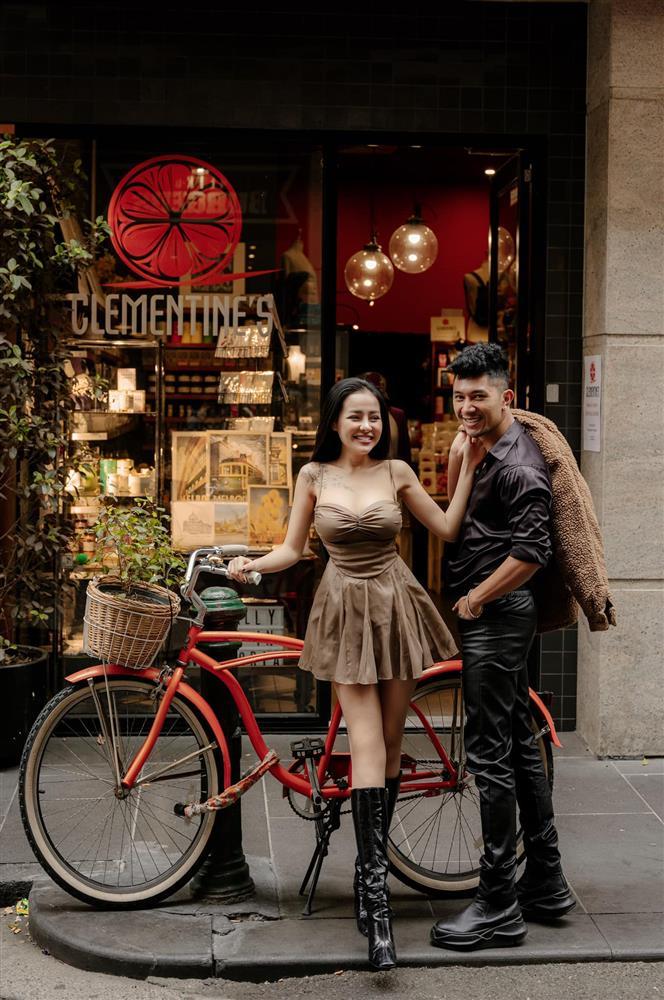 Although Ngan 98 has bluntly criticized a bad boyfriend or called him with painful nicknames such as “Old Quang”, “The singer is out of time”, … but for Luong Bang Quang, this is a way to express his girlfriend’s feelings.

The case of hiring people from Ho Chi Minh City to Dak Nong to throw dirt into a clothing shop, prosecuted and arrested 5 subjects 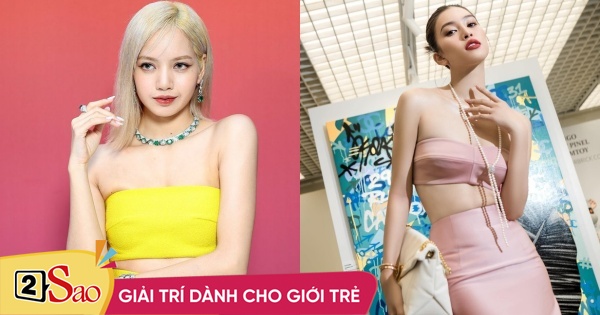 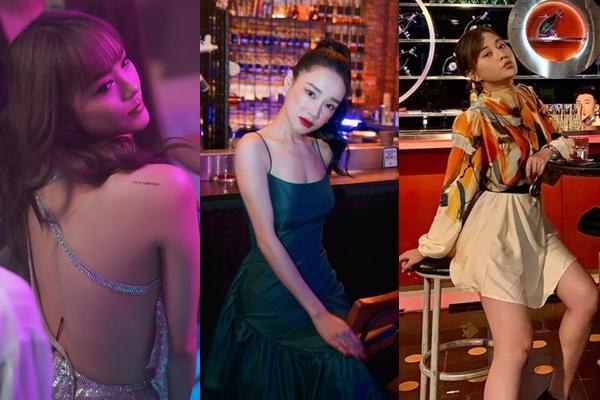 Mix clothes to go to the bar, Phuong Oanh is discreet, Quynh Nga is all sexy with dipping sauce 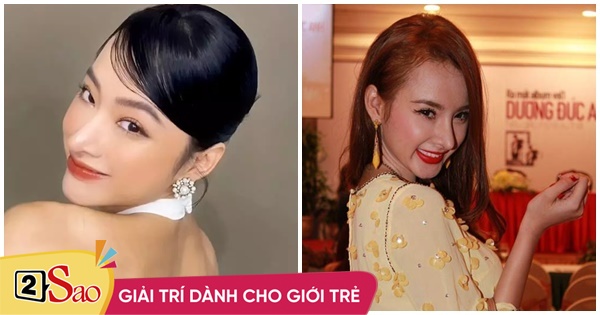 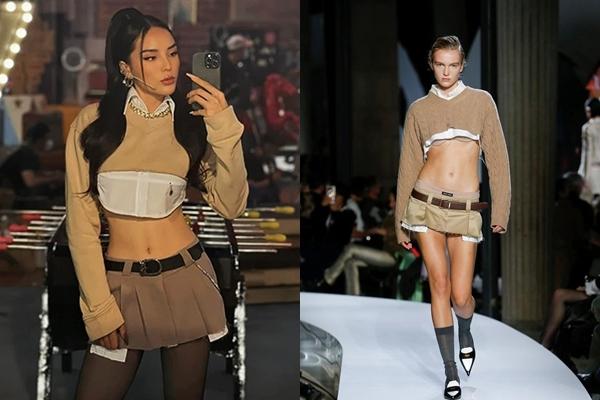