Afraid of the more than 10km roundabout, in order to shorten the time and distance to the commune, people in the mountainous district of Phuoc Son (Quang Nam) risked their lives clinging to the railing to cross the eroded bridge, below is a abyss more than 15m deep.

People risked their lives clinging to the railing to cross the collapsed bridge.

The road section was badly damaged, only the bridge’s wall and railing remained, the bottom was a abyss more than 15m deep.

To get to Phuoc Loc commune, in addition to DH5 road, there is also DH2 road. However, DH2 road detours more than 10km. To shorten the distance, many people ventured along the bridge’s nearly 30cm wide and clinging to the 60cm high railing to move.

Every day, hundreds of people follow the railing to go through Phuoc Loc commune and vice versa.

A small trader said, from the day the road was damaged, the vehicle did not deliver goods to the house. To pick up the goods, she stopped her motorbike on the other side of the bridge and then followed the bridge’s railing to carry the goods across.

Mr. Luu Huyen Thoai, Chairman of Phuoc Loc commune, said that the section of the path was eroded last year and has been repaired. However, during the heavy rain on April 29, the road continued to be eroded, causing traffic to be paralyzed.

Talking to PV, Mr. Le Quang Trung, Chairman of Phuoc Son district, informed that the road leading to Monkey bridge has been supported by the Provincial People’s Committee with 5 billion VND for solid construction. The district has completed investment procedures under the category of urgent works. Currently, the construction unit has made a temporary road for people to go and is organizing construction to overcome the landslide.

About to give birth to a son, Park Shin Hye received a huge gift from her husband's parents 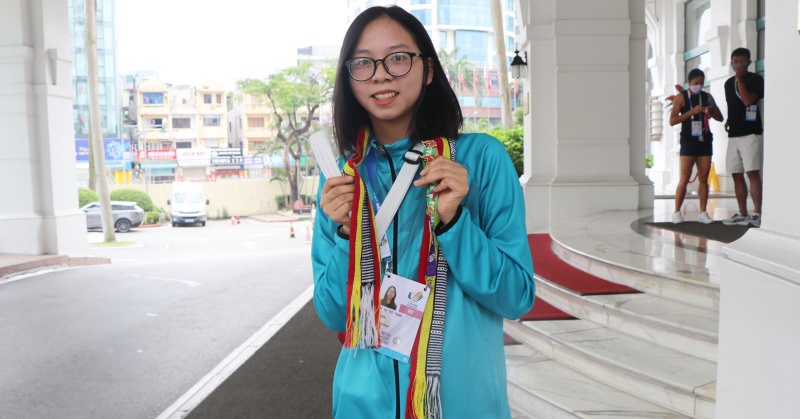 A special gift from the hero Timor Leste for female volunteers 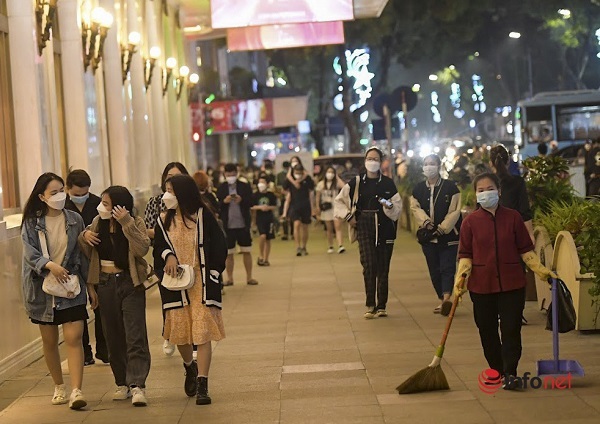 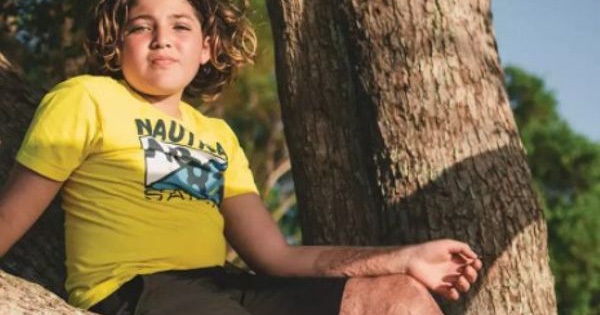 The reason is worth noting 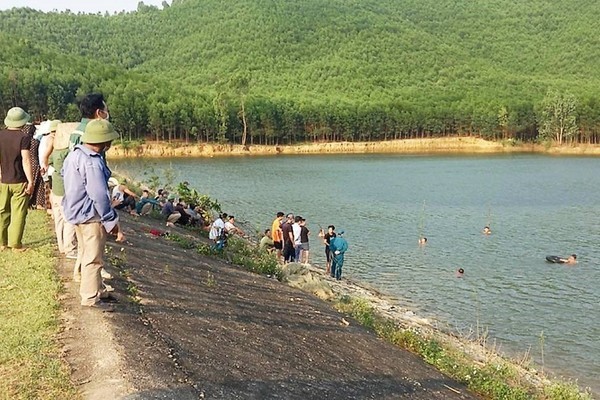 Heartbreaking drowning case in Nghe An: Found the body of the 4th female student