Based on the collected documents, the Thanh Tri District Public Security Bureau issued a decision to prosecute a criminal case, prosecute the accused and execute arrest warrants to temporarily detain 6 subjects for the crime of “Production of goods”. export and trade in counterfeit food products”.

Before that, around 1pm on November 2, 2021, the task force of Thanh Tri District Police conducted an inspection of the truck BKS 29C – 530.66 owned by Do Van Truong (SN 1988, residing in Huynh Cung, Tam Hiep, Thanh Tri). Hanoi) controller is parked at Ngoc Hoi industrial park, Ngoc Hoi commune). At the time of inspection, Thang admitted that the number of goods on the car belonged to Thang and was being sold to Hai. Checking on the truck, the task force discovered 17 cartons containing 3,000 boxes of food to protect Khang Tho joint health. Thang declared himself a fake functional food. Before this suspicious sign, the working group temporarily seized all the exhibits and invited the relevant people to the Ngoc Hoi Commune Police headquarters for settlement.

At the police station, Thang said that from around the end of October 2021, he was hired by Tuan Anh to deliver fake health foods by Tuan Anh to customers in Hanoi. According to the agreement, Tuan Anh transfers health foods to Thang via passenger car, Thang will go to the garage to receive the goods and then deliver them to the customer at the address provided by Tuan Anh. For each order, Thang was paid by Tuan Anh a salary of 100 thousand VND/order. On October 30, 2021, Tuan Anh moved 17 cartons containing 3,000 boxes of Khang Tho joint health food to Hanoi for Thang to deliver to Hai.

On November 2, 2021, Tuan Anh rented a truck from Truong to transport the above goods to Ngoc Hoi industrial park to deliver to Hai. Win driving Wave motorbike, BKS 2851 – 5309 followed Truong’s truck to deliver the goods and collect Hai’s money. When Thang and Hai were about to deliver the above goods, they were discovered and checked. Thang confessed at about 11am on November 2, 2021, Thang also received 1 carton sent by Tuan Anh to be delivered to Nguyen Hong Hai (residing in Tan Trieu commune, Thanh Tri, Hanoi) but Thang had not delivered it but left it at home. Address number 10, lane 116, Quan Tho 1 lane, Hang Bot ward, Dong Da district, Hanoi, is the company where Thang works.

During the investigation, it was determined that, from mid-October 2021, Tuan Anh and Thuy rented a house at 196 Thanh Cong, Nguyen Thai Hoc ward, Yen Bai city, Yen Bai to produce fake health foods for sale. word. Tuan Anh was the one who ordered the jars, boxes, and labels, while Thuy ordered the hard shells. After that, Tuan Anh and Thuy together packed, stamped and labeled fake health food products to sell for a profit. The investigative agency urgently searched Tuan Anh’s place, seized 2 heat press machines – used to shrink plastic films to wrap the outside of product boxes.

Continuing to fight to expand, Hai admitted that he also hired Nguyen Canh Long and Luong Hong Tham (SN 2002, HKTT in Yen Do, Phu Luong, Thai Nguyen) to advertise and sell fake health food products. Tho and spray Khang Tho for Hai. Since August 2021, due to the complicated situation of COVID-19 epidemic, there are no customers to buy, so Hai does not produce fake health food for sale anymore. Nguyen Canh Long admitted to knowing that the Khang Tho matching products sold by Hai were fake, but he still advertised to sell products to benefit.

In addition, Long has 1 stamp and price tag of about 20-30 boxes that match Khang Tho to Hai. As for Luong Hong Tham, Hai hired to introduce and sell Khang Tho matching products, but Tham did not know the origin of Khang Tho joint products sold by Hai. In addition, Tham has 1 time stamping, fake labels on Khang Tho spray bottles.

The Investigation Agency – Thanh Tri District Police sent a request for asset valuation to the asset valuation council of the seized food, determining the value of the products to be approximately 1 billion VND. Currently, the Thanh Tri District Police Department is continuing to consolidate documents and evidence, investigate and expand the case.

Types of honey on the market today 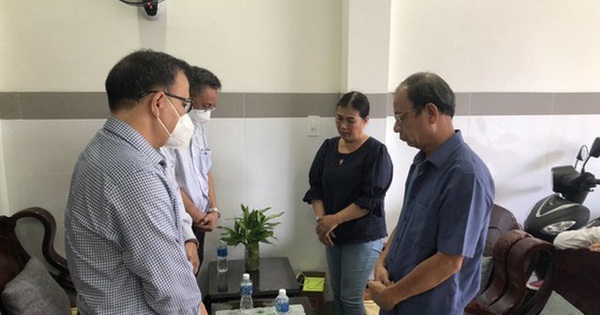 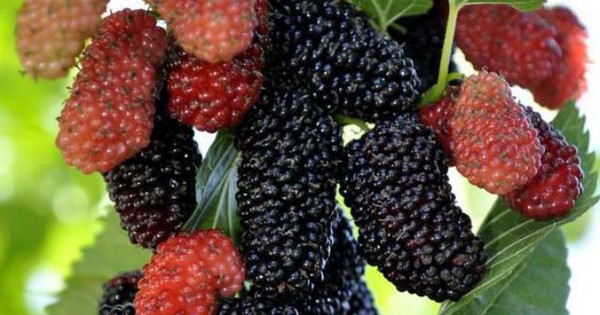 Not strange to Vietnamese people 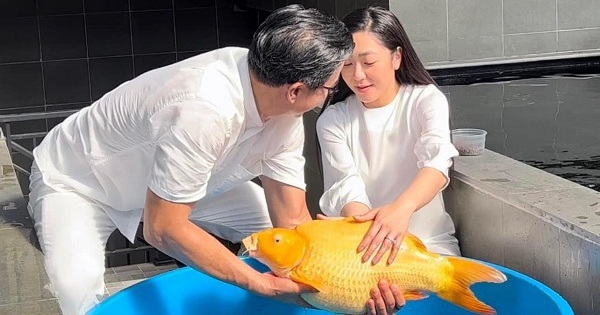 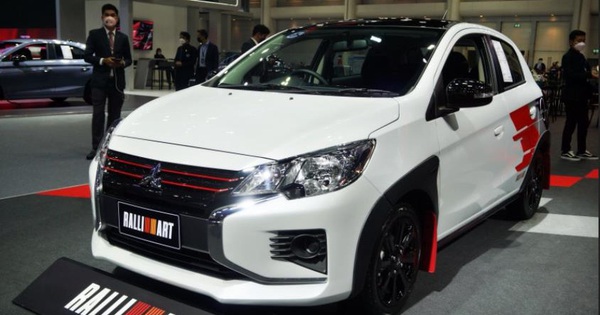 Mitsubishi launches a car model priced at VND 366 million, as cheap as Kia Morning in Vietnam