Official representative of the Ministry of Defense RussiaMajor General Igor Konashenkov said they had control of the village of Urozhaynoye, which is located in the western part of the Donetsk region – away from the Zaporozhye region of Ukraine few kilometers.

“Russian units, developing the offensive, advanced another 6 km and captured the residential area of ​​Urozhaynoye – now they are fighting with units of the 128th Independent Mountain Assault Brigade of the Ukrainian Army. “. 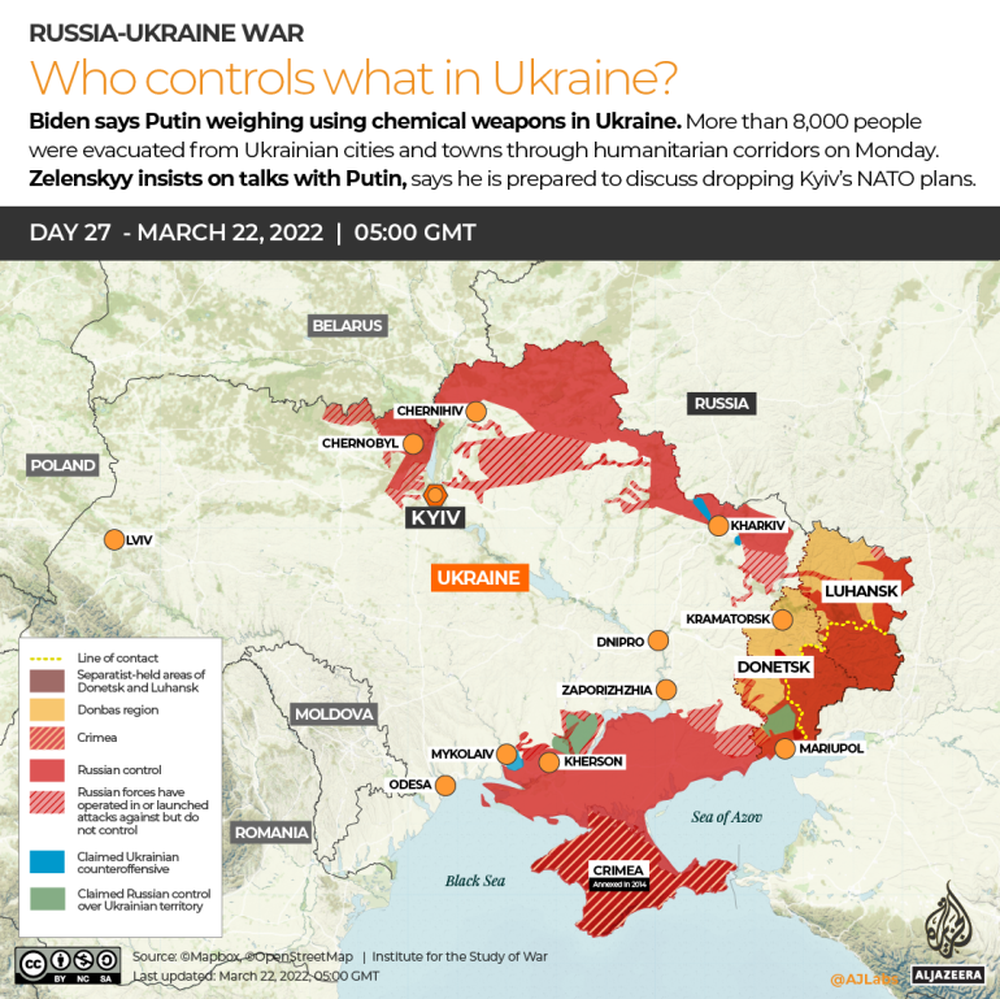 Map of Russia’s military campaign in Ukraine as of March 23, Vietnam time.

“The militia units of the LPR have established control over the residential areas of Kalinovo-Popasnoe, Novoaleksandrovka, Stepnoye, Boguslavskoye and continue to destroy units of the 30th Ukrainian Mechanized Brigade.

More than 40 gunmen and 5 enemy all-terrain vehicles were destroyed.”

It is known that a few hours ago Russian paratroopers near Kiev repelled Ukrainian gunmen and captured armored vehicles on the outskirts of Kiev.

The 128th Independent Mountain Assault Brigade was stationed in the Transcarpathian region on the border with Hungary and Slovakia.

Before becoming a mountain unit, the 128th Mechanized Infantry Brigade took an active part in the Donbass War (2014-2015).

Specifically, this brigade took part in the battles at Lysichansk, Severodonetsk and Rubizhne (Luhansk) in 2014 and Debaltseve (Donetsk) and near Sanzharovka (Luhansk) in 2015.

It is known that since the end of February 2022, the 128th Brigade has been ordered to move to eastern Ukraine and participate in many battles in Melitopol and the Donbass line.

Soldiers of the 128th Mountain Brigade during a training session in 2018. Brigade insignia in the right corner of the propaganda photo.

At the age of U50, in addition to going to the gym, MC Tran Quang Minh "escapes his wife and children" to enjoy this sport 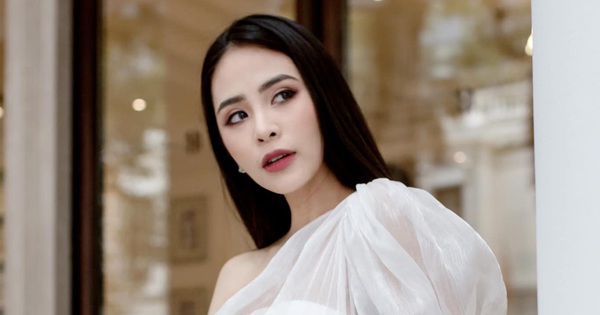 Being told “cheated” when showing off a 1.3 billion diamond ring, the singer Kieu Anh responded 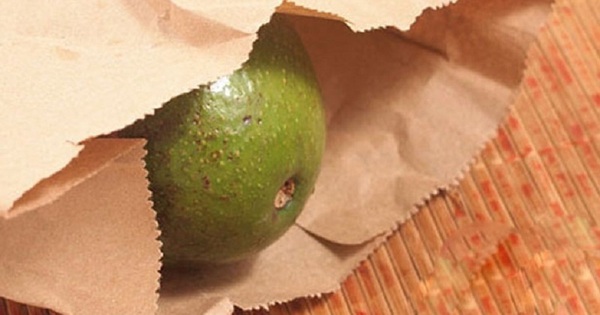 How to ripen fruit without drugs and distinguish ripe fruit 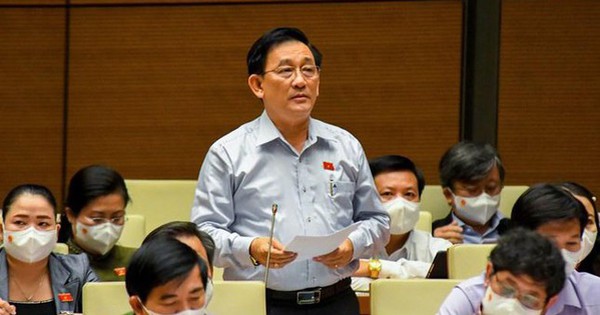 Proposing to clarify who is Viet A Company that has great controlling power? 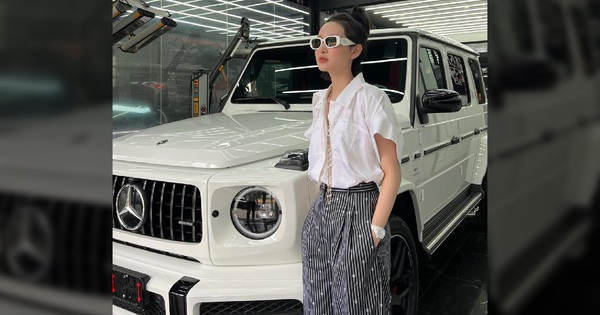