Football news update at noon on May 13: Striker Harry Kane confidently announced that Tottenham would overtake Arsenal in the race for the top 4 in the Premier League.

Striker Harry Kane has just announced that he and his Tottenham teammates all believe they will win 4th place from Arsenal. The 3-0 victory over Arsenal at home helped Tottenham reach a state of extreme excitement. The double goal against the “Gunners” also brought optimism for Kane. 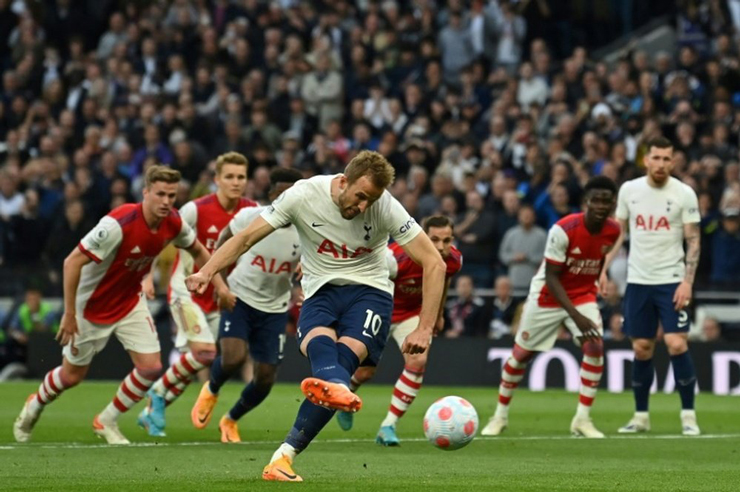 Kane opened the scoring for Tottenham with a penalty

“Winning a Derby is always great. There’s two games left in the season and we’re focused on the mission to win. We’ve put pressure on them and although there’s still work to be done, we’ve got a lot of work to do. I believe Tottenham will surpass Arsenal in the final rankings,” said the English star.

Haaland turned down Real Madrid because of Mbappe

Striker Erling Haaland has just signed a “blockbuster” contract with Manchester City. This is a deal that takes a lot of paper and ink from the press and in the end, Man City has become the new destination of the Norwegian star.

However, according to the Spanish press, Real Madrid is the leading team in the race to sign Haaland. Unfortunately, at the decisive stage, the royal team gave priority to the recruitment of Mbappe. This made Haaland unhappy and he decided to choose Man City instead of moving to La Liga to play football.

Aston Villa have reached an agreement to buy midfielder Philippe Coutinho from Barcelona. So after only a few months of borrowing Coutinho, the Villa Park team decided to buy the Brazilian star outright. It is known that coach Steven Gerrard’s team only had to spend 20 million euros to convince Barca to let go. This is a quick deal of Aston Villa when the summer market has not officially opened.

Wan-Bissaka is about to return to Crystal Palace

Defender Aaron Wan-Bissaka is said to be preparing to return to his old team Crystal Palace with a loan contract with an option to buy permanently after one season. This is the move to purify the forces of Manchester United when the new coach Erik Ten Hag was about to sit in the steering chair. Although expected to shine at MU But what Bissaka shows makes many “Red Devils” fans bored.

Chelsea will not buy Saul

Midfielder Saul Niguez is expected to return to Atletico Madrid after 1 season with the shirt Chelsea on loan. In the terms of the contract between Chelsea and Atletico, the London team has the right to buy it permanently after 1 season. However, “The Blues” refused to keep Saul and accepted to let the Spaniard return to Atletico when this year’s season ended.

"Shocked" with the increase in villa prices, a district of Hanoi increased by 82% 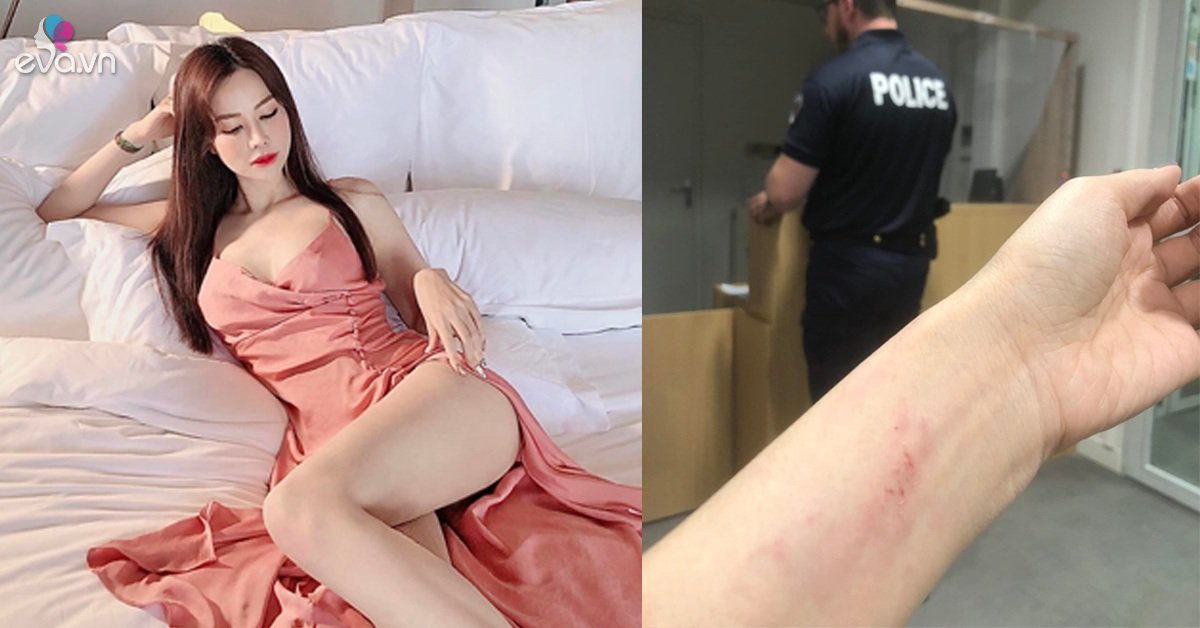 Billionaire Hoang Kieu’s daughter-in-law was taken for a watch worth tens of billions of dong, owning a mountain of more expensive brands 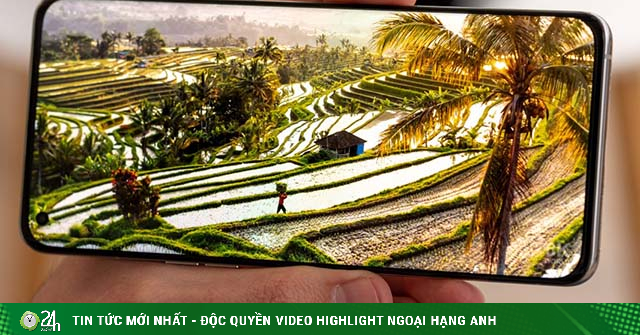 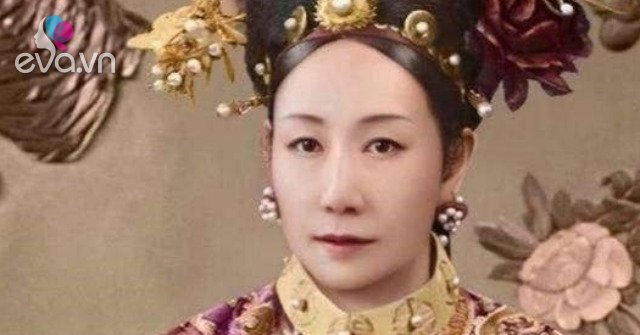 From Empress Dowager Hy to the elderly, the skin is still as beautiful as a young girl thanks to the bathing formula that surprised everyone