Lionel Messi scored twice to help PSG win 4-0 at Montpellier in round 37 of Ligue 1 on the evening of May 14.

Last time Messi scoring twice a game was in the Champions League group stage, in a win over Club Brugge. But in Ligue 1, this is the first time after 25 matches that he has scored twice, and thanks to that, Messi has quenched his thirst for goals since the 1-1 draw with Lens on April 23. Before that, the Argentine striker scored four goals against Nantes, Lille, Lorient and Lens respectively. This performance makes Messi fail Nominated for the best player of the Ligue 1 season.

Yesterday, Coach Mauricio Pochettino Launch the strongest lineup, when ranked Angel Di Maria replace the suspended Neymar, with Kylian Mbappe and Messi as a trio in attack. Despite having to kick at La Mosson, PSG overwhelmed and got ahead in the 5th minute. From Mbappe’s pass, Di Maria lifted his leg to let Messi cross the left foot pad to the far corner.

15 minutes later, PSG double the difference from the same scenario. Mbappe assists with a flick of the outside for Messi to enter the penalty area. The 34-year-old striker controlled a beat, made a fake move past goalkeeper Dimitry Bertaud and then shot into an empty goal.

According to WhoscoredMessi is the third best player in Europe in 2022 with 14 goals in 16 games, just behind Kevin De Bruyne and Mbappe. “It took longer than expected, but Messi finally hit impressive statistics,” commented Whoscored.

This match, Messi received 10 points from Whoscored when he scored two goals from four shots on target, dribbled four times, passed five times long and had four decisive passes. The most notable was the ball in the 10th minute, when Messi passed a long pass for Mbappe to penetrate the penalty area. However, the French striker did not beat goalkeeper Montpellier in the face.

Messi had a chance to score a hat-trick, when Mbappe was cut down in the penalty area and PSG were awarded a penalty. But Messi gave way to Mbappe, and the French striker sank to the right corner to seal a 4-0 victory. With 35 goals and 20 assists for PSG this season, Mbappe set a personal record when experiencing the most sublime season of his career. Including the record of scoring nine and assisting seven goals in France, Mbappe has contributed to 70 goals for club and national team this season. As a result, he became the best French player in a season for both club and country in the 21st century, breaking the old record of Thierry Henry in the 2002-2003 season with 68 goals.

The other goal was scored by Di Maria. In the 26th minute, the Montpellier player headed to clear the ball, accidentally creating an assist for Di Maria to catch a one-touch volley with his left foot. In the 64th minute, the Argentine winger also hit the ball into the home net, but the goal was disallowed for offside. This is Di Maria’s first goal since the 3-1 win over Saint-Etienne in November 2021. His contract with PSG expires this summer, and is likely to join Juventus.

In the last turn on May 21, PSG returned to Parc des Princes to meet Metz, while Montpellier was Angers’ guest.

Billionaire Bezos 'battles' with President Biden on Twitter about inflation

Gasoline price will probably hit the mark of more than 30,000 VND/liter? 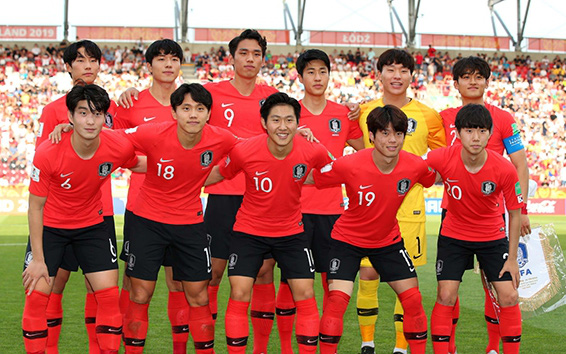 U20 Korea uses students, students to play U23 Vietnam

SEA Games 31 was very hot behind his back, Mr. Park tightened the discipline of U.23 Vietnam Press center for thousands of journalists at SEA Games 31 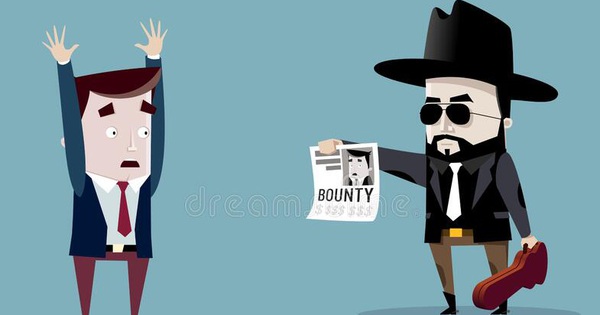 World Cup 2022 Qualifiers: The Vietnamese team has arrived in Japan