Having won the gold medal at Asiad 2018 in Indonesia with a historic 6.55m jump, Bui Thi Thu Thao is considered the No. 1 candidate for the women’s long jump gold medal at the Olympic Games. SEA Games 31.

In fact, in this content, the competition for the gold medal was only Thao and junior Vu Thi Ngoc Ha, who had just won the silver medal in the women’s three-step jump before.

It’s quite unfortunate that in her 6 jumps, Bui Thi Thu Thao had 4 times to touch the line, so she broke the rules and did not count. This is the reason why the athlete from Ba Vi (Hanoi) could not improve his parameters after the second jump, reaching 6.38m.

Sharing with VietNamNet, Bui Thi Thu Thao said that she didn’t win gold because she was too happy.

“After 5 years, I came back, so I was very happy. On the day of the competition, my family also came to support me, so I was even happier, leading to chaos. Losing this gold I do not regret because my juniors have achieved it. The most important thing is that the silver medal helps me have more motivation to continue training to prepare for the Asiad 19 and the 2023 SEA Games.” Thu Thao said.

Bui Thi Thu Thao said that in practice she often reached 6m50, but when competing at the SEA Games, her excitement caused her to be counterproductive, achieving not the best results. 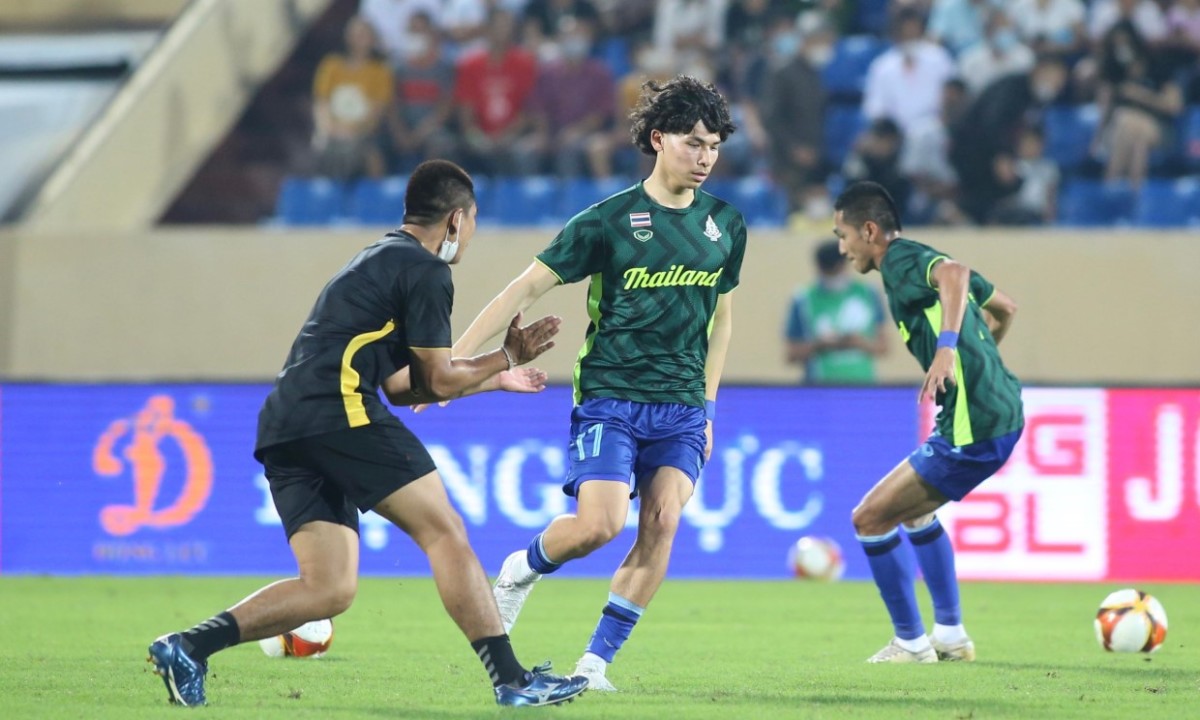 Thailand U23 vs Malaysia U23 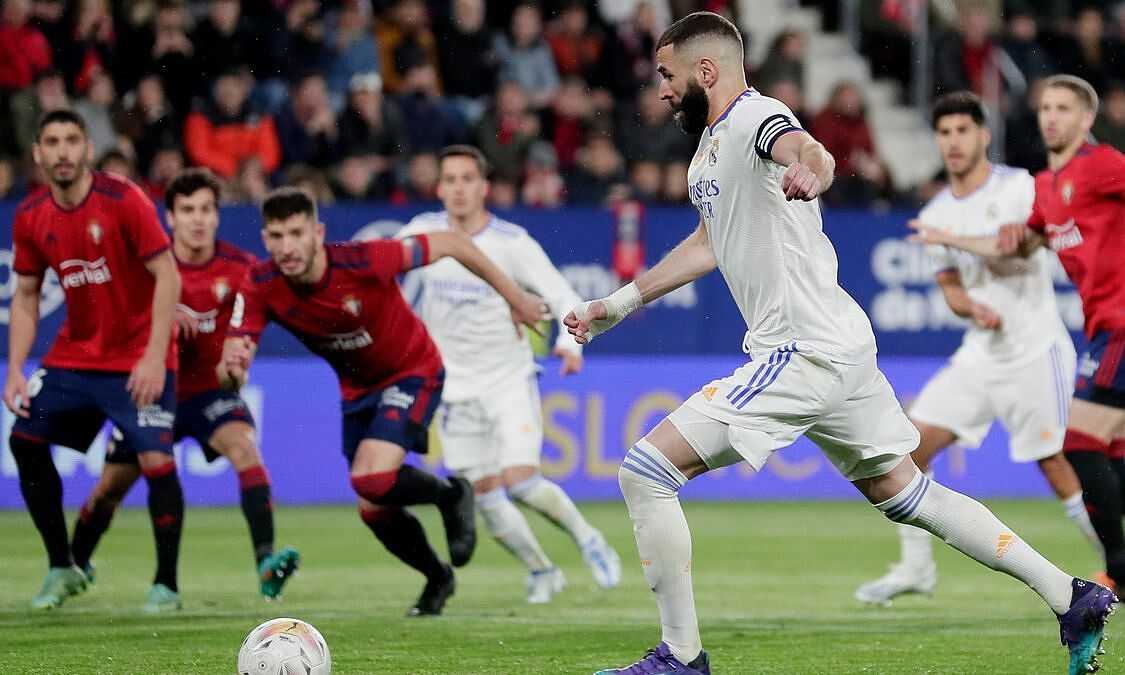 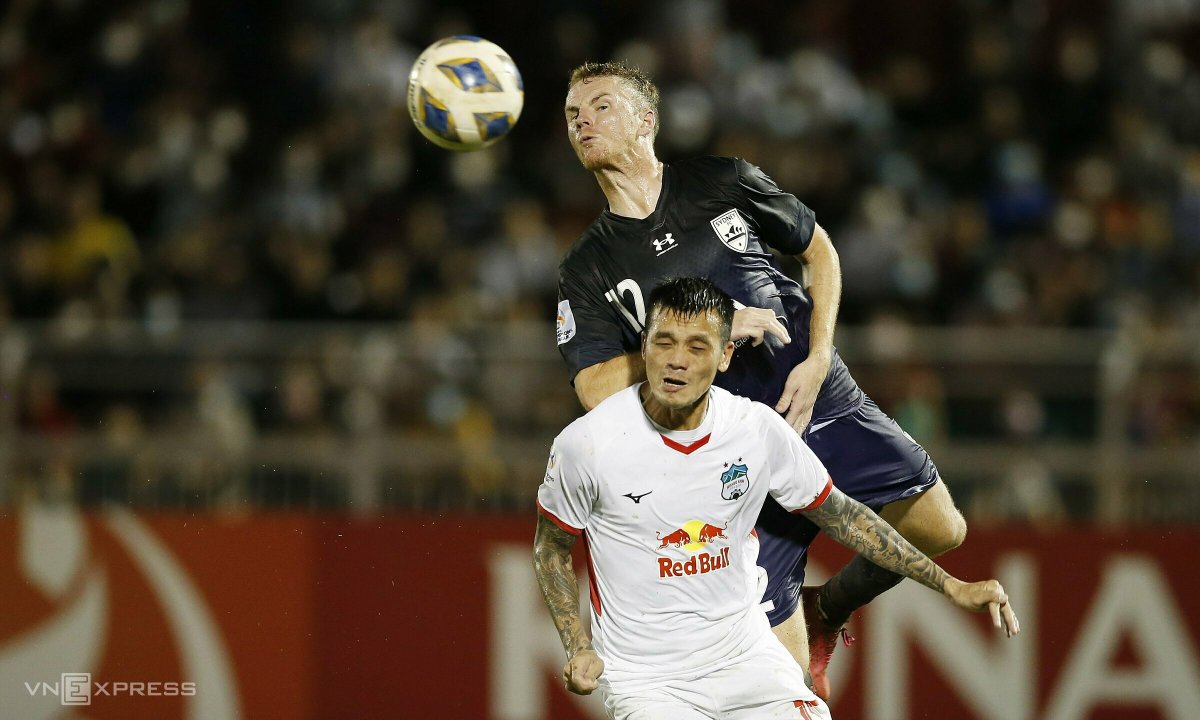