The EU’s inability to agree on the round punish Russia The latest shows that Brussels may soon reach the threshold of sanctions, Euractiv reported.

A diplomat EU The failure of EU member states to agree on a Russian oil embargo shows that the bloc is reaching the limit of its ability to impose financial sanctions on Russia, told Euractiv this week.

“If there’s such a mess with Russian oil, imagine what would happen with the proposed gas ban,” the diplomat said after a meeting of EU foreign ministers earlier this week.

The EU diplomat added: “The 7th package of sanctions against Moscow will be extremely difficult… We have come very close to our limit. What will the 7th package include?”.

EU countries have not agreed on a proposal to ban imports Russian oil after more than 10 days of negotiation. Hungary leads a group of countries protesting the latest EU sanctions against Russia. The Russian crude oil embargo is part of a sixth package of sanctions, proposed on May 4, related to the Ukraine conflict.

Countries heavily dependent on Russian oil, including Hungary, the Czech Republic, Slovakia and Bulgaria, have repeatedly opposed the embargo. The Hungarian government says the embargo will deal a severe blow to the country’s economy.

The EU diplomat told Euractiv that, despite progress in negotiations with Hungary over the right to veto the European proposal for a Russian oil embargo, the atmosphere showed that “we have even taken a step back.” step”.

He said Hungarian Prime Minister Viktor Orban’s stance on the Russian oil embargo put other governments in a difficult position. If Budapest gets what it wants, then other countries, like Bulgaria, will have a hard time explaining to their people why they don’t get the same concessions.

The EU is divided on how to end its dependence on Russian energy. Experts say an immediate ban on oil and gas from the main supplier of the continent is not possible.

Europeans are grappling with rising inflation coupled with soaring food and energy prices. 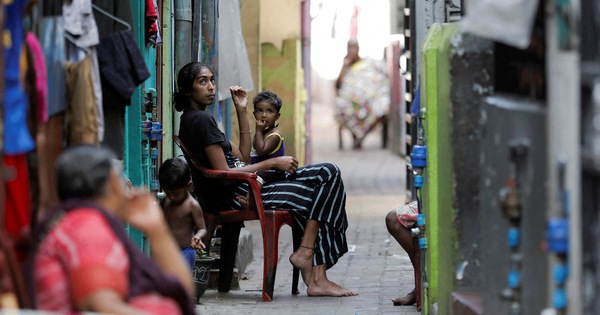 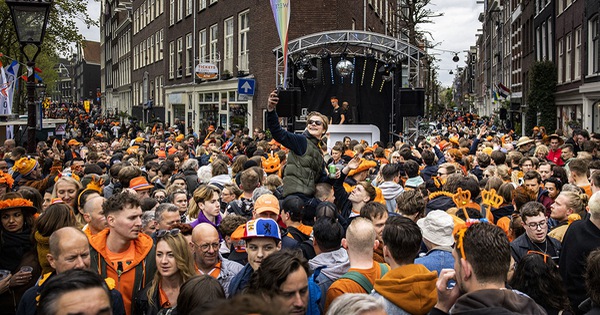 Take advantage of the opportunity to step up