Mr Albanese will become Australia’s 31st prime minister, ending the nine-year rule of the ruling Liberal-National Coalition. The scene at the Labor Party headquarters in Sydney was “festival” after the party won its fourth victory from the Opposition since World War II.

After the polls ended, Mr Morrison was seen removing his suit and wearing casual attire as he spoke to colleagues at Kirribilli House in Sydney. Meanwhile, a make-up artist entered Mr Albanese’s home in Marrickville, west of Sydney. 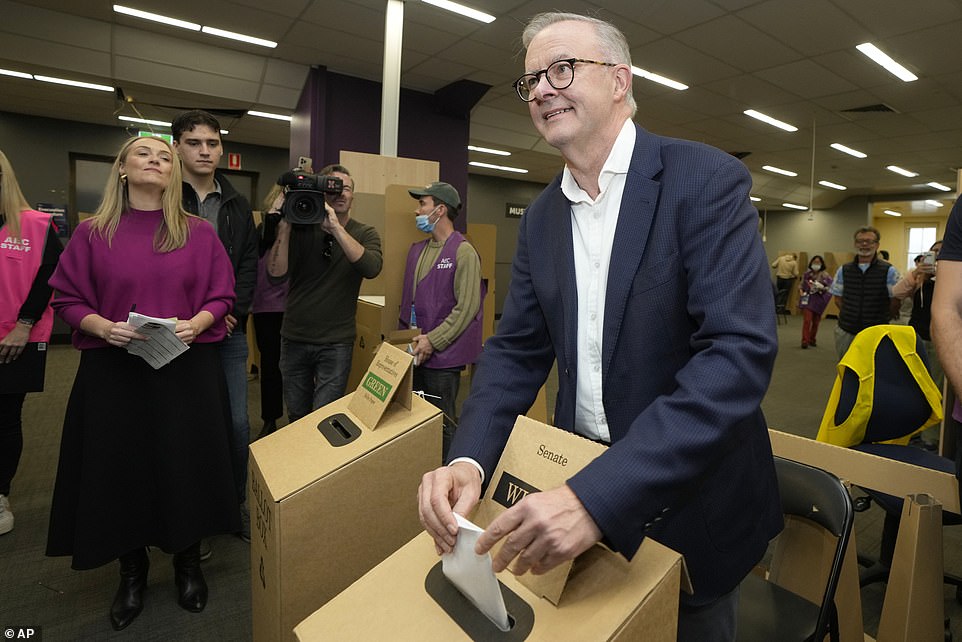 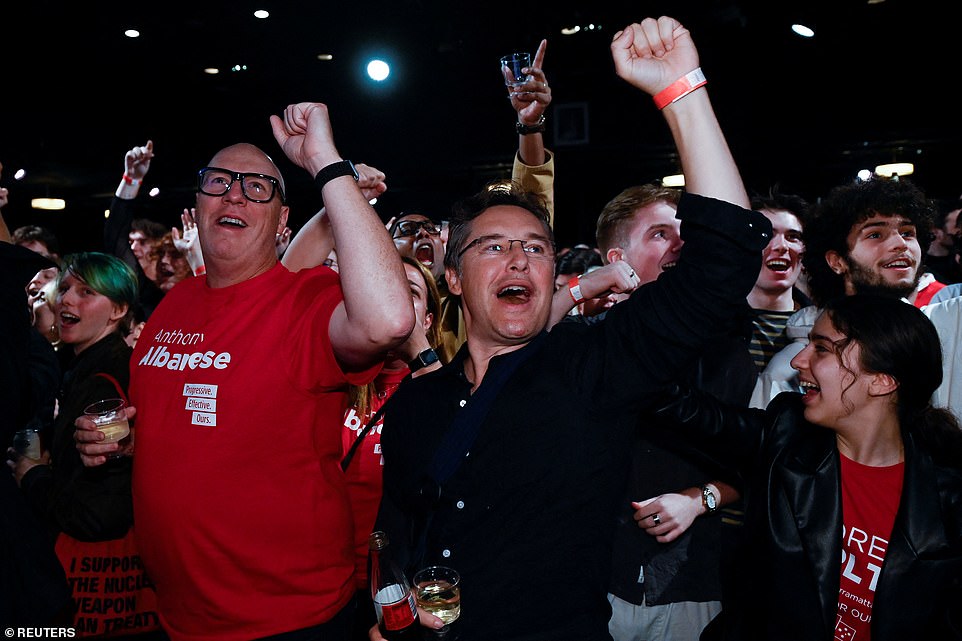 Mr Morrison had hoped to win the ruling Liberal-National Coalition for a fourth straight term. High inflation and rising costs of living are key issues the Australian government needs to address. In particular, Australia’s inflation in April 2022 reached a 20-year high with the consumer price index increasing by 5.1% over the same period last year.

Australians go to the polls on May 21 to elect a new government and prime minister following a six-week campaign revolving around inflation, climate change and worries China could set up. military outpost less than 2,000 kilometers off the coast of Australia. According to Reuters news agency, nearly 6 million of the 17 million voters cast their ballots by mail or by going to the polls early.

Incumbent Prime Minister Morrison of the ruling Liberal-National Coalition aims to continue leading the country for another three-year term after successfully containing the spread of Covid-19 in the first year of the outbreak. Mr Morrison’s top rival is Labor leader Albanese.

Noodle shop in the center of Da Nang, view of the train line, price 5,000 VND/bowl

Russia permanently bans entry of President Biden and 962 US citizens 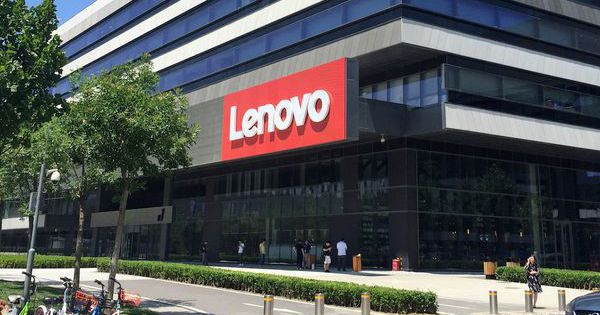 Lenovo, Xiaomi and a series of Chinese companies withdraw from Russia 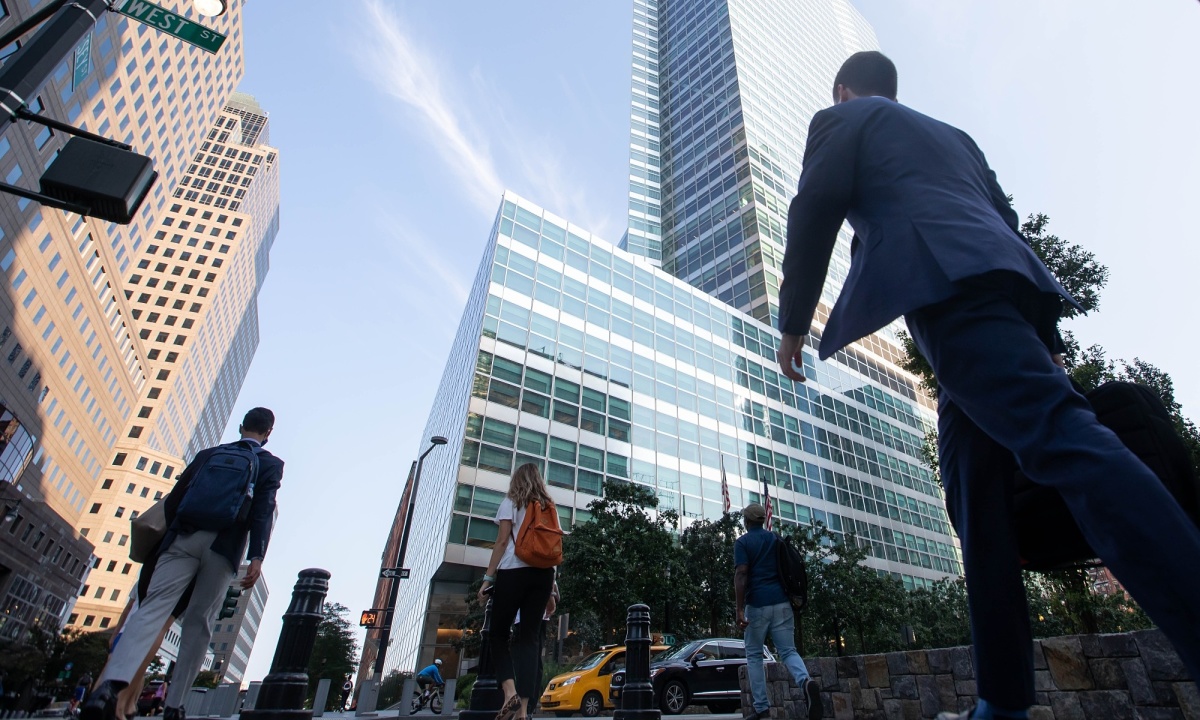 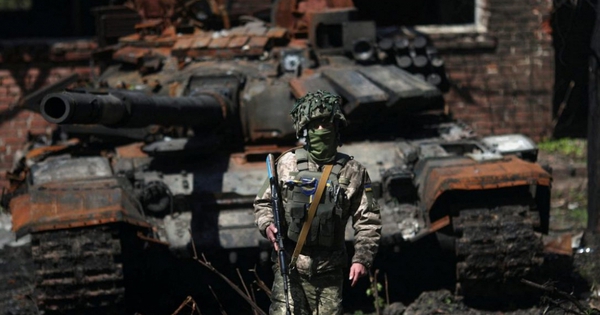 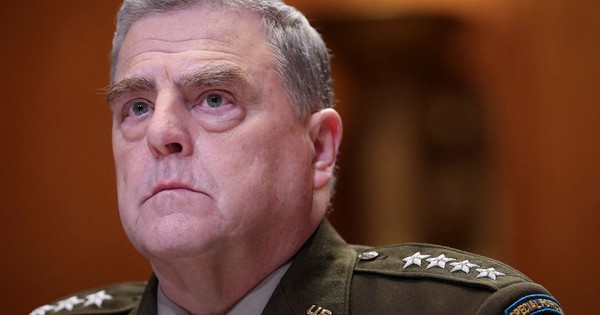 US gives “huge” aid to Ukraine, top general speaks by phone with Russia