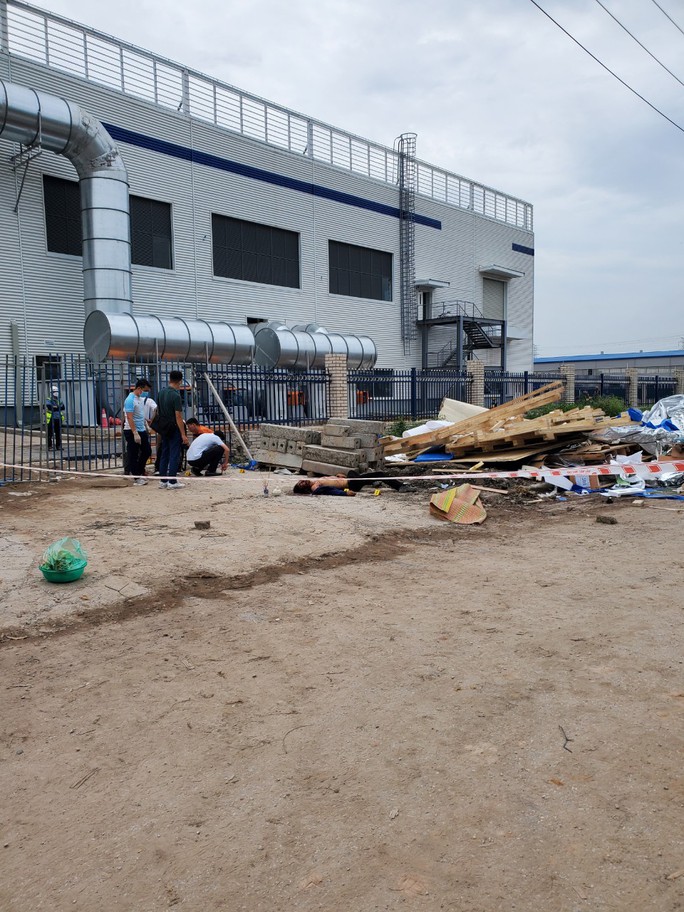 The area where the murder took place – Photo: Provided by the police

According to the Bac Giang Provincial Police, about 12:20 a.m. on the same day, the Viet Yen District Police received information from people about a fight in the road area in the industrial park near Jasola Company, the industrial park. Quang Chau, Viet Yen district. The Viet Yen district police sent forces to the scene and discovered one victim lying dead at the gate of Jasolar Company.

Currently, the Viet Yen District Police are coordinating with the professional divisions of the Bac Giang Provincial Police to organize a search and investigation to clarify the suspect who caused the crime to flee.

Crushing U23 Malaysia in the opening match, U23 Korea confirmed the position of the defending champion 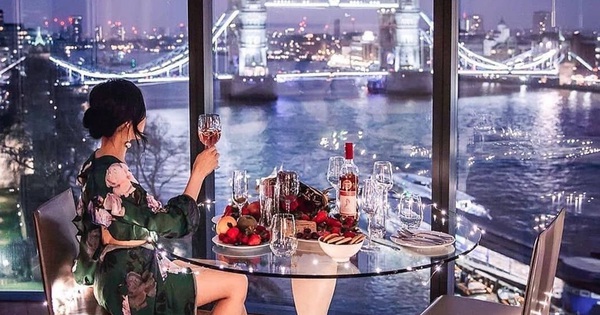 If you choose the relationship “sugar father” and he has a wife: What will you have?

Kim Thuy burst into tears explaining why her husband bought a car in her name!

Every corner is very chill virtual 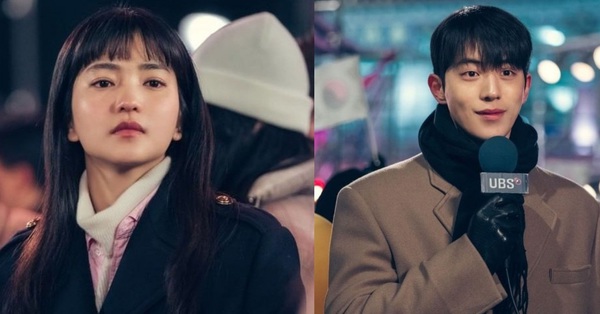 Leaving, the best ending for Ji Yin and Hee Do