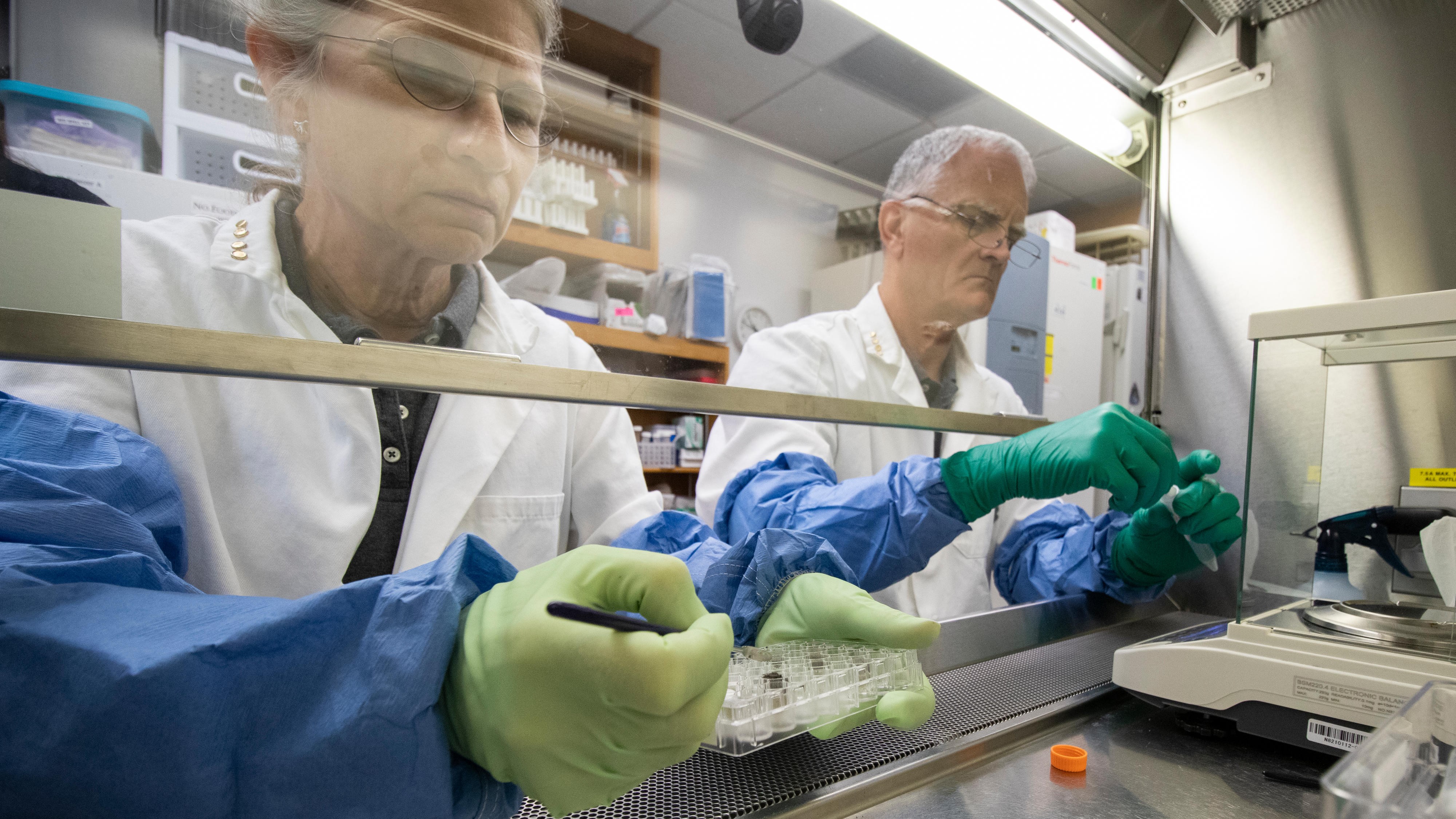 Wherever human civilization goes, we always take our agriculture with us. The idea from (growing plants on) Moon soil to a Moon greenhouse is a dream waiting to be discovered.

But the question of whether people can build a greenhouse on “Hang’s land” is still open.

In early May 2022, scientists from the University of Florida (USA) succeeded in growing plants on soil samples taken from the Moon (also known as “regolith” – “topsoil”) taken by spacecraft belonging to the program. NASA’s Apollo brought back. This research could lay the groundwork for growing plants that provide oxygen and food to humans on the Moon.

The study, published in the journal Communications Biology, was approved only 18 months ago, but actually went through a proposal process 15 years ago. Scientists performed the study on 12 grams (almost three teaspoons) of soil the Moon brought back during the Apollo 11, 12, and 17 missions. (from 1969 – 1972).

They placed these “historic” soil samples in multiple plastic trays, each with 1 gram of soil, along with water and nutrients, to incubate the seeds of Arabidopsis thaliana (watercress thale). They chose this small flowering plant native to Eurasia and Africa because it has been well studied and genome sequenced, allowing them to track the influence of the Moon’s soil on the plants.

Research results are quite satisfactory as most of the seeds germinate and grow on dark soil. “We were surprised. It showed that lunar soil does not interfere with hormones or signals related to plant germination,” said Lisa Paul, research professor of horticultural science at the Institute of Agricultural Sciences. industry and food at the University of Florida, said.

However, watercress plants show the fact that they are very difficult to grow on the soil of the Moon. Plants grown on this soil tend to be smaller, slow growing, stunted roots and contain purple pigments that are indicative of “stress”.

The study comes at a time when NASA plans to return humans to the Moon as part of the Artemis program. From this result, the team wants to study more about growing plants on the Moon, where plants will face more extreme conditions such as cosmic rays, solar wind, particles in space.

NASA scientist Sharmila Bhattacharya said the results are very exciting and open up many other research opportunities. “We need to find a way to make the plants grow better on this regolith. For example, do we need to add other ingredients to help the plant, and if so, what are they? What other plants are there? Can they be better adapted, and if so, what traits make them stronger?”, added Bhattacharya.

Shooting at a US hospital, at least 4 people died 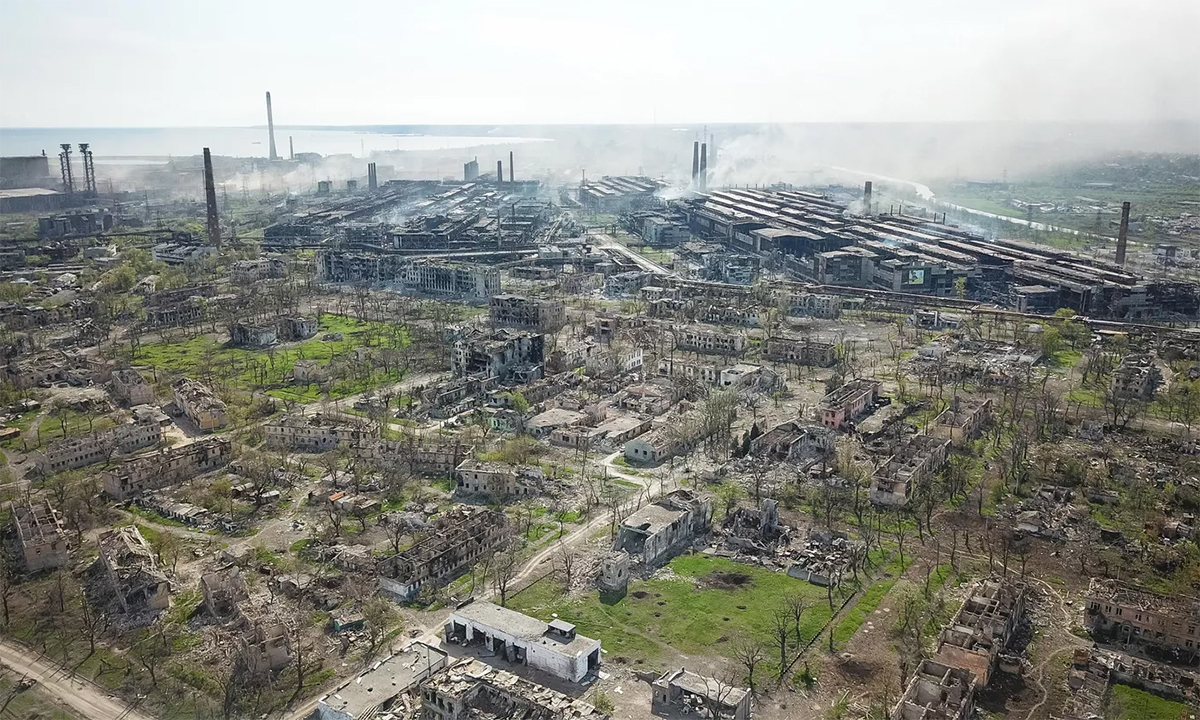 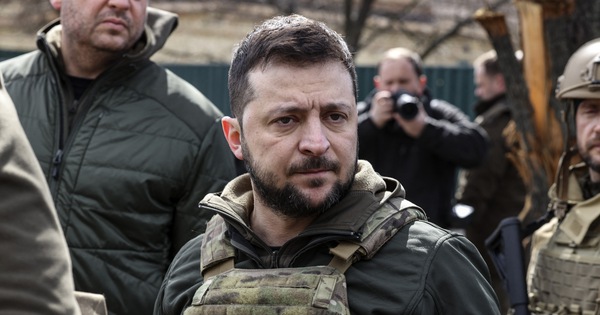 Russia warns of possible attacks on ‘decision centers’ in Ukraine 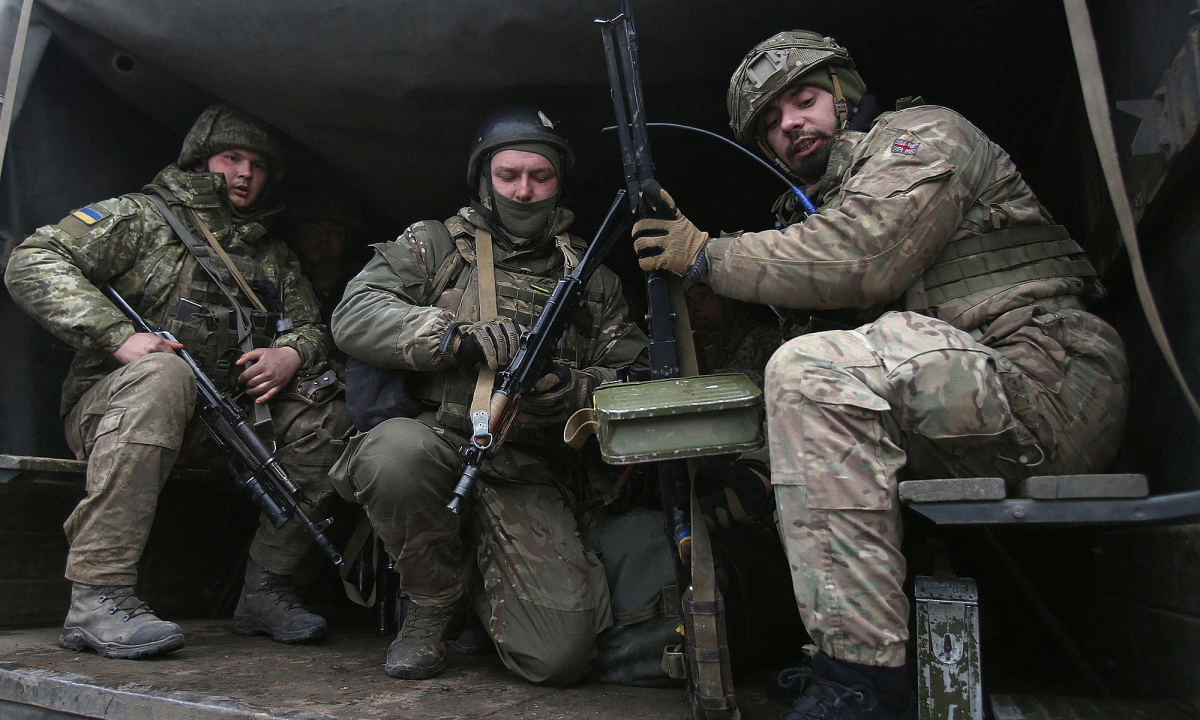 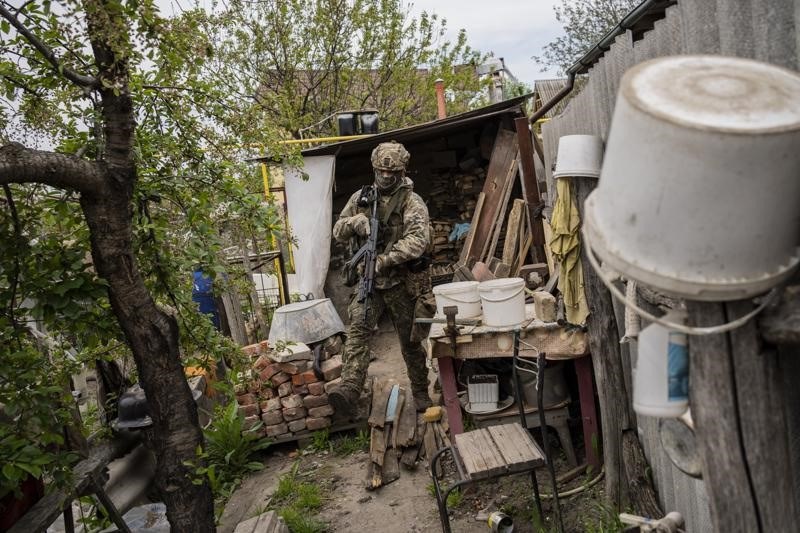