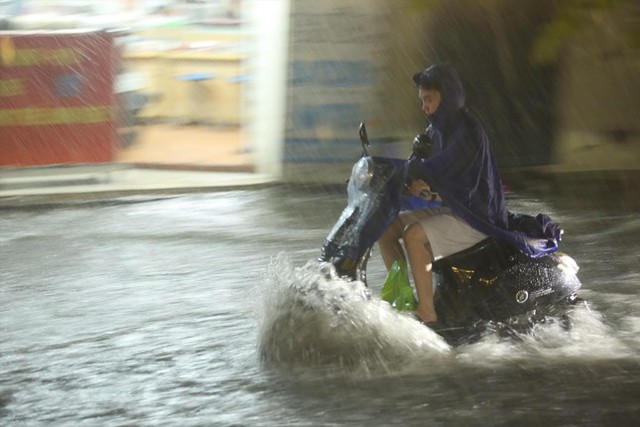 According to the meteorological agency, this is a large-scale rain, heavy rain concentrated in the mountains and Northern midlands and is likely to last until about June 11-12. Before catching thunderstorms, today, the provinces of Son La, Hoa Binh, the Midlands and the Northern Delta continue to have hot sun with the highest temperature commonly 35-37 degrees, some places over 37 degrees. The lowest relative humidity of the day is 45-65%. The time with the temperature above 35 degrees is from 13 to 17 hours.

Because thunderstorms occur right after a hot day, there is a very high risk of tornadoes, lightning, hail and strong winds. There is a high to very high risk of flash floods and landslides in the northern mountainous provinces and flooding in low-lying areas. It is forecasted that in June this year, the North will receive more rain than the average in the same period in previous years with a total rainfall of 10-25% higher, especially the Northwest region and the mountains of Viet Bac are 30-40% higher. .

Only more than 6 million, buy the "best" phone?-Hi-tech fashion

After 3 years of working, I realized 12 TRUTH in this society 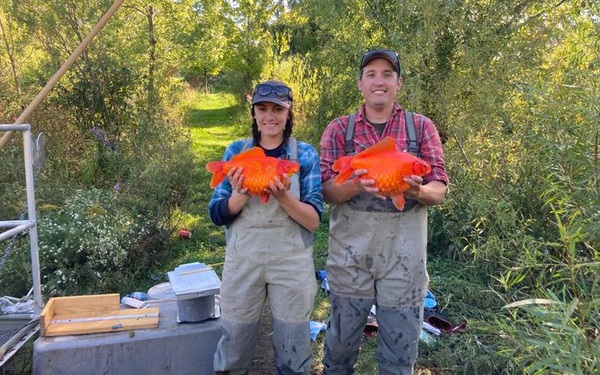 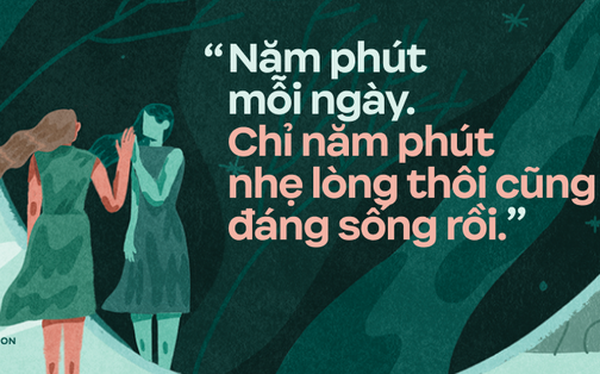 Everyone is tired today, but let’s keep “collecting 5 minutes of fun every day, to keep myself alive” 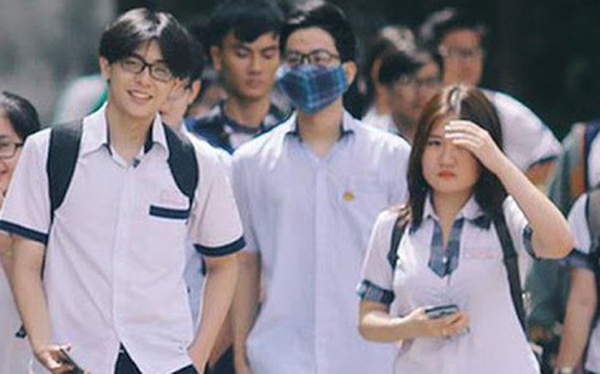 More than 45,000 students will not be able to enter class 10 in Hanoi public schools 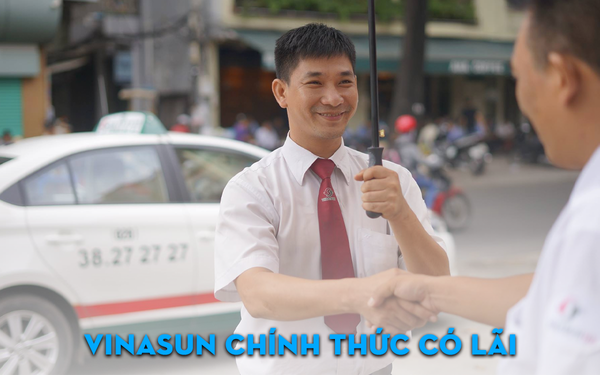 Vinasun has just officially made a profit, ending 2 years of loss