Austrian Chancellor Karl Nehammer called for an intermediate period between cooperation and full membership of the European Union (European Union).EU) for countries like Ukraine and Moldova.

“We are united by the same goal, we all want a strong, independent and economically successful Ukraine,” Nehammer said in a statement released by the Austrian chancellor’s office.

According to him, Ukraine is currently in the midst of hostilities and all efforts are focused on ending the conflict. “In such a period, quickly joining the alliance is not an urgent matter,” he said.

Austrian politicians emphasized that the Ukraine quickly joining the union is “unrealistic”.

“We should create a prepared space for Europe, which strengthens step-by-step cooperation with the EU and better adapts to European standards,” said Mr. Nehammer.

Austria followed a similar path for decades with Europe’s free trade agreements before joining the EU in 1995, he noted.

Austrian Prime Minister Nehammer also expressed support for French President Emmanuel Macron’s idea of ​​​​the creation of a new European political community of countries that aspire to join the bloc or wish to have closer relations. and adhere to EU values.

How does Quan Van Chuan play excellently against U23 Korea? 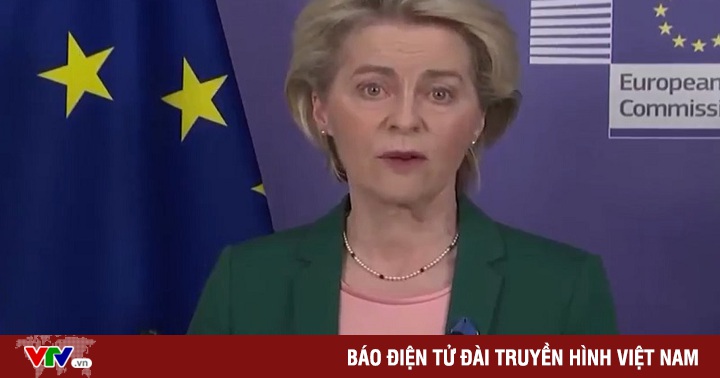 The European Commission proposes a new package of sanctions against Russia 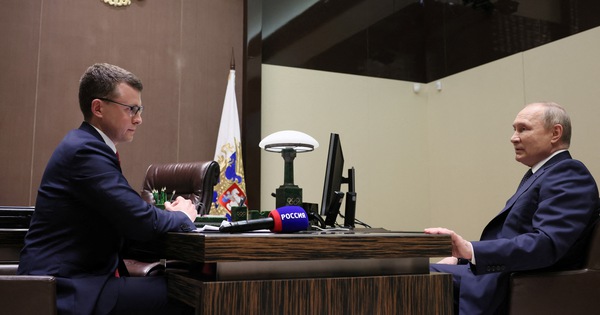 Putin: Russia will strike new targets if the US provides long-range missiles to Ukraine 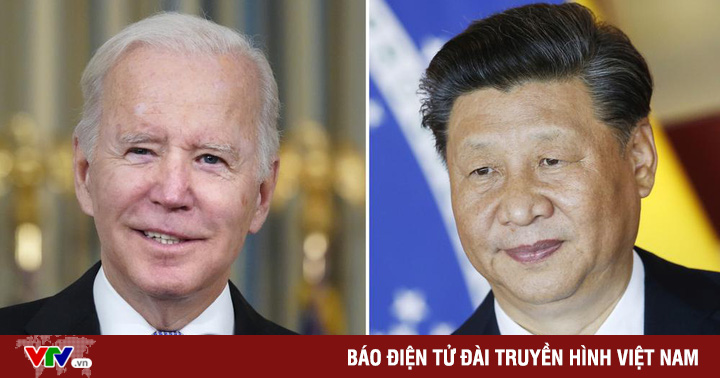