Rising inflation caused the cost of lunches for office workers to skyrocket, but they have not found an alternative.

At noon on Friday, the Gwanghwamun area was packed with office workers going to lunch. A long line of people waited outside the famous cold noodle shop, trying to find a short break from the hot weather.

The Covid-19 epidemic has cooled down, leaving small business owners hoping to make up for the damage after two years of closure. But they soon faced another difficulty: rising inflation.

Consumer prices rose by 5.4% in May, compared with the same period last year, marking the strongest increase in 13 years and 9 months, data from Statistics Korea released on June 3 showed.

“Please understand that we have to increase all menu items by 500 won (9,000 VND) due to inflation,” a restaurant near Jonggak subway station posted a notice. Most of the eateries at the Gwanghwamun intersection also had to edit their menus for the same reason.

But customers themselves also face difficulties.

In a survey of 1,004 office workers by the job search portal Incruit, 56% answered “very stressful” when eating lunch outside, 39.5% feel “less pressure” and only 0.2 % indicates no burden at all.

Leong Mi-kyung, an office worker who has worked for five years in Gwanghwamun, expressed concern over skyrocketing prices. “Even gimbap (seaweed rolls) is expensive. Sometimes I still invite junior staff to lunch and feel pressured to pay. I fear inflation will persist,” Mi-kyung said.

Prices for lunch skyrocketed due to inflation, making the term “lunch inflation” popular in Korea. But office workers find it difficult to find an alternative.

Cho, 28, used to bring lunch and eat at the office when Covid-19 broke out. “This helps me save money, but the working hours feel longer than before. In addition, preparing food every morning is also very tiring and annoying,” said the female office worker.

Minh Hang (According to Korea Times)

How is Vietnam U23 under Coach Gong Oh-kyun different from Park's time? 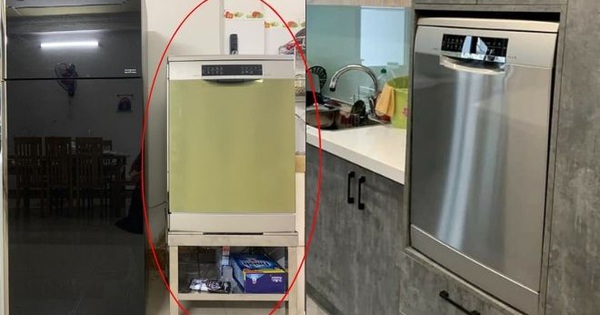 Install a dishwasher on a shelf, high price? Many people are still confused 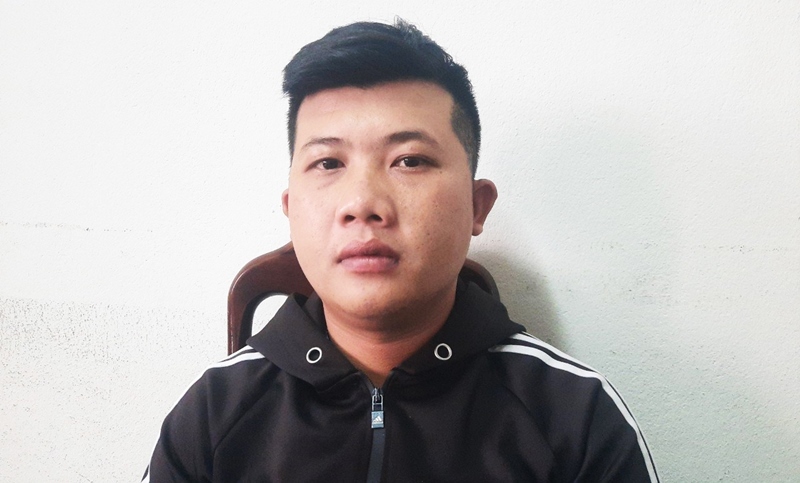 Quang Nam: Arresting a man who specializes in robbing women on the street 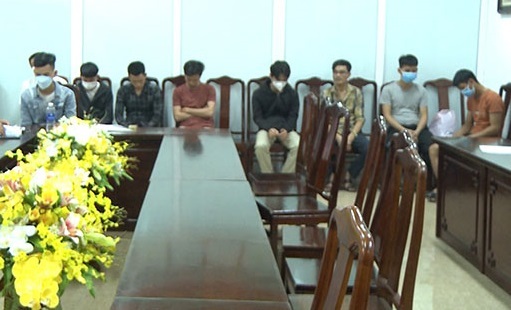 Hue: Arrested 9 people who organized gambling with tens of billions of dong 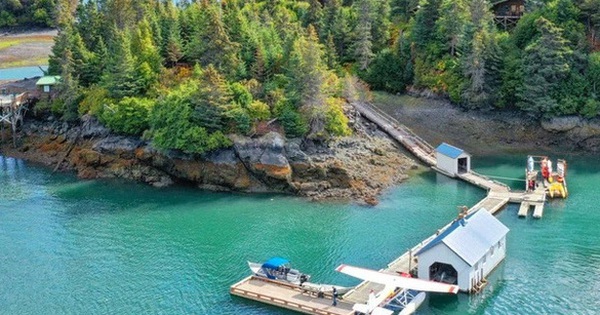 The scene is so lyrical, but the road is narrow, even if there is no street, you can only walk or horse-drawn carriage