Mixing medicine into milk is not an ideal solution for babies to absorb drugs, this way reduces the effect of some drugs, causing babies to stop breastfeeding.

According to pharmacist Pham Thi Y Nhi, Department of Pharmacy, Tam Anh General Hospital in Ho Chi Minh City, many parents have difficulty giving their children medicine due to its bitter taste. In order for children to take medicine better, many people apply the method of mixing medicine into milk. However, according to pharmacist Pham Thi Y Nhi, parents should not crush or break the medicine to mix it with milk, juice, and soft drinks for children to drink because it may cause some disadvantages. It is best for parents to use cooled boiled water to take medicine.

According to pharmacist Pham Thi Y Nhi, milk contains many multi-minerals and high lipids, high alkalinity, so milk has the ability to slow down the absorption of some drugs such as cefuroxime antibiotics. Breast milk for babies, especially calcium-rich formula milk, can cause adverse drug interactions. In addition, antibiotic lines such as ciprofloxacin, levofloxacin may be less effective when taken at the same time with milk. Some medicines lose their effectiveness if taken with milk.

The drug changes the taste of milk, preventing the baby from sucking all the milk in the bottle, leading to not providing enough energy to feed the baby. Some babies are often mixed with milk by their mothers, which leads to their fear of bottles, not daring to drink from bottles anymore because of fear.

With other drinks such as sugar water, fruit juice…, when mixed together, it is not harmful, but some types will have limited effects. To know which drugs can be mixed with fruit juices, sugar water… parents should ask the prescribing doctor if the drug has any adverse interactions with that drink? Should the medicine be taken when the child is full or when the child is hungry?…

In particular, in some drugs, parents should not crush or open the capsule because this may affect the drug’s effect. Some drugs need to act slowly, need to swallow whole tablets, if crushed or opened, the drug may be decomposed by digestive juices, reducing or losing its effectiveness.

“In the case of children having difficulty taking medicine, or vomiting, it is best for parents to share with their doctor to consider more reasonable ways to take medicine, maybe give medicine in syrup form or choose a medicine with a taste that the child can easily accept. accepted,” noted pharmacist Pham Thi Y Nhi.

Parents should choose easy-to-take forms such as liquid medicine, powder medicine and pleasant taste for children under 6 years old (especially children under 4 years old). In the case of having to use the tablet form, it is advisable to crush the tablet and mix it with water when taking it. Parents need to consult the pharmacist, the prescriber before crushing and mixing the medicine with water.

Parents should not give medicine to children while they are crying to avoid suffocation or aspiration. For older children, it is advisable to explain to them that they should take medicine to cure their illness so that they can “cooperate” with their parents. For young children, adults should let the child lie down slightly, with the head slightly higher, slightly tilted to avoid the child choking on the medicine.

In case the child chokes when taking medicine, parents perform the procedure of patting the back and pressing the chest if the child is under 1 year old. For children 1 year of age and older, the Heimlich maneuver should be performed. Then take the child to a medical facility for timely emergency treatment.

The danger of war in Ukraine escalates 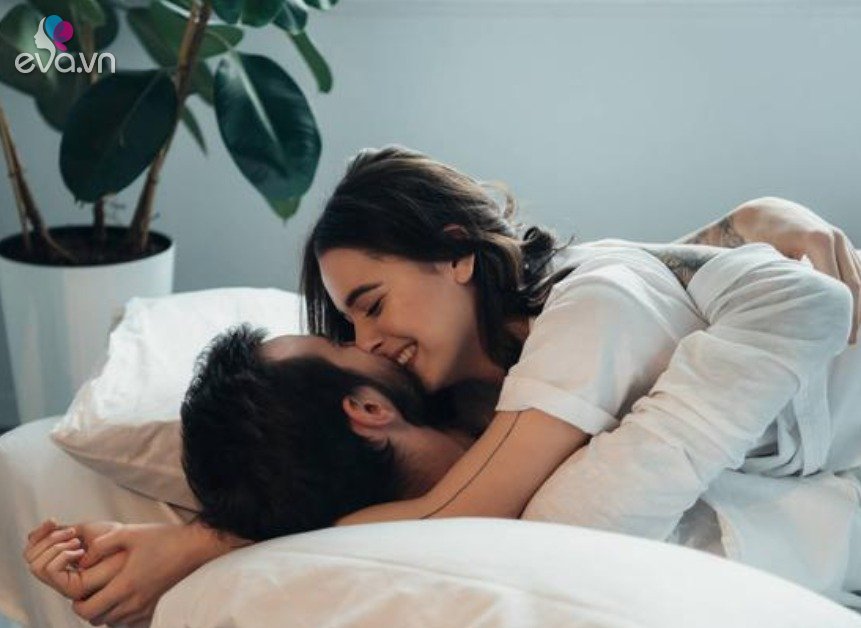 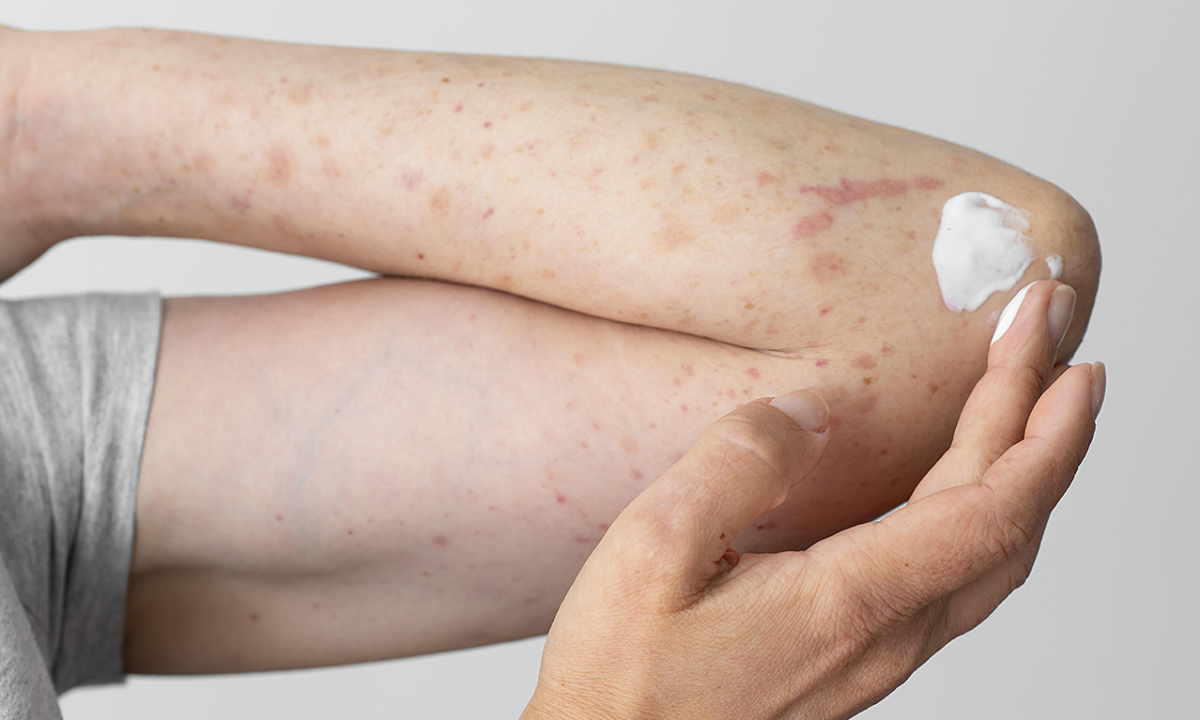 Prolonged itching is a warning sign of liver disease A 103-year-old woman has blood vessels like a 60-year-old, living a long life not because of exercise but these 3 points