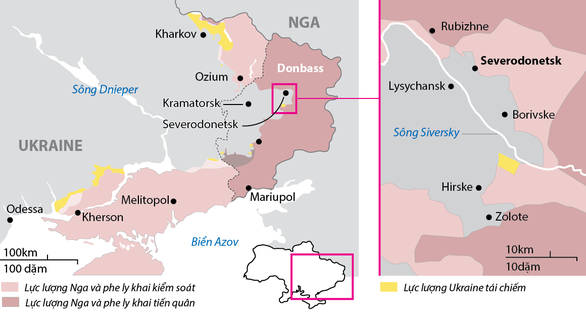 Fighting in Severodonetsk has been raging for the past week, with both Russia and Ukraine claiming to have controlled or recaptured most of the city. This is not the first time the city located at the junction of the Donbass region has been the main target of a military operation.

The city of more than 100,000 inhabitants Severodonetsk is located on the right bank of the Seversky Donets River – the river that divides the Donbass region into two provinces of Lugansk and Donetsk. Opposite Severodonetsk across the river is the city of Lysychansk, also in the Lugansk Oblast. It is also the place where Ukrainian President Volodymyr Zelensky just visited soldiers on June 5, marking the furthest outpost that Zelensky has visited, especially this is an area where the fighting is happening and is within range. artillery bombardment of the Russian army.

“What we want is a victory and we deserve it. Victory is paramount but not a victory to be achieved at all costs,” Zelensky said to soldiers in Severodonetsk and Lysychansk after the visit.

After the city of Lugansk – the capital of the province of the same name – fell to pro-Russian rebels in 2014, Severodonetsk became the de facto administrative capital of the Ukrainian government in Lugansk. Pro-Russian forces also captured Severodonetsk in the same 2014 but were briefly repelled by the Ukrainian army and repelled. The same thing happened with Mariupol in Donetsk province in the same year and both battles were seen by Kiev as an important victory symbol at the time.

It must be said that Severodonetsk and Mariupol have many uncanny similarities. Both cities are industrial centers of the province and have products manufactured around the world. With the current situation different from eight years ago, many worry that 2022’s Severodonetsk will have a similar outcome to Mariupol – the industrial city on the Azov coast that fell into Russian hands after months of siege.

If Severodonetsk is under control, Moscow will freely send forces across the river to control Lysychansk. This will be a milestone marking Russia and pro-Moscow forces take control of the entire Lugansk province, but their goal will not stop here, but also go far to the southwest.

The two most important cities of the Donetsk Oblast, Slovyansk and Kramatorsk, are located less than 50km from Lysychansk. The pacification of Lugansk will help Russia have more resources to focus on the operation in the neighboring Donetsk province, moving quickly towards the goal that the country has set to establish control over the entire Donbass region.

Tactics of both sides

Ukrainian officials claim their forces are still in Severodonetsk and are fighting to retake areas in Russian hands. According to the Institute for the Study of War, an organization based in the US, it appears that Ukrainian forces in Severodonetsk have learned from Mariupol and adopted a different tactic. They actively fought and retreated, instead of letting the enemy pressurize to the point of shrinking and being surrounded on all sides.

At the end of last week, Western intelligence estimated that Russia controlled more than 70% of Severodonetsk. Local officials later announced their forces were only in a tactical retreat and were reorganizing their forces to counterattack.

In an interview with Ukraine’s 1+1 radio on June 6, Lugansk Governor Serhiy Gaidai said that soldiers had regained nearly 50% of the area lost in Severodonetsk, up from 20% in a few days. before. “However, the current situation is a bit unfavorable for us,” Gaidai was quoted as saying by Reuters news agency.

The Russian military is said to have destroyed a series of bridges over the Seversky Donets River to prevent reinforcements from reaching Severodonetsk. Airstrikes and shelling of the city also took place with increased frequency – what Ukrainian officials describe as an attempt to level Severodonetsk. A spokesman for Ukraine’s Defense Ministry described Russia as determined to control the city and is launching all available firepower into the battle.

The city of Lysychansk and cities further southwest in the Donetsk region have also been targeted by Russian missiles since the weekend. In a statement on June 6, the Russian Defense Ministry confirmed that its forces shot down a Ukrainian MiG-29 fighter in Slovyansk and destroyed many Ukrainian weapons repair and manufacturing facilities in the area. area.

In response to the same day, Russian Foreign Minister Sergei Lavrov warned that the more the West provides long-range weapons to Ukraine, the more Russia will expand the scope of its military operation in Ukraine so that such weapons cannot reach. Russian territory.

The tension with Canada is not over yet, and China is talking back and forth with Australia

MacBook Air 2022 has an expected price of 34 million VND 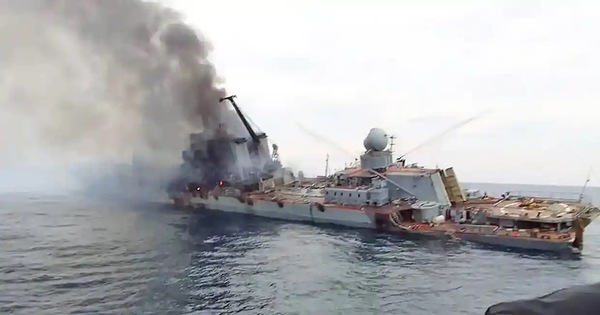 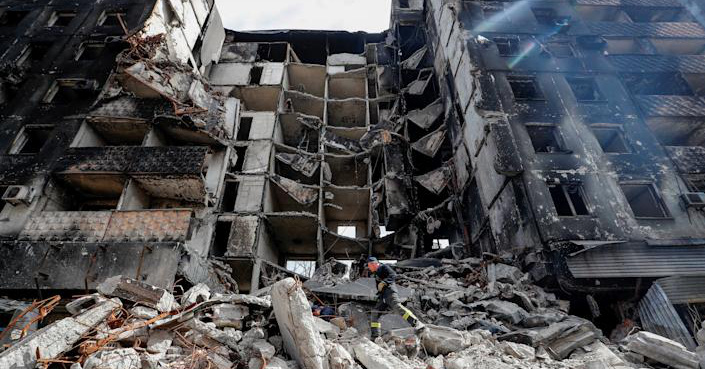 What does Ukraine say about the news that more than 1,000 marines surrendered in Mariupol? Foreign weapons are already on the front lines of Ukraine Historical FTA between Israel and UAE