Experiencing 2 losses, U23 Malaysia was officially eliminated in the 2022 AFC U23 Championship. Therefore, the last match against U23 Vietnam on June 8 is only procedural in nature with teachers and coaches Brad Maloney.

However, U23 Malaysia will fight hard for the honor factor. On the other hand, being eliminated also unintentionally helps “Tigers” compete with a very comfortable mentality. Therefore, U23 Vietnam is not allowed to be subjective before this opponent.

Here are the 3 most dangerous players on the Malaysian U23 side that U23 Vietnamese defenders need to pay attention to in the upcoming matchup:

In recent tournaments of Malaysia U23, Luqman Hakim has always been the number one hope in their attack. Only 1m70 tall, but Hakim is a dexterous player, running, choosing positions and finishing sharp.

This year is only 20 years old, but Hakim has had 3 years of professional competition. At the same time, he played for both U16, U19, U23 and Malaysia national team. Currently, the striker born in 2002 is on the staff of the Belgian first division club KV Kortrijk.

With his experience and class, Luqman Hakim can completely cause difficulties for the U23 Vietnam defense in the upcoming encounter.

Like Hakim, Hadi Fayyadh is also playing football abroad. Specifically, the 22-year-old striker has played for Fagiano Okayama Club (the team playing in J.League 2) since 2019. Up to this point, Fayyadh has had 6 professional football games.

Hadi Fayyadh owns a height of 1m84. Although he played not slickly, but in return he had the ability to press, fight hand-to-hand, finish and fight well. Therefore, U23 Vietnam’s defense needs to pay special attention to Fayyadh in situations where U23 Malaysia enjoys fixed free kicks.

At the AFC U23 Championship 2022, Mukhairi Ajmal is the author of the only goal for Malaysia U23 up to this point. Currently, the 20-year-old player is the “conductor” in the middle of the “Golden Tiger”.

Up to this point, Ajmal has had 3 years of playing football in the Malaysian Super League (Malaysia Super League) in the colors of PKNP and Selangor clubs. Along with that is 5 times for the national team of this country.

Possessing a height of 1m80, Mukhairi Ajmal has the ability to contest the ball hand-to-hand and shoot from long distances. At the same time, he is also appreciated when playing calmly, keeping the rhythm of the game and passing the ball impressively.

SEA Games 31: The Minister of Sports does not want Indonesia U.23 to be a ‘second-place expert’ again 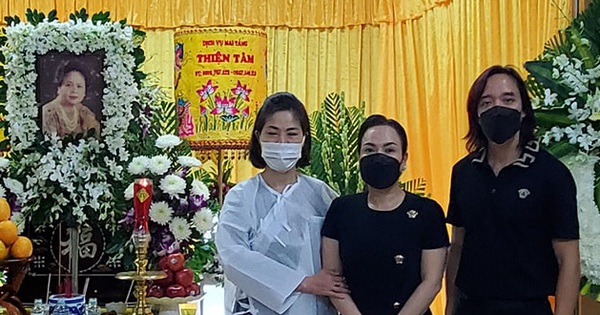 Over 3,000 people participated in the All People’s Day to follow Uncle Ho’s example 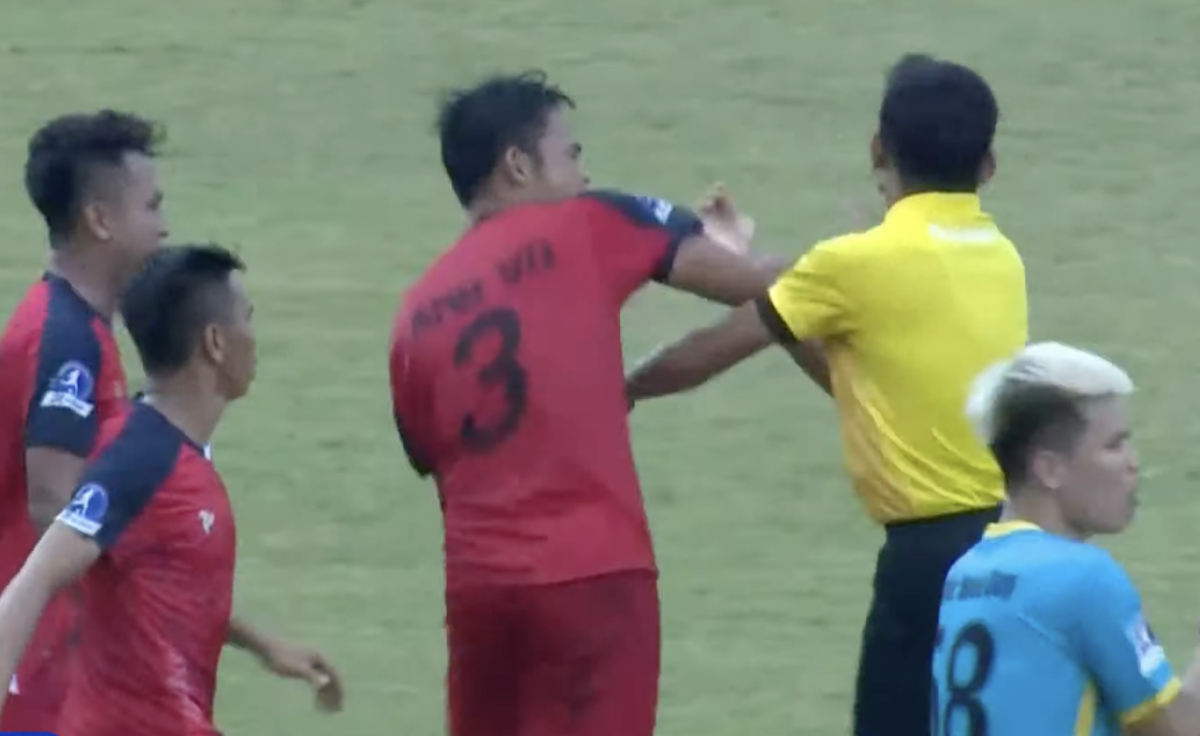