Oil mills in India are working together to finalize and secure new 6-month supply contracts with Russian crude oilsources familiar with the plans of Indian state-owned companies told Bloomberg.

The crude oil is delivered from Rosneft, with the seller being assigned to handle shipping and insurance-related matters, according to the sources.

These agreements, if concluded, will be independent and different from the oil blocks India has purchased from Russia under other agreements. Volume and price details are still being negotiated and Indian banks will fully finance all the oil imports from Rosneft.

India’s state-owned refiners include Indian Oil Corp, Hindustan Petroleum and Bharat Petroleum, while private processors are Reliance Industries and Nayara Energy, in which Rosneft has a stake. The purchase of Russian crude oil is carried out independently by public and private companies.

State-owned and private refiners in India are both ramping up purchases of Russian crude as sanctions and trade restrictions imposed by the US, UK and the European Union (EU) cause Many customers avoid buying.

An unprecedented amount of Russian crude has been shipped to India and China in the last month as European customers find alternative sources and seek alternative sourcing from Saudi Arabia. The rush to buy alternative oil and the rerouting of global oil flows has driven oil prices up more than 20% since late February when Russia launched hostilities in Ukraine.

Which 3 players of U23 Malaysia make U23 Vietnam wary? 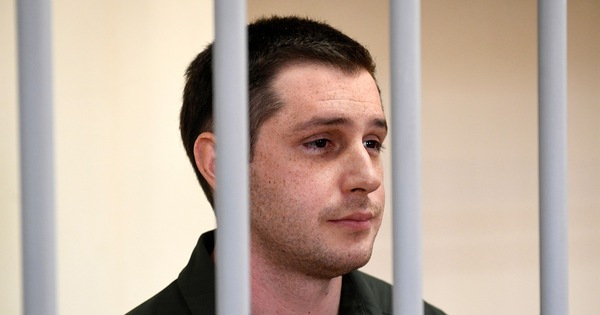 US and Russia exchange prisoners 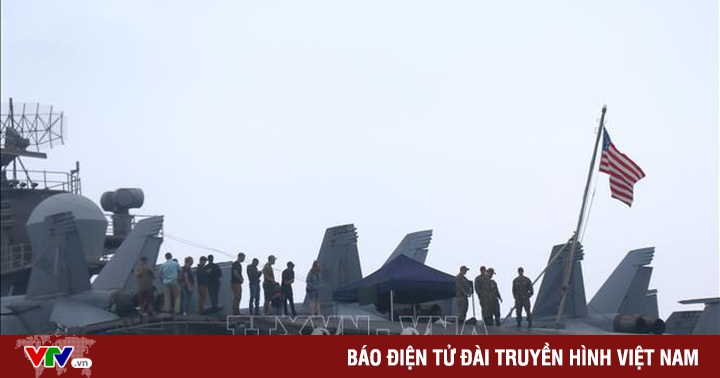 Korea and the US hold joint naval exercises 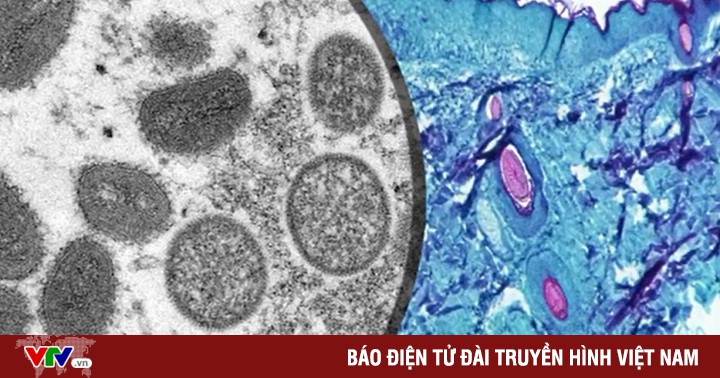 There is no evidence that the monkeypox virus mutates 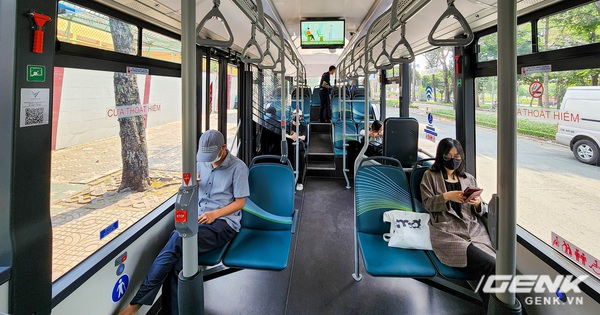 What does Russia say about being excluded from the G20?; EU prepares to “launch” more sanctions on Russia, Belarus; North Korea’s ‘new type’ missile