According to Dr. Khuat Thu Hong, the set of rules against sexual harassment at work lists behaviors quite clearly, helping businesses to better enforce labor laws.

The behavior of “sexy looking” should be interpreted as body staring that embarrasses and offends the other party. The Code is still being finalized, the drafting team can edit words to make them more meaningful, like “indecent look”, “sexual wink” and “finger gesture” .

Sexual harassment rarely leaves evidence, except in serious cases that cause bodily harm or have audio or video recordings. Once it happens, the working environment has been polluted, relationships become strained, not to mention prolonged lawsuits affecting production. Therefore, Ms. Hong believes that the harassment acts are listed in as much detail as possible so that victims can easily identify and denounce them. The person responsible for processing also has a basis when receiving information.

An important goal of the code is education to raise awareness and prevent bad behavior, not just to deal with it when it happens. With clearly identifiable harassment acts, a set of rules such as “hands-on” for businesses apply, just need to be adjusted to suit the characteristics of the job to better enforce labor laws without cost extra.

According to Ms. Hong, businesses should welcome and apply the rule as soon as possible because it is only beneficial. Although it is not a legal document, it is not mandatory to apply, the code helps businesses implement the regulations on preventing sexual harassment in the Labor Code 2019 and Decree 145/2020. It is especially important in the context of Vietnam joining many world trade organizations and agreements.

After many years of consulting to develop anti-sexual harassment policies and put them into the rules of FDI enterprises, Dr. Hong said that many companies have foreseen the consequences and proactively prevented before the 2019 Labor Code. effective. At that time, key staff of the enterprise were well trained to identify harassment, how to handle it, who should the victim report to, where to call; when internal mediation is possible and when legal action must be taken.

Experts recommend that Vietnamese businesses refer to this set of rules to build an internal handling process. For example, setting up a department to receive information including trade union officials, human resources… and carefully train them in both regulations and handling directions so that when the incident happens, they will not be embarrassed. Employees should see the issuance of the code as a tool to help protect their rights and ask businesses to do it to work in a safe, respectful environment.

Dr. Vu Minh Tien, Institute of Trade Union Workers, acknowledged that sexual harassment in the workplace has occurred many times in factories, agencies and offices. Female workers and junior employees are vulnerable groups that easily become victims. But due to shame, fear of being persecuted, losing jobs, partly influenced by Asian culture, many people do not dare to speak. Even when discussing this issue or having an incident, a part of the public still considers it “a funny thing, not serious”, only insiders have to endure both physical and mental harm.

“Sexual harassment in the workplace can be a subterranean wave that destroys production and relationships at work,” said Mr. Tien, especially in the context that many outsourcing and manufacturing factories are always targeted by the companies. Brands and consumers demand compliance with labor protection laws, including effective prevention of all acts of sexual harassment.

According to Mr. Tien, the labor law and guiding decree, effective from 2021, oblige businesses to include sexual harassment prevention in their internal regulations, develop specific processes and strictly follow them. The management agency also needs to check to see how many businesses have not or have not developed rules on this issue, not specifying which behavior is disciplined, dismissed as well as the process of detecting and handling. when something happens.

When including internal regulations, enterprises must create mechanisms to encourage and propagate so that employees dare to speak out if they become victims of the above behavior, such as trade unions, employers have departments in charge of , the phone number is ready to receive the feedback. The process of receiving and handling incidents has specific and effective steps and protects employees from being punished or fired. Workers also need to be equipped with more skills to “escape” when being harassed, such as how to respond to behaviors, use phone to record, record video to create evidence to denounce.

In the year 2022-2023, the Institute of Trade Union Workers will work with a number of research agencies to survey to get a general picture of the situation of sexual harassment in the workplace in order to support grassroots trade unions and businesses to develop regulations. prevention rules suitable to each occupational group and working age.

The Ministry of Labour, Invalids and Social Affairs, the Vietnam General Confederation of Labor, and the VCCI Confederation of Trade and Industry have just completed the draft Set of rules against sexual harassment at workbased on the rule update in 2015, is expected to be issued in the third quarter of 2022.

The Drafting Committee defines harassment in the workplace as behavior of a sexual nature by any person towards another that is not desired or accepted by the other party; divided into three forms: Physical behavior; verbal and non-verbal harassment.

According to the Ministry of Labour, Invalids and Social Affairs, the labor law and documents have detailed implementation guidelines to prevent sexual harassment in the workplace, but due to the specificity of the field, some issues are not covered. As the law specifically regulates, it is necessary to have more technical guidance documents to help the parties develop internal regulations on identification, prevention and handling of this behavior.

How did U23 Vietnam make Thailand and Southeast Asia respect in 2022?

Opportunity to own Phoenix Legend mansion with attractive policy 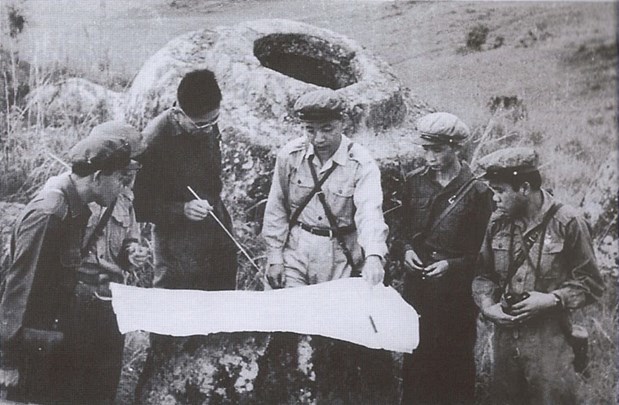 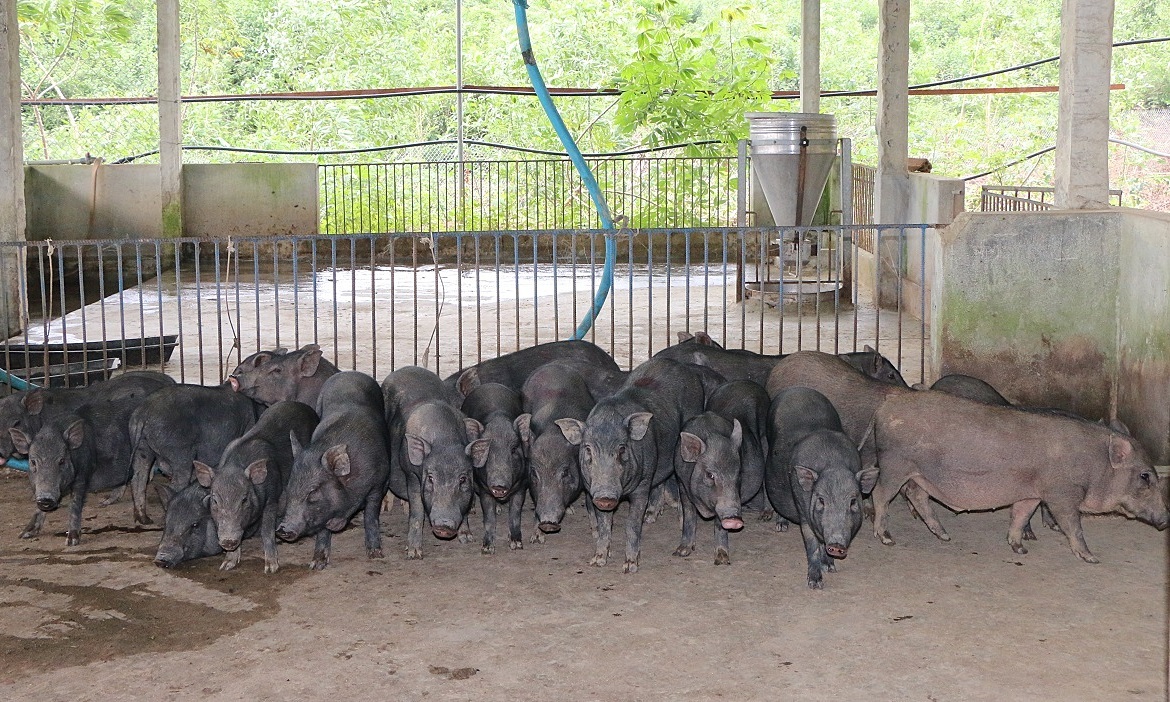 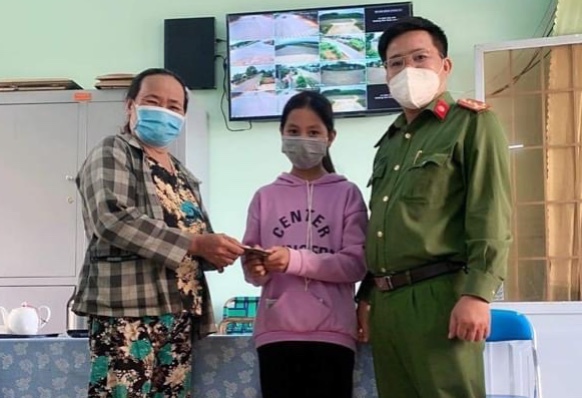 The little girl returned nearly 7 million dong she picked up 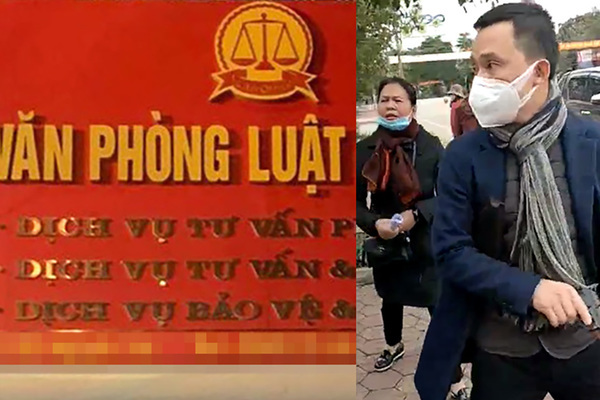