Cryptocurrency exchange Kraken has just announced a support package worth 10 million USD for residents in Ukraine.

Accordingly, any user who creates an account on this exchange before March 9 will receive $1,000 in Bitcoin (BTC). Once disbursed, the funds can be traded immediately.

“Cryptocurrency is a very important tool, especially in times when many people around the world can no longer rely on traditional banking and financial systems,” said Jesse Powell, CEO of Kraken, To share.

According to Coin Telegraph, the support package will be distributed throughout the year, with varying levels of support. This allows people in Ukraine time to complete Kraken’s KYC process.

Previously, on February 26, on the official Twitter account, the Ukrainian government published two crypto wallet addresses to call for donations from the community. Of these, one wallet only accepts Bitcoin (BTC), the other accepts Ethereum (ETH) and Tether (USDT).

As of March 9, the total amount of cryptocurrencies received by these two wallets has reached more than 108 million USD. This cryptocurrency is donated to support the Ukrainian army.

(According to Dan Tri) 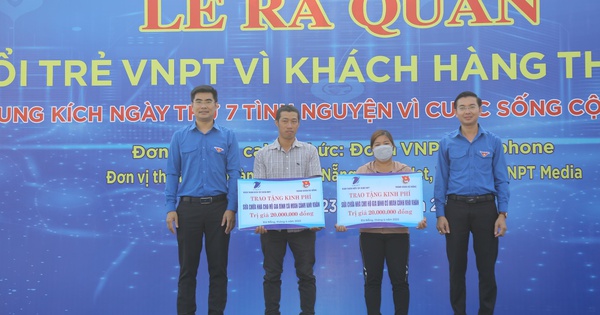 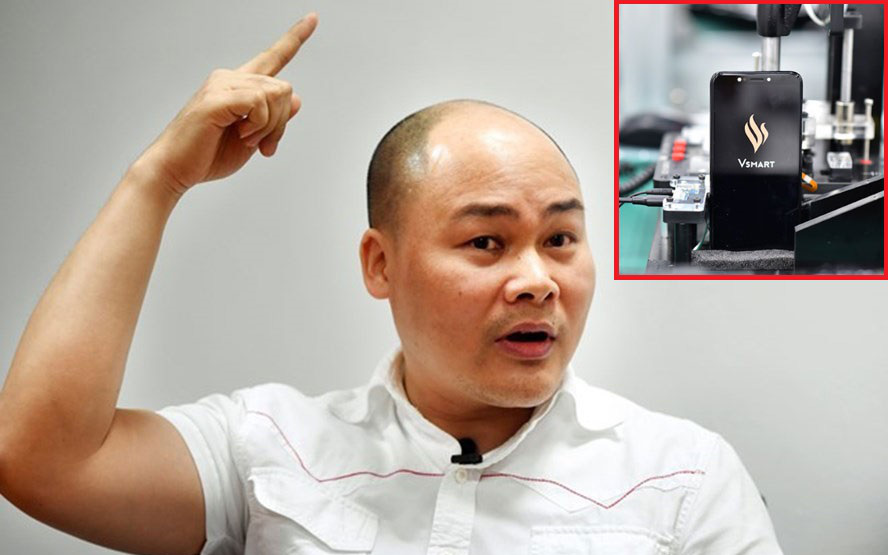 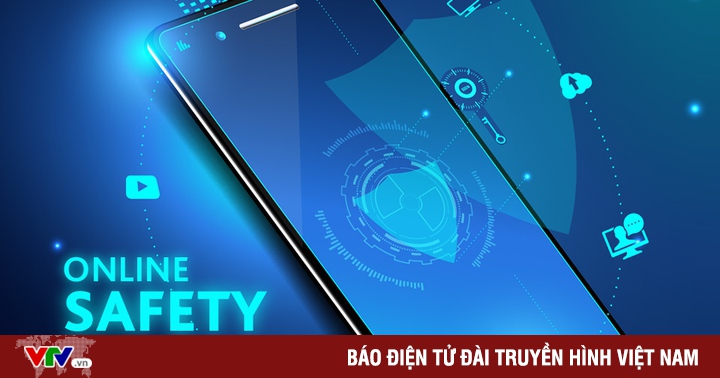 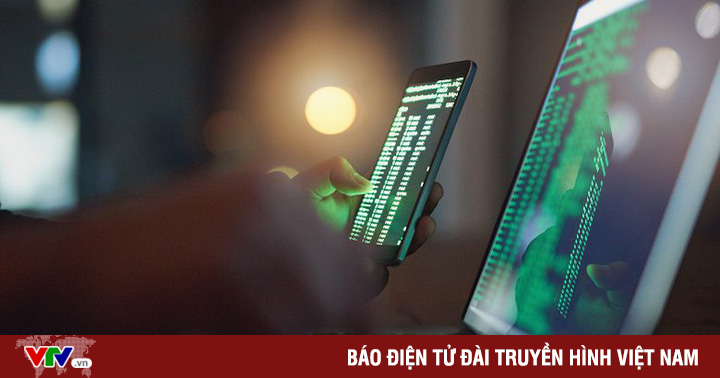