After 4 weeks missing in the jungle, 2 boys 7 years old and 9 years old miraculously survived and returned to the joy of family and everyone.

Last February 18, Glauco, 7 years old and Gleison Ferreira, 9 years old (who live in Brazil) were lost in the forest in the nature reserve trying to catch birds. When the two children did not return, the family was worried, so they reported to the authorities for help.

After receiving the information, the authorities mobilized forces to search throughout the tropical forest but to no avail.

The search was stopped on February 26. Luckily just a few days ago, Glauco and Gleison were found miraculously still alive in the jungle by a feller.

The two children were found in a pitiful condition, Glauco and Gleison hungry, thirsty, skin scratched, lying on the ground. During the time lost in the forest, the two children had nothing to eat, sustaining life with sips of rain water.

After being found, the two boys were transported by boat from the jungle to their home. Soon after, Glauco and Gleison were transferred to a waiting ambulance straight to the local hospital. In order to treat severe malnutrition, dehydration and skin abrasions, the two boys continued to be flown by plane to a larger hospital for medical examination.

Glauco and Gleison’s miraculous survival after four weeks in the jungle caught the attention of local public opinion as well as throughout Brazil. The moment the two children returned home, many residents came to witness and congratulate them.

When the authorities stopped searching for the two boys, there were 250 other people, along with relatives and families, still trying in vain. Glauco and Gleison’s miraculous return and survival made them extremely happy.

In an interview with a television station, the father of two boys said: “When I saw him, I was very emotional.” The father expressed his surprise when so many people came to witness the return of his two children.

According to Daily Mail/Dan Tri

The banana garden appeared with a red shirt, and everyone looked at it closely 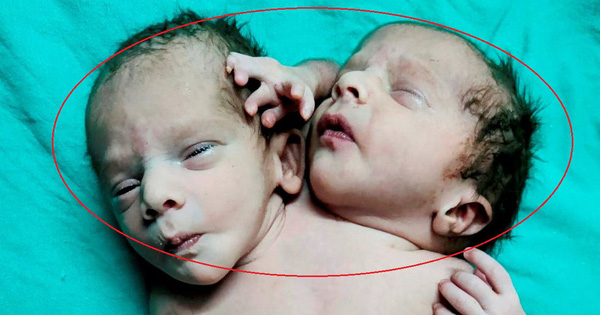 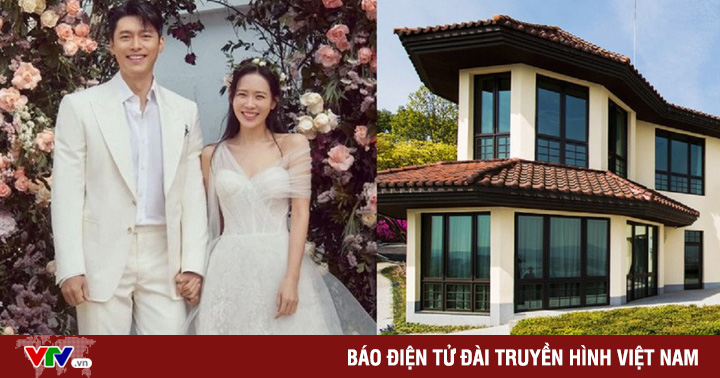 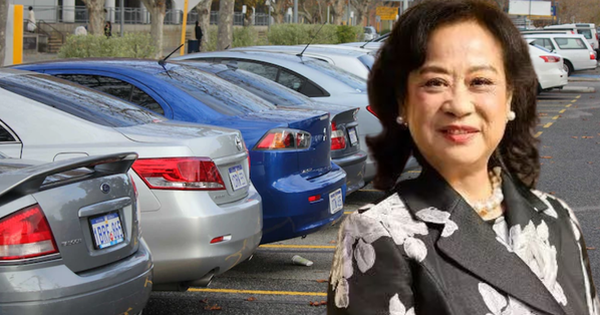 Spending money to buy land to make a parking space, 20 years later, my hands are tired 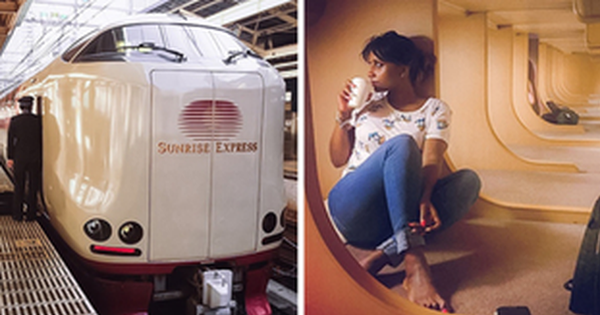 The once tourism icon of Japan is gradually sinking into the past, the reason behind makes everyone regret it