The exercise, titled “Chergui 2022”, started on March 1 and will last until March 25. The exercise was carried out within the framework of missions to protect territorial integrity, aimed at strengthening planning capacity and developing technical and operational interoperability between the FAR and the French military. The province of Errachidia is located in the eastern military zone recently built by Morocco along the border with Algeria.

The FAR said that Moroccan and French military officials have been planning this joint exercise since September 2021.

The Moroccan Embassy in France emphasized that these exercises are carried out regularly within the framework of military cooperation between the two countries. The most recent exercise took place from May 23 to June 3, 2021 in the Ouarzazate region in southern Morocco.

The whole drama of Hien Ho and the giants U60 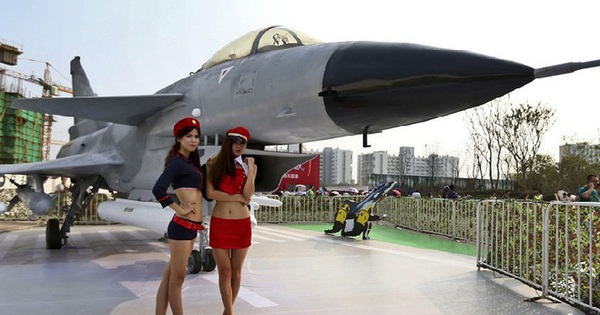 Why are they concerned? 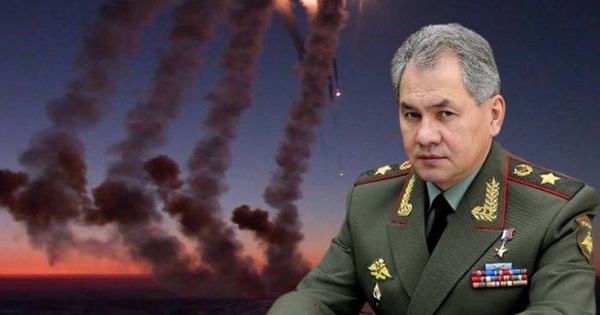 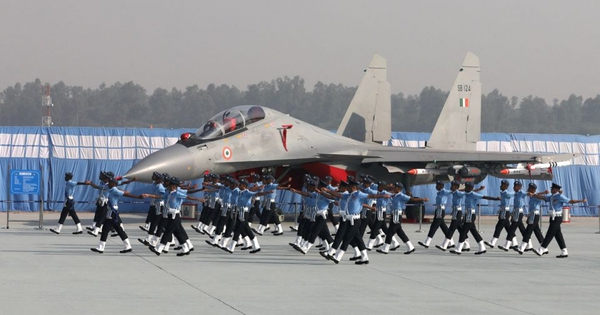 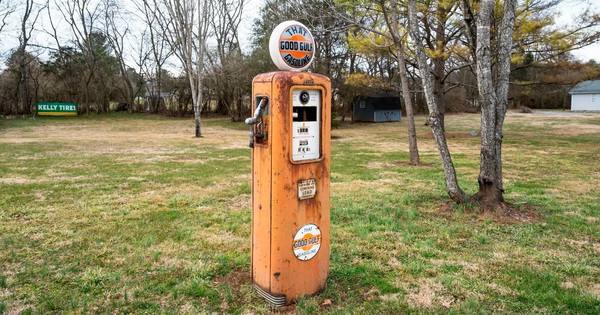