Andy Murray is still struggling to find his top form. Except for the achievement of reaching the ATP 250 Sydney final, the former world No. 1 could not go deep in the tournaments he attended, most recently the 2nd round. Indian Wells (lost to Alexander Bublik). 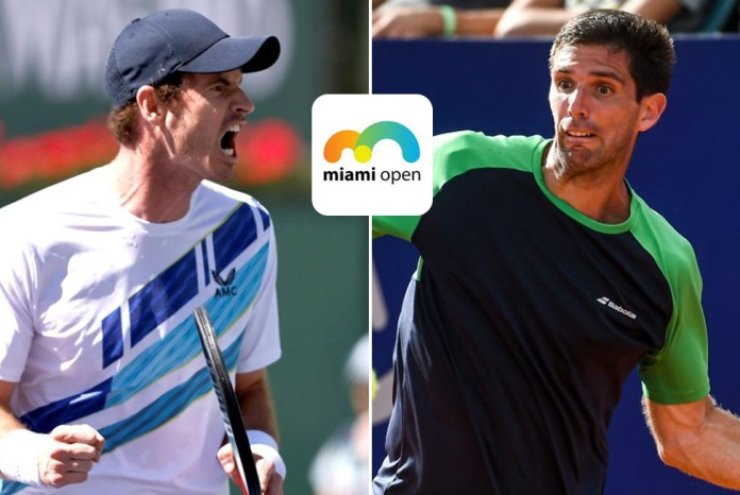 Murray meets Delbonis, a player who is 49 steps ahead of him

At the Miami Open, Murray participated thanks to a wildcard, but fell into the difficult bracket. His opponent in the opening match is the 36th world player Federico Delbonis (49 places ahead of Murray), who beat him five years ago.

Even if he passes Delbonis, Murray will face No. 1 seed Daniil Medvedev in the next round. Fans may just expect the Scottish tennis player to do his best to dedicate memorable moments, rather than care about the results.

This is considered the most interesting match in the second round of women’s singles because Naomi Osaka and Angelique Kerber both held the world No. 1, owning a total of 7 Grand Slams (Osaka 4 titles, Kerber 3 titles).

Osaka has just had a good start when easily defeating Astra Sharma 2-0. However, Kerber possesses a physical advantage when he does not have to compete in the first round, besides the overwhelming confrontation record (4 wins – 1 loss) and will certainly cause many difficulties for “juniors”.

Emma Raducanu is going through a “catastrophic” start to the 2022 season with a record of 2 wins – 4 losses. It is worth mentioning that, except for Elena Rybakina (18th WTA), the US Open 2021 women’s singles champion continuously hangs up the racket against opponents outside the top 50 WTA.

Not only building a reputation in the doubles content with 4 Grand Slams, 1 Olympic gold medal and 1st place in the WTA, Siniakova also performed quite well in the singles content when she ranked 44th in the world, which is high. than any player who has ever beaten Raducanu. In general, the 19-year-old’s journey to the Miami Open is quite difficult.

According to Do Anh (Ho Chi Minh City Tourism Magazine)

No need to take a blanket to wash, do it this way clean and fragrant

NFT games coming out in 2022 that gamers should not miss 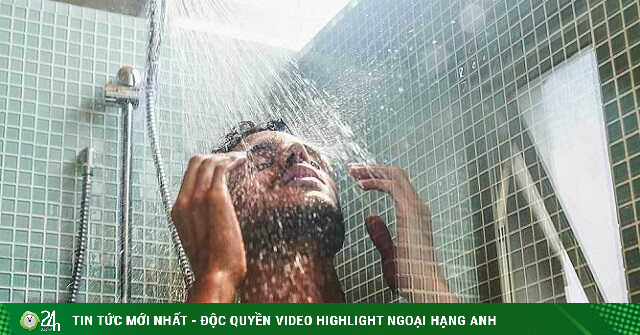 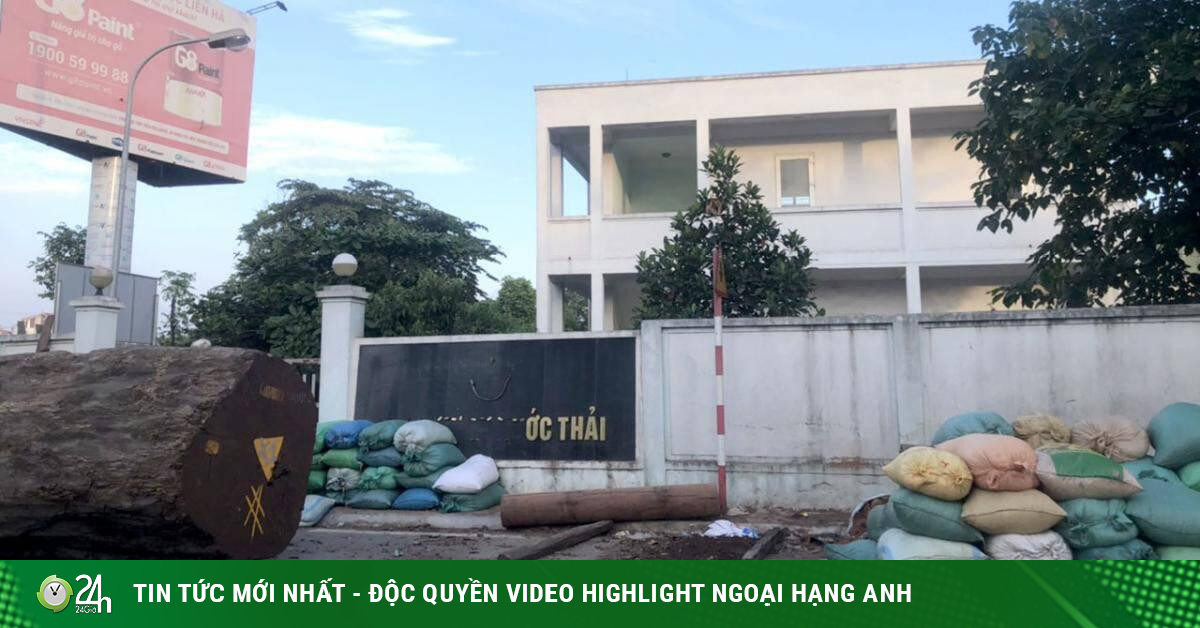 Hanoi: Spending tens of billions to build a series of wastewater treatment stations to … “cover mats” 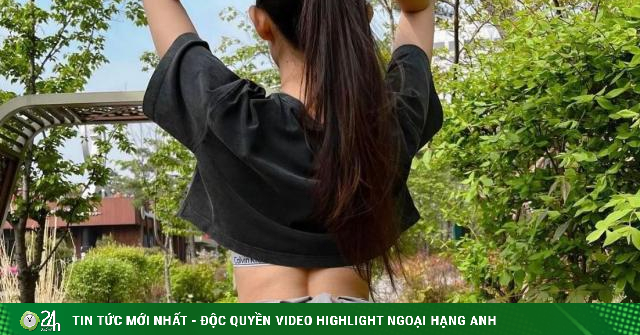