On March 29, the Ministry of Public Security issued a decision to prosecute the accused and arrest Mr. Trinh Van Quyet, Chairman of the Board of Directors of FLC Group Joint Stock Company, for the act of “manipulating the stock market”. , prescribed in Article 211 of the Penal Code.

The Investigative Police Agency of the Ministry of Public Security has issued the Decision to prosecute the criminal case No. 06/QD-VPCQCSĐT, the Decisions to prosecute the accused, the arrest warrant for Mr. Trinh Van Quyet. At the same time, organizing search of residences and workplaces at 21 locations for related subjects. 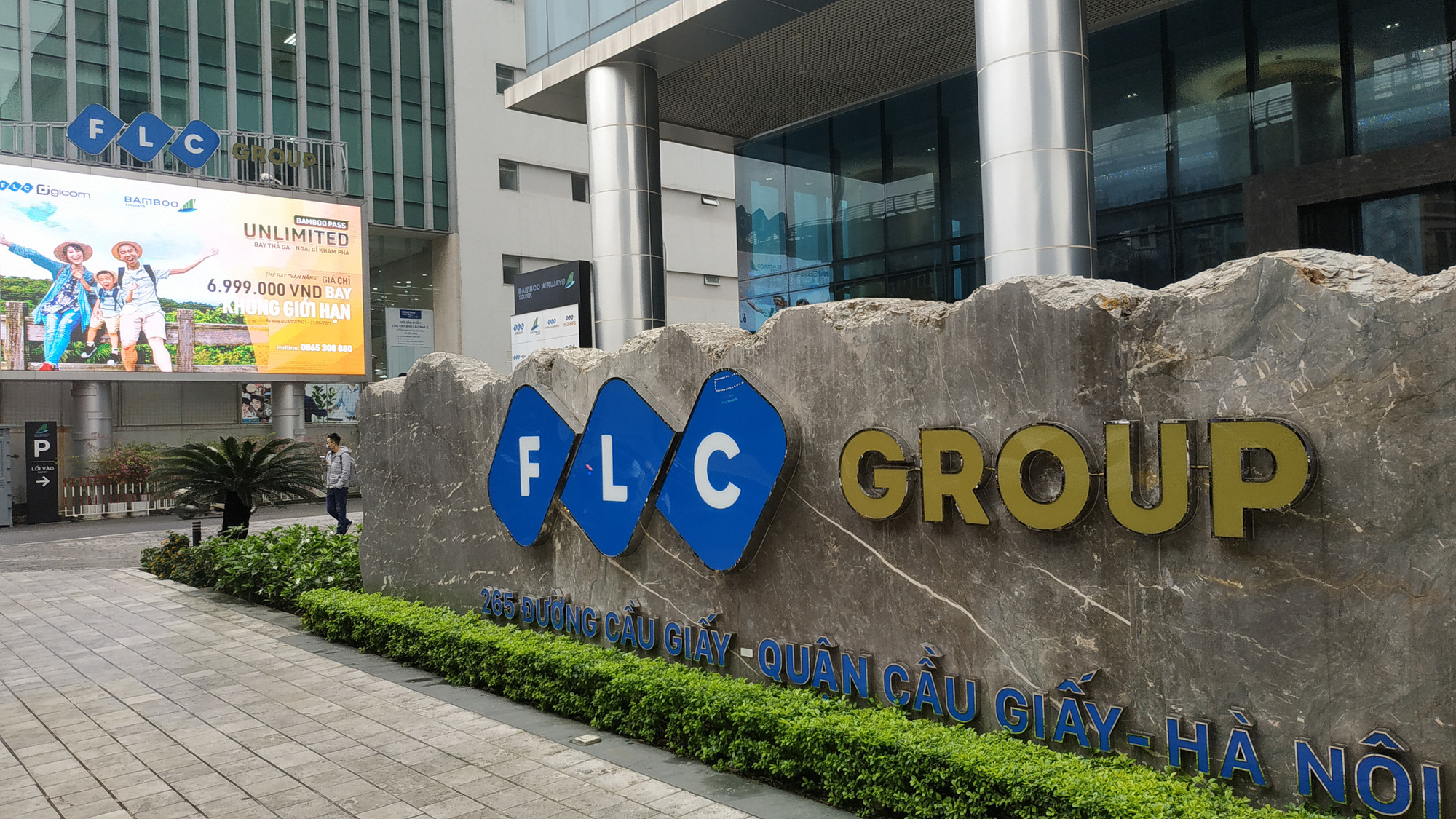 On the evening of March 29, FLC Group Joint Stock Company (FLC Group) issued a statement after Mr. Trinh Van Quyet, Chairman of the Group, was prosecuted and arrested.

For clarity, FLC Group is not an entity involved and/or has activities related to this case. Accordingly, the incident completely does not affect or change the important orientations of FLC in production, investment, business activities as well as sustainable development in the coming time. At the same time, it also does not affect the legitimate rights and interests of customers, shareholders as well as partners having transactions and cooperation with the Group.

"Without luck, the Vietnamese team cannot keep a point against Japan"

The plane was lasered when it landed in Chu Lai 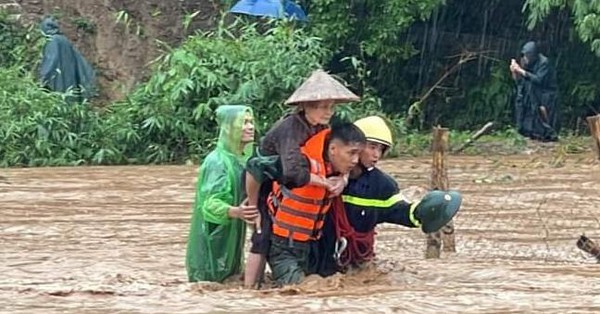 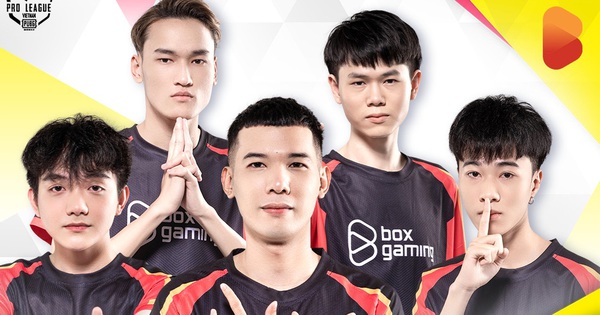 The “King” of BOX Gaming returns with the championship of PUBG Mobile Pro League Vietnam Spring 2022, with a total of 400 million VND 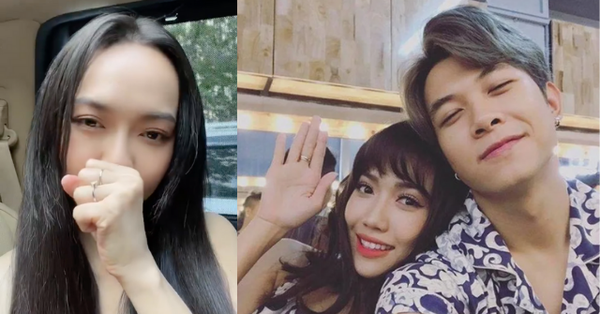 Dieu Nhi officially spoke about the wedding, the truth about the “engagement ring” caused her to fall back 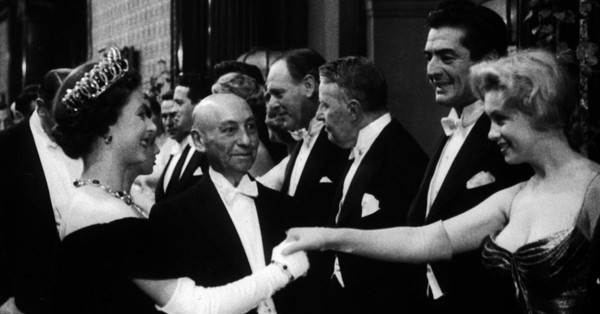 The meeting has “1-0-2” between the Queen of England and the legendary sexy icon Marilyn Monroe: