The World Cup is a football festival that not only fans look forward to. The world’s top players also want to participate in this event. However, there will be many stars who have to stay at home to watch the World Cup on TV during the end of this year. 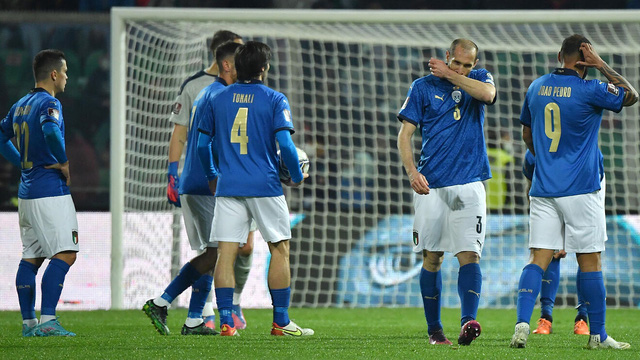 Italy is the most unexpected name to stop in the 2022 World Cup qualifiers when losing to North Macedonia. That means that many stars of the European champions have to be spectators at this World Cup, such as goalkeeper Donnarumma, midfielder Jorginho or striker Ciro Immobile.

In addition, with the defeat against Poland, Zlatan Ibrahimovic and his teammates in Sweden took away the ticket to Qatar.

In Africa, defeats against Ghana and Senegal made Nigeria and Egypt stop. Two bright stars of Nigeria and Egypt, Victor Osimhen and Mohamed Salah, will not be able to attend the World Cup at the end of the year. 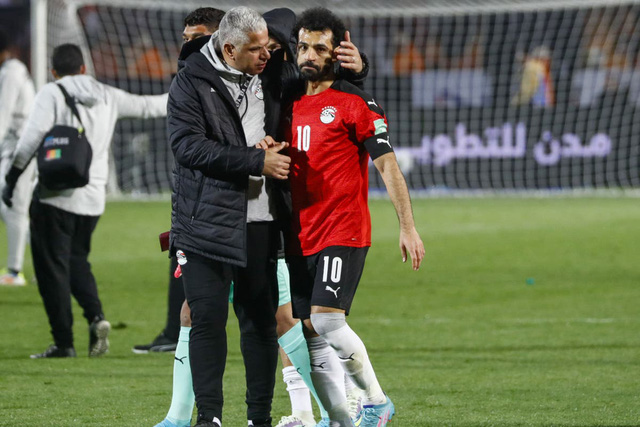 Meanwhile, in South America, Colombia only got 6th place after qualifying. James Rodriguez or Luis Diaz will also miss the opportunity to compete with the world’s top stars.

The absence of the above names from the World Cup brings regret, but after all, the teams participating in Qatar at the end of this year are well deserved, as they overcame many difficulties to win tickets to the next round. Attend the biggest football festival on the planet. 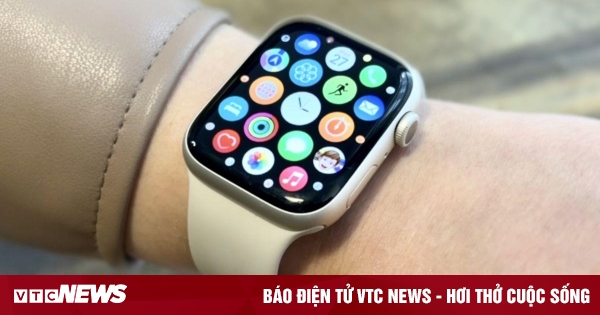 Should I buy an Apple Watch when I’m not using an iPhone?

U23 Vietnam shares a group with Indonesia at SEA Games 31 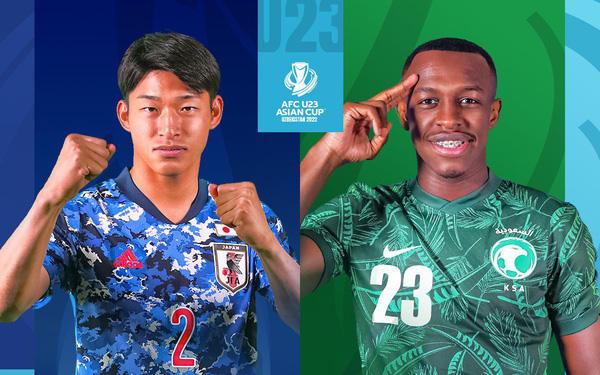 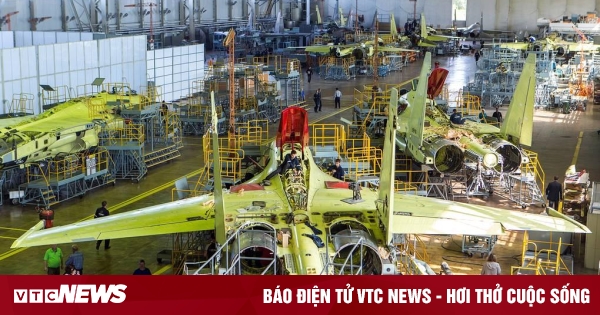 Three weapons companies Sukhoi, MiG and UAC merged into one