Fashion photographer Patrick Demarchelier has passed away at the age of 78. The announcement of Demarchelier’s death was made through a post posted on his official Instagram account.

Fashion photographer Patrick Demarchelier has passed away at the age of 78. The announcement of Demarchelier’s death was made through a post posted on his official Instagram account. The details and cause of his death have yet to be released. 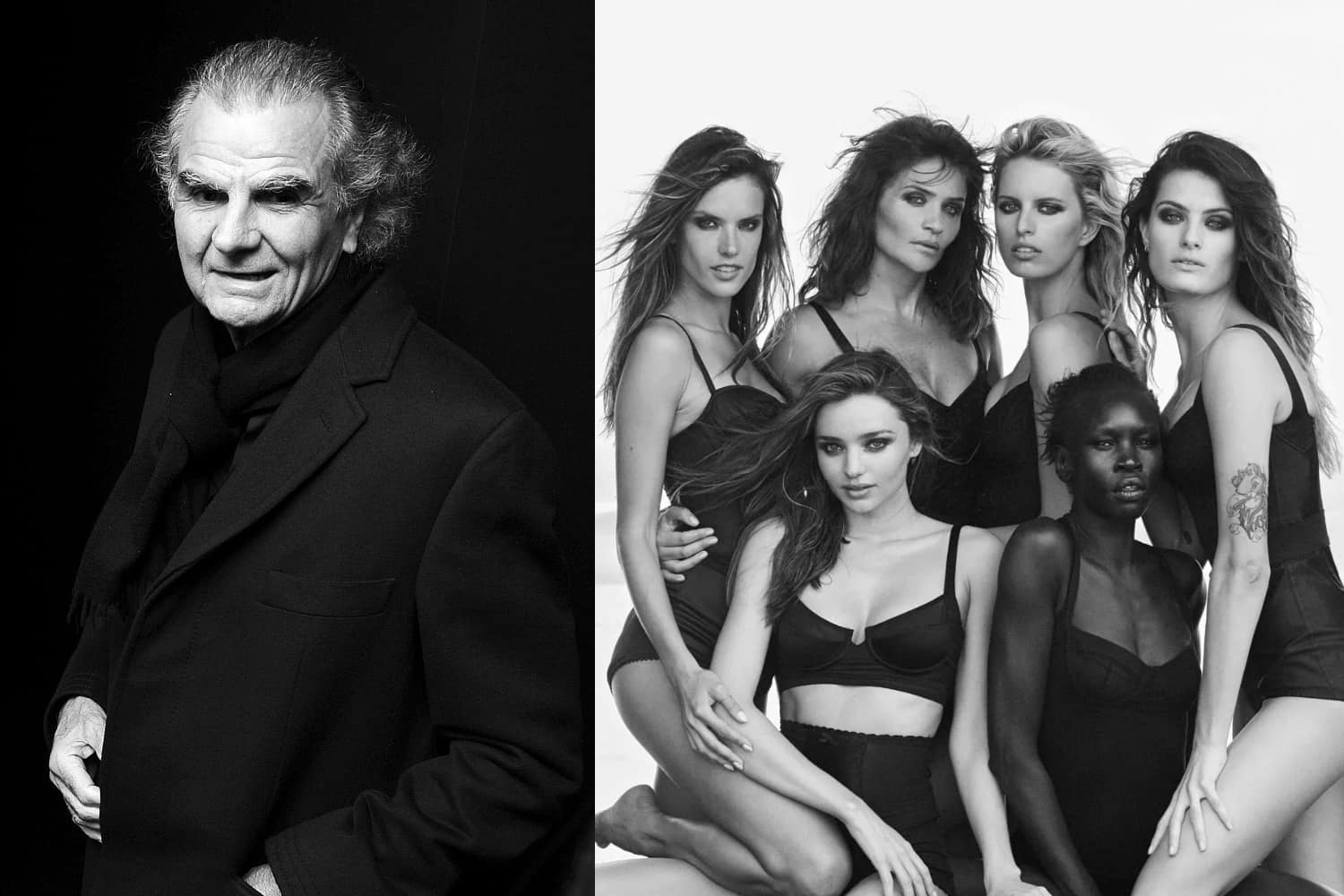 The statement read: “We are deeply saddened to announce the passing of Patrick Demarchelier on March 31, 2022, at the age of 78.”

It continued, “He passed away with his wife Mia, his three sons Gustaf, Arthur, Victor and his three grandchildren”. 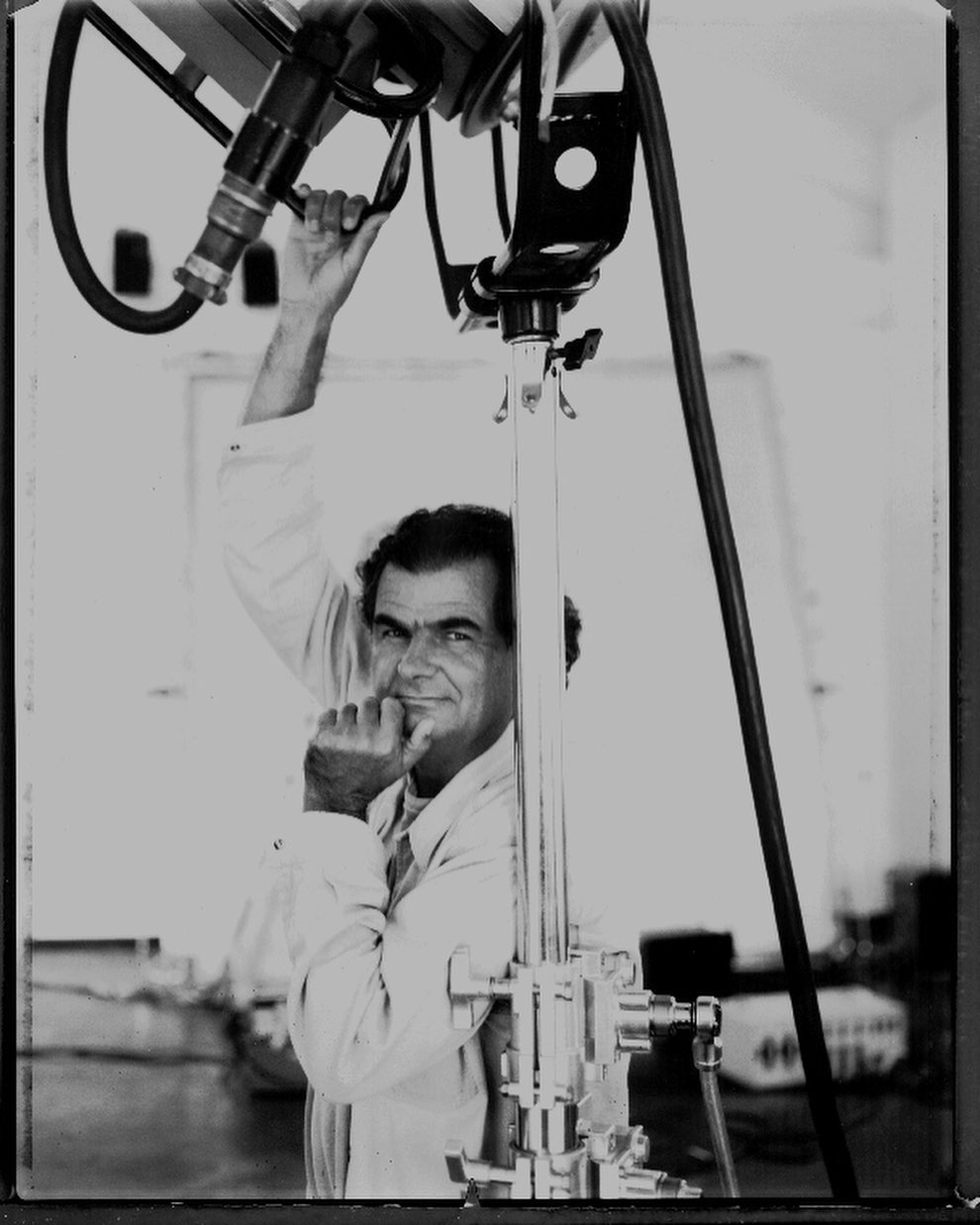 Demarchelier began his career in Paris as an apprentice to Hans Feurer. There, he connected with major publications like Vogue, especially finding a friend at Grace Coddington. On his own since the 70s and 80s, he has worked for several prestigious fashion magazines in addition to leading international advertising campaigns for brands such as Lacoste, Calvin Klein, Ralph Lauren, Yves Saint Laurent , Chanel, Tag Heuer, Celine, Louis Vuitton, Dior, L’Oréal, Revlon, Lancôme,… 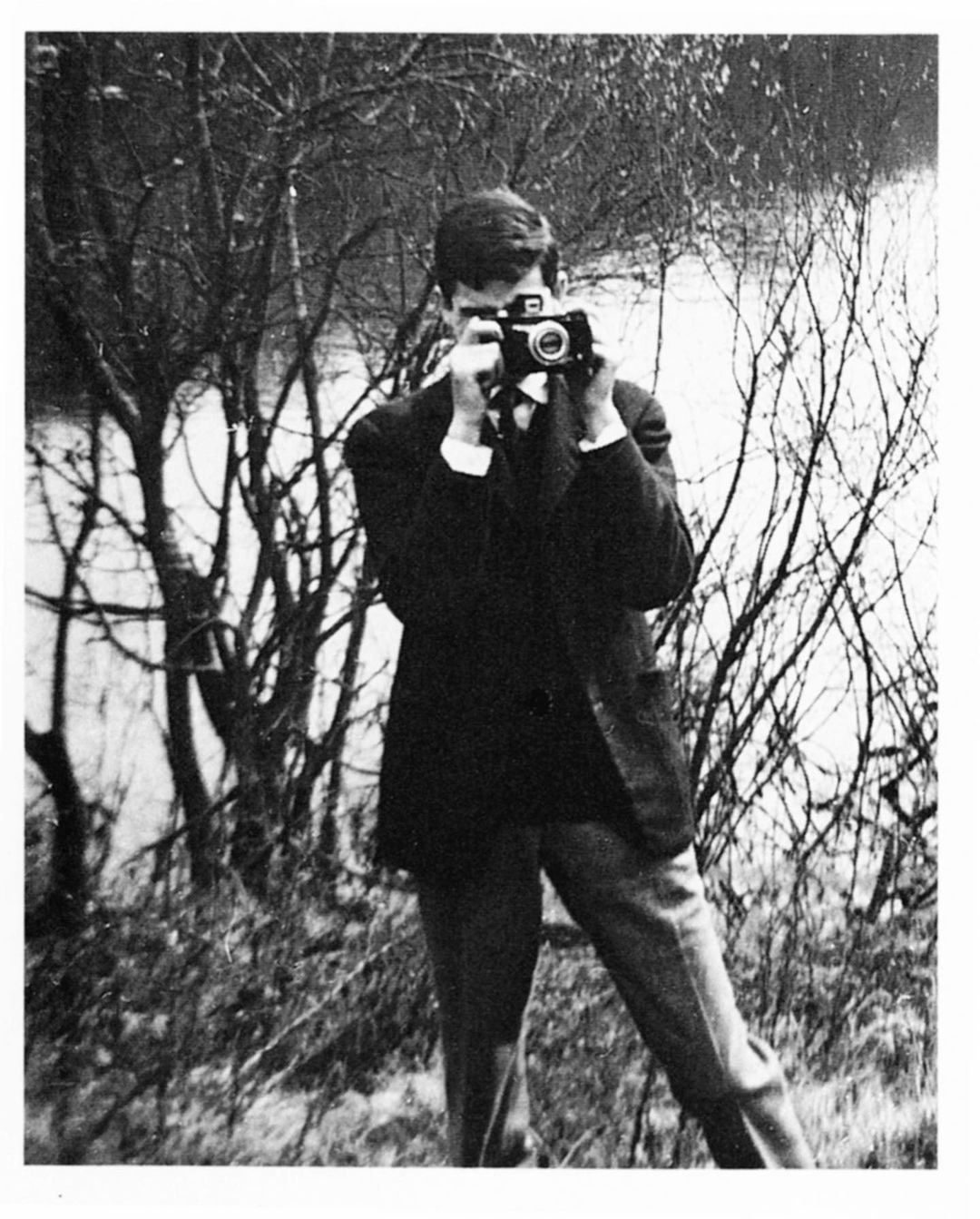 However, Demarchelier’s popularity reached new heights in 1989 when Princess Diana asked him to be her personal photographer, making him the first non-British photographer employed by the British Royal Family.

In 2008, his work was shown in an exhibition at the Petit Palais in Paris, entitled The Cult of Celebrity. Then, in 2011, Demarchelier published Dior Couture Patrick Demarchelier, a collection of Dior Fashion House couture photographs that spanned the early years until John Galliano took the helm. 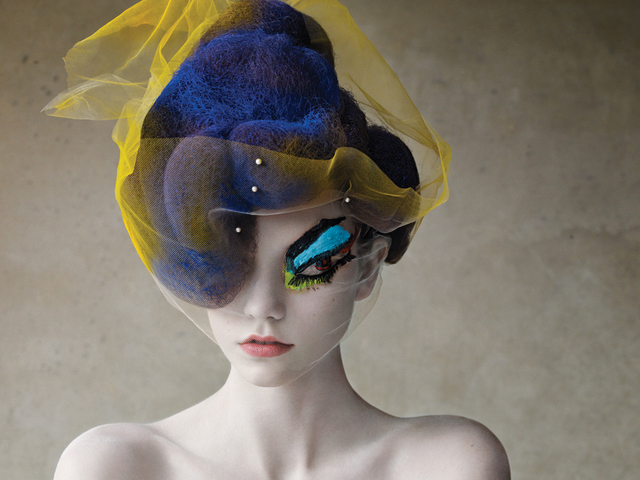 In today’s popular culture, many people may remember the photographer for his brief appearance in the film Sex and the City, in which he photographed Carrie Bradshaw (Sarah Jessica Parker) in a wedding gown. with André Leon Talley and Audrey Marnay.

Ho Ngoc Ha beautiful over the years, choosing the wrong hairstyle once better than Kim Ly

It's hard to believe that in 2022, there are still tens of thousands of innocent Lien Quan gamers, this "tuition"... so cheesy! 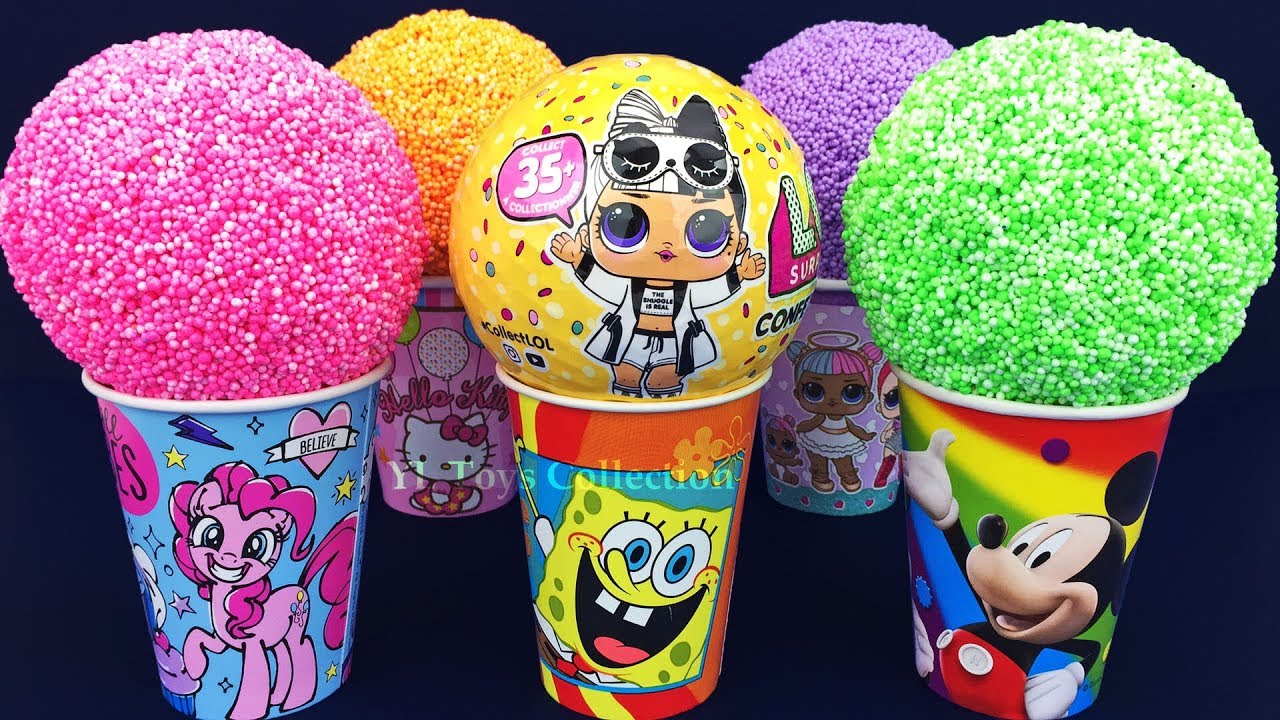 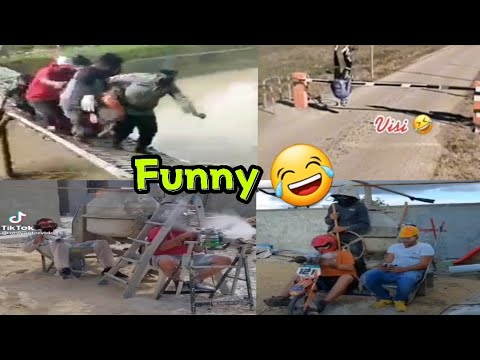