The new 18-year-old tennis player Carlos Alcaraz is really the most powerful promotion name in the last 2 years. The Spanish star was dubbed “Little Nadal” thanks to his strong fighting style and determination to persevere despite any difficult circumstances. 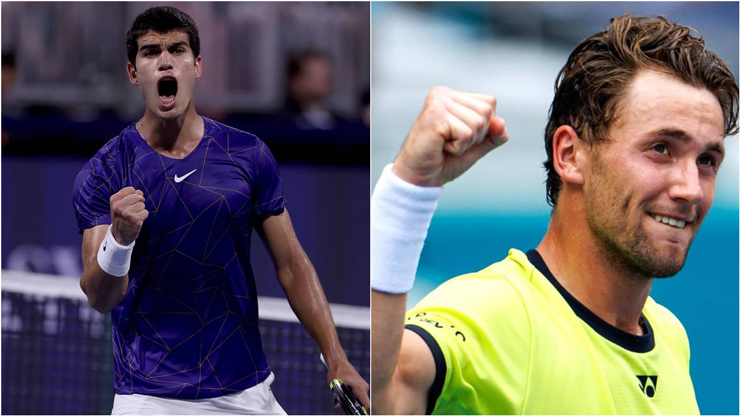 Carlos Alcaraz is aiming for new milestones in his career

Alcaraz’s great fighting power helps this player continuously create surprises at this year’s Miami Open. To be present in the final, the player born in 2003 has in turn eliminated the better-rated names such as Marin Cilic, Stefanos Tsitsipas or Hubert Hurkacz.

Those are all impressive victories when Alcaraz has only received 1 set loss since the beginning of the tournament (against Miomir Kecmanovic). Therefore, Casper Ruud may be the next victim of “Little Nadal” on the way to winning the first Masters in his career. Remember, the history of confrontation is also in favor of Alcaraz with a victory on clay in Marbella last year.

Meanwhile, despite being born in 1998, compared to Alcaraz, Casper Ruud will still be a more experienced player. The number 8 player in the world is aiming to break into the top 5 ATP after the Miami Open closes and the championship in the US tournament will be a stepping stone for him to realize that task.

However, Casper Ruud’s lack of focus at important moments will still be a weakness that he needs to overcome if he does not want to let Alcaraz take advantage. Therefore, this will be a competition where Ruud is rated better in terms of experience, but Alcaraz’s explosion can completely make the Norwegian player hate.

* Schedule is subject to change depending on the previous match time.

Close to where the Queen of England lives, billions of dollars in tuition

As a popular cosplayer in China, possessing a body of thousands of people 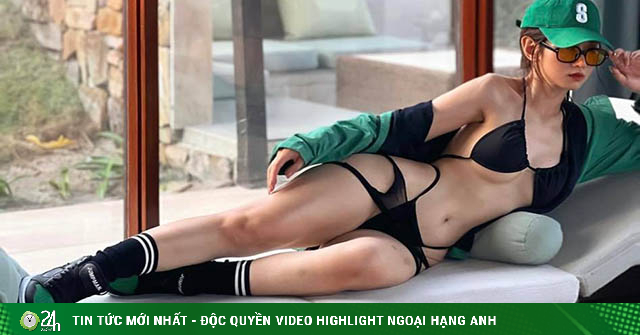 Le Bong likes to wear a “compassionate” reverse swimsuit, despite being criticized many times-Fashion 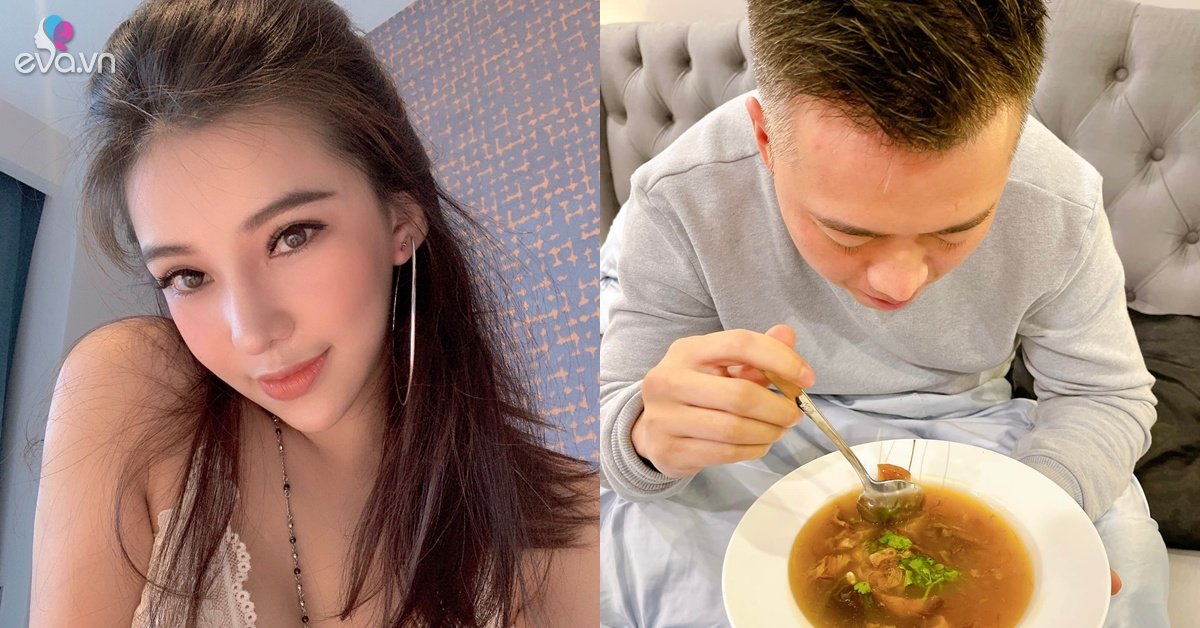 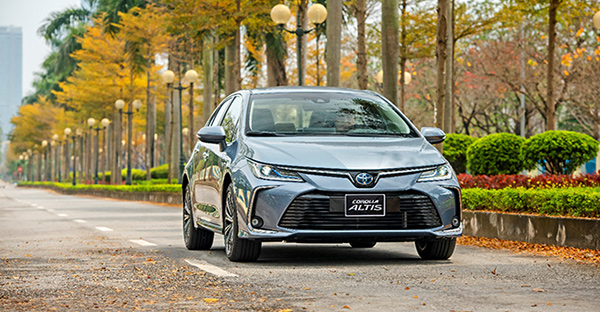 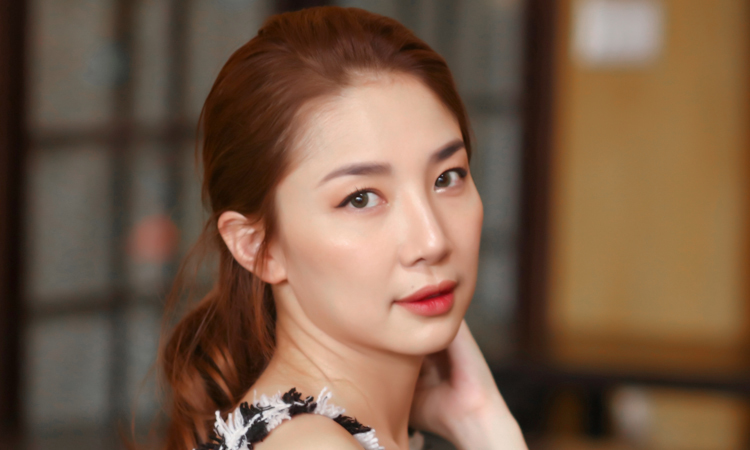 Minh Khue: ‘I get jealous when I fall in love’