Having conquered millions of small screen audiences from Korea to Vietnam and Asia, actor Han Jae Suk surprised when he participated in a Vietnamese – Korean cooperation project called Heaven’s Secret 2018. However, when the crew completed about 30% of the scene, the producer suddenly had a financial crisis, causing the project to stop.

Not wanting to see her project die prematurely, the lead actress Ly Nha Ky decided to buy the whole project, become a reluctant producer, and carry out what is still unfinished. Ly Nha Ky said that she changed the name of the project to The 3rd Man and has just set a release date for next May. 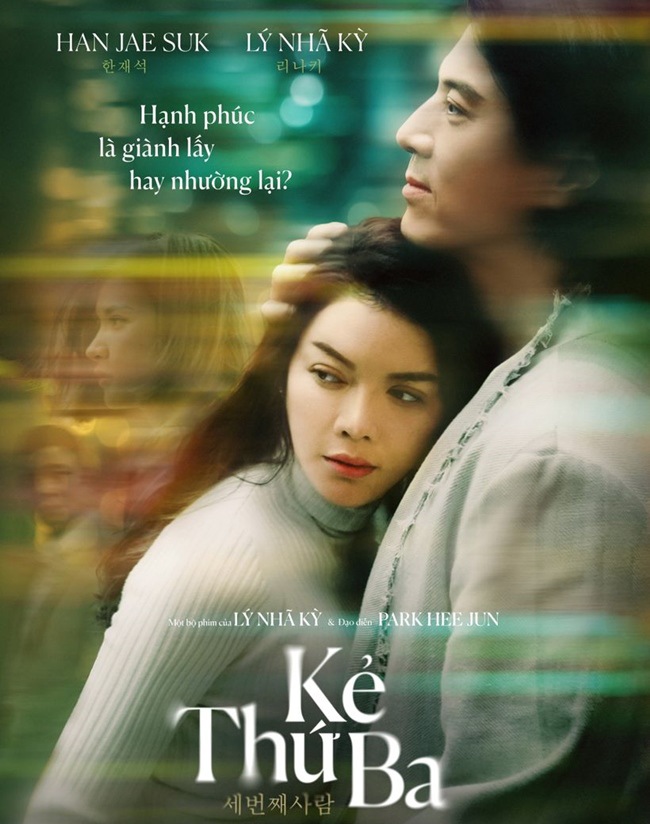 Fortunately, despite many unfortunate problems during the filming process, Han Jae Suk remained to the end because of Ly Nha Ky’s professionalism and kindness. Touched by the sincere and professional attitude from the “screen lover”, Han Jae Suk affirmed that he would live and die with the work: “As long as I work, I will stay”. Not to mention, the actor also said that if everything goes well, he will definitely go to Vietnam to attend the movie premiere event.

Recently, the team The 3rd Man He also revealed a funny behind-the-scenes clip about the actor’s driving practice Glass shoes. Because he was not familiar with the motorcycle culture in Vietnam, he had to go through an “expedited training course” before filming the scene carrying Ly Nha Ky. The clip also shows that “oppa” Han is a very cheerful person who likes to tease his co-stars and production team. 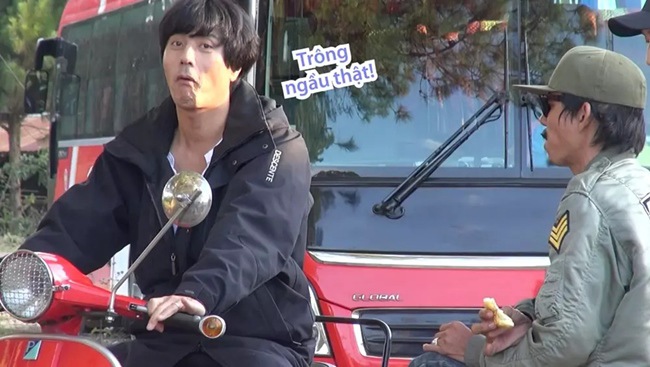 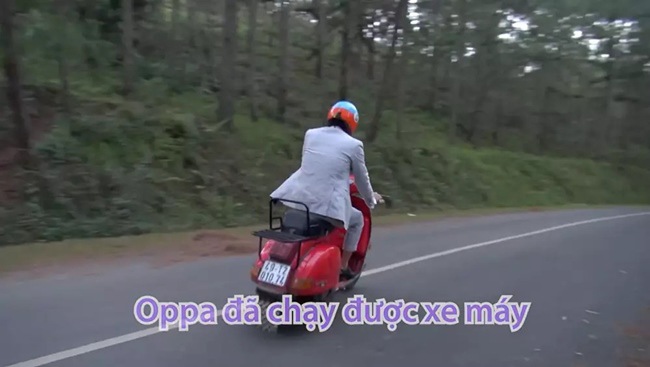 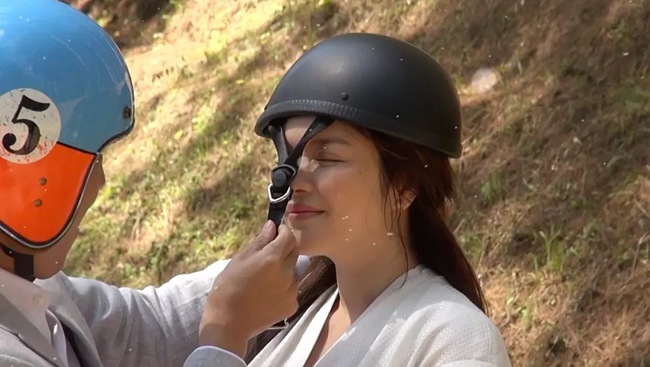 Belonging to the first generation of Korean actors, he and Jang Dong Gu, Bae Yong Joon … are male gods who have captured the hearts of many small screen audiences. Possessing a handsome appearance, talking eyes and a deep acting style, Han Jae Suk has contributed to spreading the Hallyu wave throughout Asia.

Few people know that the male actor Glass shoes had a very respectable background. As the son of the former vice president of the second largest car corporation in Korea, he inherited a huge fortune, enough to buy any role he felt comfortable with. 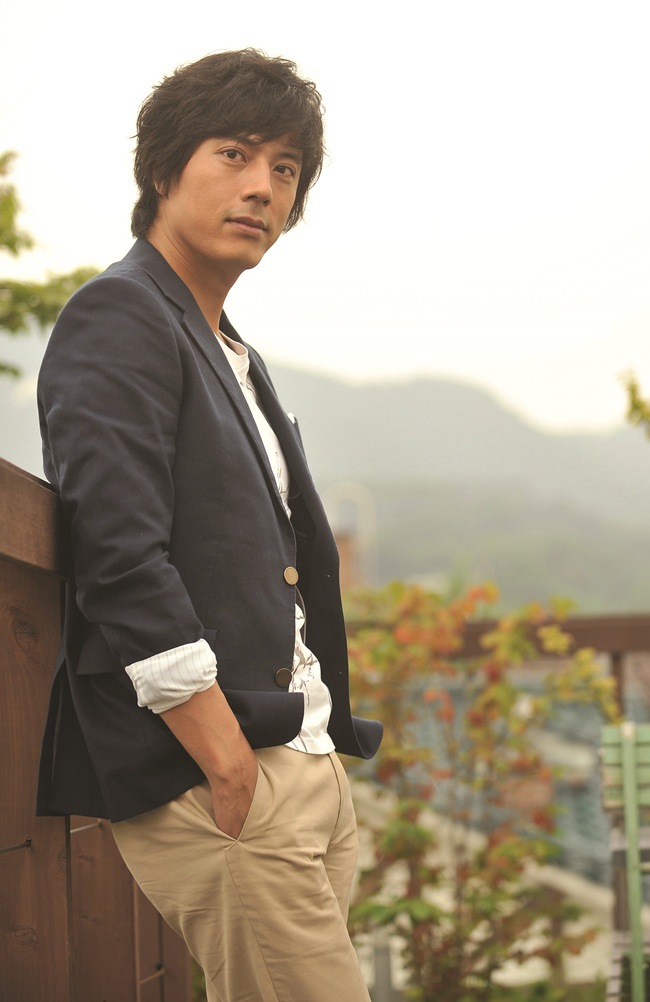 However, because he wanted to go up with his own strength, when he entered the entertainment industry, Han Jae Suk decided to hide his “terrible” family background, accepting to play supporting roles with a meager salary to build. name.

In 1997, the TV series Model helped Han Jae Suk create a great resonance, becoming the “lover” of millions of women at that time. In addition to the attractive content, exploiting the fashion world full of pitfalls and calculations, the talented and passionate supermodel character with a tragic fate Won Jun portrayed by him has taken away many tears. see.

In the early 2000s, in the work Glass shoesthe actor continued to prove his acting talent, and at the same time scored a strong score in the audience’s hearts by transforming into Jang Jae Hyeol, the guy who hated the main heroine’s grandfather but ended up entangled in a love affair. three injustices. 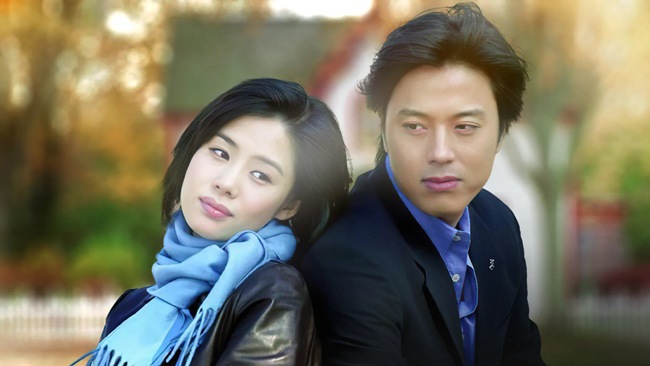 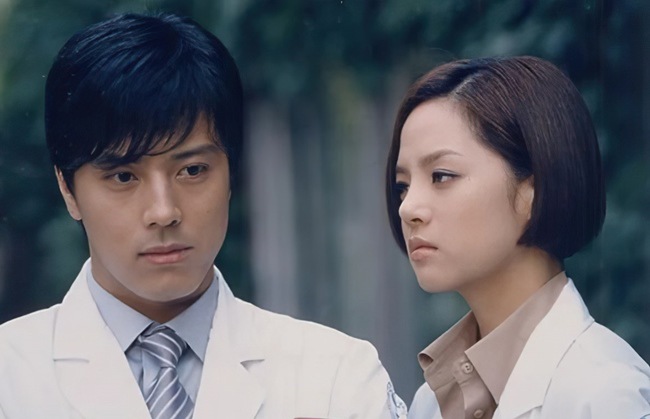 Not only working in his hometown of Korea, the actor also participated in many outstanding international projects. For example, works Wisteria Chi Luyen (2003) marked the handshake between him and the beautiful lady Lam Tam Nhu who once stormed the Taiwanese small screen. 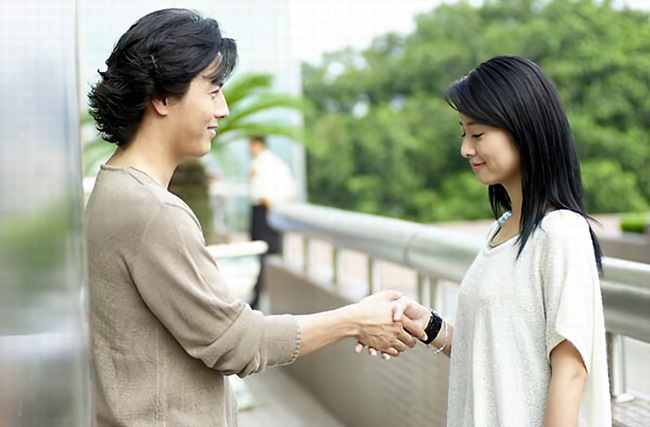 9 years ago, this actor suddenly got married with Park Sol Mi, a movie beauty Winter Sonata (2002). It was thought that she had put aside her acting career, but in 2018, Han Jae Suk excited the fan community when he came to Vietnam to collaborate with Ly Nha Ky. 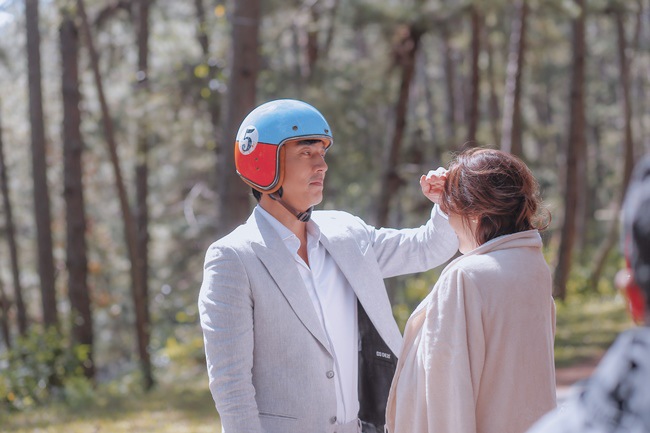 The film is slated to hit theaters on May 13.

Durian is delicious and nutritious, but who needs to limit eating? -Life health 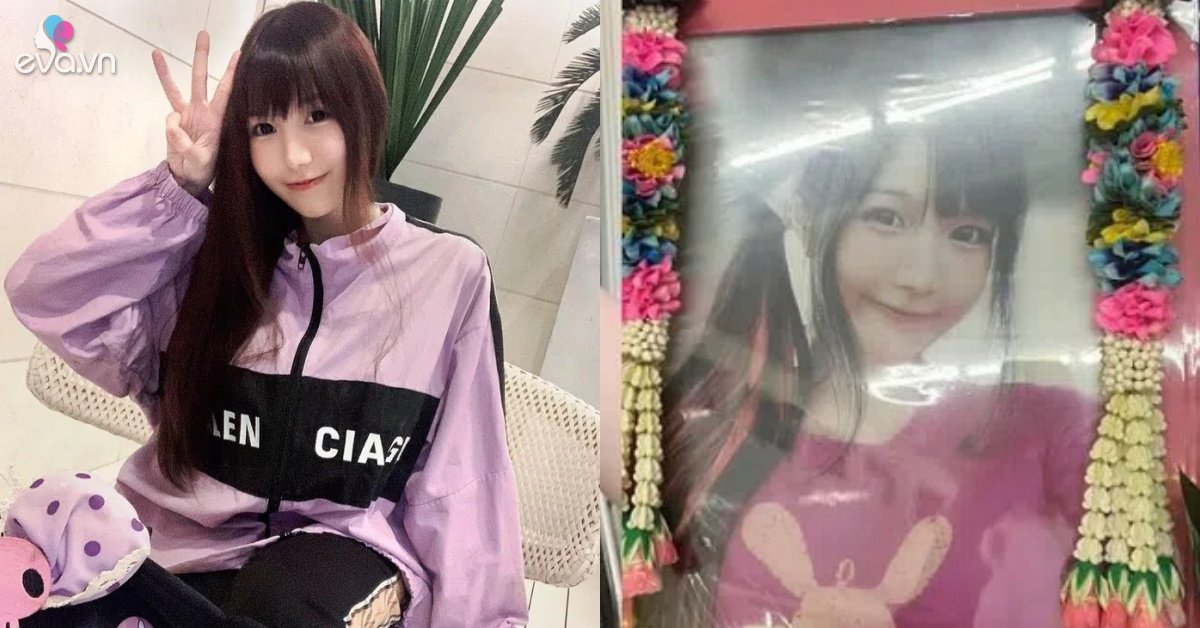 Arisara Karbdecho – Choking on food, Thai beauty went to the emergency room, died after 3 months of living a vegetative life

The most fuel-efficient Honda Civic model is available in Thailand 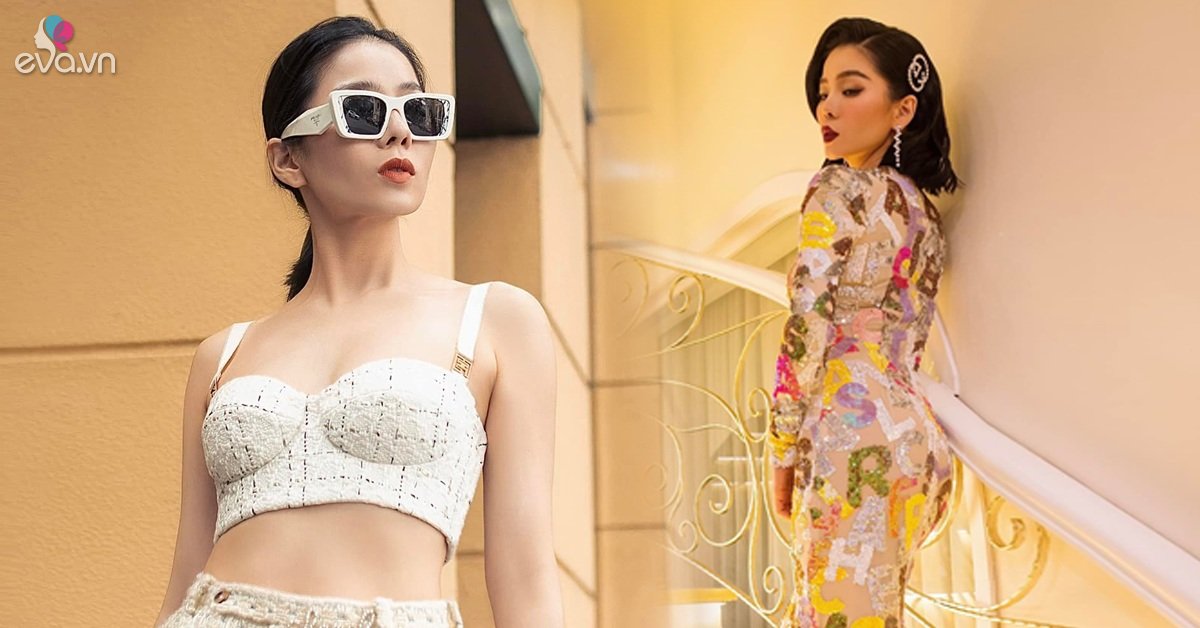