The motorbike driver did not obey the order to stop the vehicle and deliberately crashed into the law enforcement officer. Major Nghia fell and hit his head on the street, fractured his jaw, and suffered a brain injury.

On April 17, Tien Giang Provincial Police said that it was consolidating documents to handle those with signs of resistance to law enforcement, causing a major injury of the Traffic Police (Traffic Police).

According to initial information, around 4:00 p.m. on April 16, Major Tran Hoang Nghia and a working group were on duty on National Highway 1A (QL) section through Long An commune, Chau Thanh district, Tien Giang province, when they discovered a The motorcycle is on the wrong side of the road.

When Major Nghia gave the order to stop the vehicle, the driver did not comply, but increased the throttle and ran straight into the law enforcement officer. The impact of the impact caused Major Nghia to fall and hit his head on the road. Two people sitting on a motorbike also fell and suffered minor injuries, the sled was nearly 20 meters long.

Major Nghia was taken to the emergency room and then transferred to Cho Ray Hospital for treatment in a state of multiple injuries, fractured jaw, traumatic brain injury.

After the incident, the leader of Major Nghia’s unit and many colleagues went to the hospital to encourage and visit Major Nghia and his family.

Currently, Major Nghia is out of danger.

Initially, it was determined that the motorcycle that caused the accident carrying BKS 71B2-888.08 was driven by Vo Nhut Hung (26 years old, from Ben Tre) and carrying Nguyen Minh Hoang (27 years old, same hometown).

Currently, the police have taken steps to examine the scene, take samples to test the concentration of stimulants.

Stabbed to death at a funeral 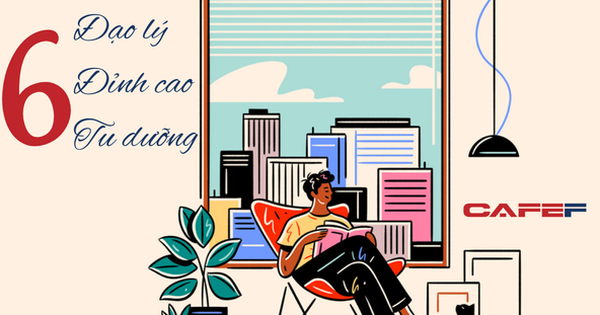 Virtue is through cultivation, enlightenment of the 6 principles will be happier in the future 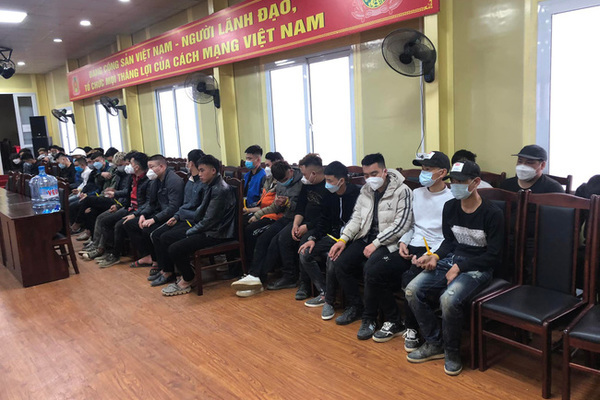 8 people injured in a mob fight in Lao Cai: Temporarily stop construction of the May Ho hydroelectric dam 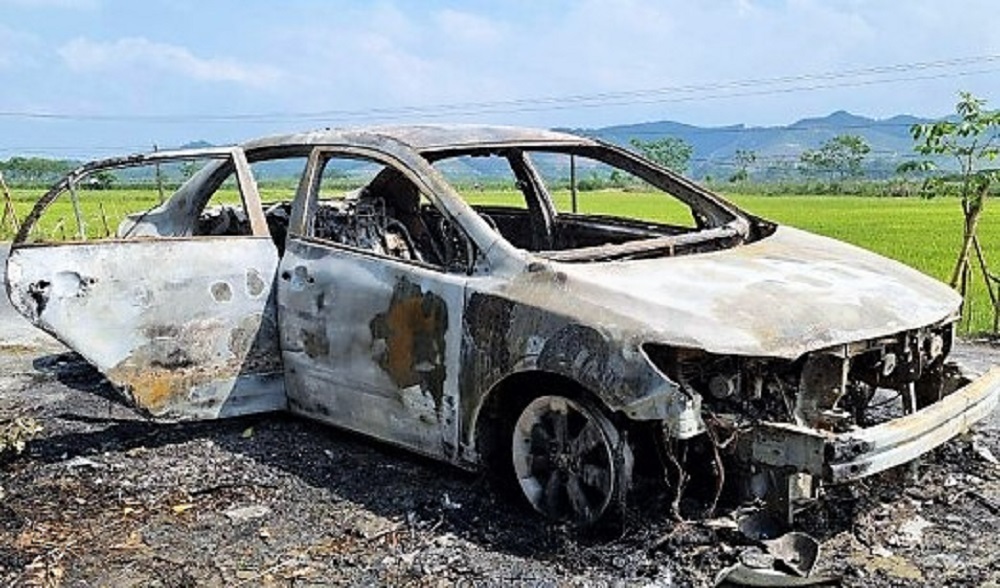 Nghe An: “The box truck” caught fire at noon, the whole family was lucky to escape 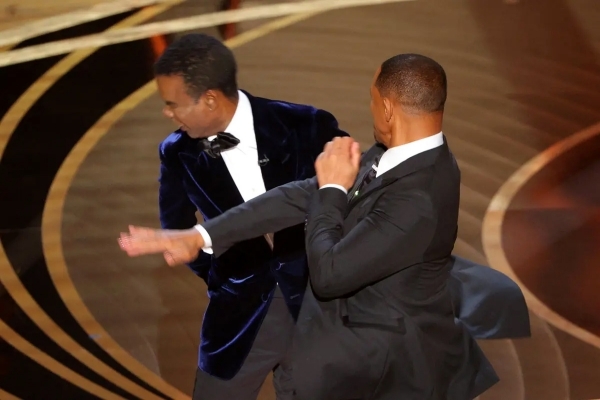 Will Smith beat MC Chris Rock for defaming his wife: Yes, I… more than that!