Since Apple launched the iPhone X, the “notch” design has quickly become popular, however, after a while, this design gradually becomes obsolete and Apple itself is said to be discontinued. notch on the iPhone 14 Pro, which switches to the punch-hole display.

But for those who don’t like the notch, it’s a pity that even if Apple removes it from the iPhone, this design will still exist, in fact, it has appeared on a number of devices other than smartphones.

Currently, the iPhone 13 is not the only device with a notch. Both the latest 14- and 16-inch MacBook Pro models have iPhone-like notch, cut into the top of the screen.

Is Apple trying to apply the “iconic” design of the iPhone to the flagship MacBook line? Perhaps, but it’s more likely because the company doesn’t have a better option at the moment for the MacBook Pro to have both ultra-thin bezels, but also a front camera, so it uses a notch.

Apple is not the only company that uses a notch design on laptops, Windows PC manufacturers even have … inverted notch, for example the Lenovo Legion 7. This design helps the device to have both thin bezels and features. camera, does not affect the content on the screen, but is it better than the regular notch? This also depends on the perception of the user.

ThinkPad Z16, some HP, ASUS and other laptop models are also using reverse notch. You may not realize it, but the notch is slowly creeping into laptops.

Until the under-display camera gets good enough, we’re sure to see more thin-bezel laptops with notch or inverted notch.

But there is another device, besides laptops, that is also entering the notch trend, which is the tablet. Once one of the most staunchly opposed to notch design companies, Samsung has finally equipped it with the Galaxy Tab S8 Ultra, the reason for that is simple – the bezels are so thin that there’s no screen space for the front camera.

And as with laptops, we can expect upcoming flagship tablets to have notch, as the bezels around their screens continue to get thinner, to the point where there’s no room for a front-facing camera.

Perhaps we have to face the harsh reality that we will live with the notch for at least a few more years, until the under-display camera technology improves, decreases in price, and begins to be widely used on phones. phones, tablets and laptops.

Top 3 luckiest animals of the week from April 18 Microsoft itself is in trouble when upgrading Windows 11 for employees 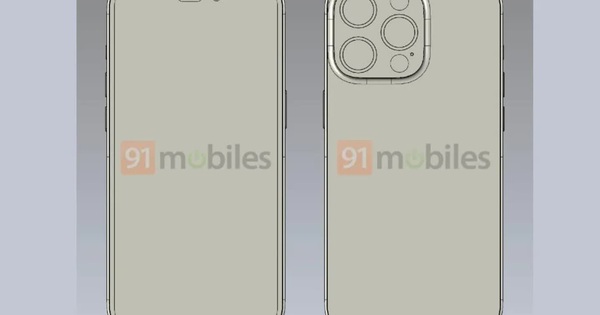 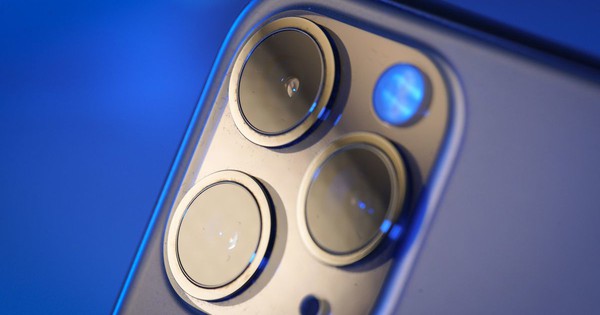 Hope to be disappointed, iPhone 14 does not develop smoothly according to Apple’s wishes 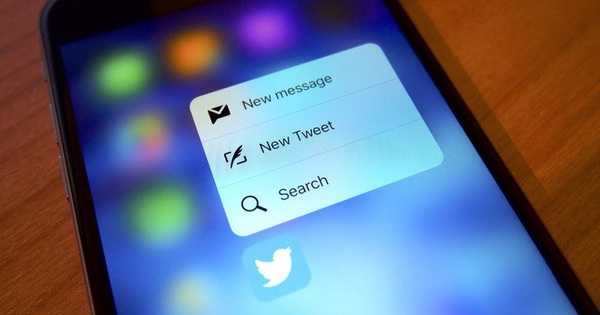