Apple used to face many difficulties when developing Macs, but the strategy of switching from Intel chips to “homegrown” chips has paid off.

2017 was considered a difficult year for Apple in the computer segment, when Mac sales went down. Customers were mainly dissatisfied with the design and performance of a series of products such as MacBook, Mac mini, Mac Pro… But 5 years later, product sales improved significantly thanks to the company’s recklessness in the micro segment. computer processing. Under the leadership of Senior Vice President Johny Srouji, Apple boldly abandoned Intel – its computer chip supplier for more than 15 years – to switch to self-manufactured M chips.

In 2020, Apple decided to part with Intel. At that time, stopping working with an important and historical supplier was considered crazy by experts and predicted that Apple would face many challenges. Chip M was born out of skepticism, especially when Covid-19 started raging.

To use the M chip, Apple had to rewrite the hardware programs. Srouji, who has worked at Apple for 14 years and built his team from 45 people to thousands, still feels the hardships ahead.

“What I’ve learned in life is this: You need to think through the things you can control, then be flexible, adaptive, and strong enough to navigate when things don’t go according to plan. Like Covid, for example. -19”, he told WSJ.

Joined Apple in 2008, Srouji, 57, initially developed chips for Iphone. Unlike his predecessors, he approached chip design according to specific needs. This gives chip A, released in 2010, the advantage of being more powerful, efficient and energy-efficient than a product from a third-party supplier.

“At first, Apple’s abandonment of Intel seemed crazy. But over time, the move has proved right,” said Mike Demler, an independent semiconductor analyst.

Back in 2017, when Apple was still enjoying success with the iPhone and Apple Watch, the company was constantly met with backlash from customers who thought the American company was not innovating. The pressure from public opinion was so great that the company’s top executives had to convene an extraordinary conference and do something the company rarely did: publicly apologize for the shortcoming in high-end Macs, and make a public apology. promised time of amendment.

According to industry experts, Intel’s misstep on its chip forced Apple to change. “Intel’s pace of innovation has slowed significantly, affecting quality,” said one analyst.

The decision to switch from Intel chips to homegrown products made Apple engineers – who are used to optimizing Intel chips for Macs – feel a headache. Programmers have to rewrite software to work on both old and new chips – something that happened once in 2006 when Apple switched from Intel chips to a system called PowerPC. “Many people worry about us making mistakes in the past,” said an unnamed person involved in Apple’s M chip project.

Srouji also admitted, the new strategy encountered fierce debate within the company. If a wrong step occurs, the consequences will be huge, including costly in terms of money and creating a bad reputation for Apple in the computer business.

One of the biggest challenges facing Srouji’s team is providing chips that fit Apple’s wide range of products, from the $999 MacBook Air to the thousands of dollar PC models. They need to design the chip so that it is most efficient but still suitable for the majority of users.

The next problem the research team raised was to ensure the longevity of the chip lines. They need to calculate to build new more powerful chips over time, and the process of creating them must be easy. “We don’t count by days, but year after year. It’s a huge effort,” Srouji said.

According to a former Apple executive, Srouji has become the center of Apple’s semiconductor development over the years. His influence was quietly growing. Since 2015, he is one of the few directors who reports directly to the CEO Tim Cook.

To third-party partners, Srouji is known for taking a hard line. His meetings focus on issues, not on immediate results. “He only cares about the best,” said Aart de Geus, CEO of an Apple partner.

Srouji is not the type to procrastinate. Even during the pandemic, he always pushed the engineer to focus on new testing processes. The team has set up cameras throughout the labs so that chips can be checked remotely – something a company that prioritizes secrecy like Apple discourages.

In November 2020, Srouji took to the stage to introduce the M1 chip with 16 billion transistors through Apple’s online event. “M1 is the breakthrough chip for the Mac,” he said.

The first computers to use the M1 chip were the MacBook Air and Mac Mini, which went on sale shortly after. In the following year, the company continued to improve the chip to produce the M1 Pro and M1 Max. Most recently, the M1 Ultra chip was introduced in March, on the powerful MacStudio model. This chip has 114 billion transistors and a graphics processor 8 times larger than the original M1.

According to Gartner statistics in the first quarter of 2022, Apple shipped about 7 million Macs, up 8.6% from 6.5 million in the same period last year. Apple, along with Asus and Dell, were the three growth players during this period, while Lenovo and HP both fell more than 10%. This result is even more impressive when Apple models are always priced at thousands of dollars and higher than other brands.

“The M chip helps Apple’s computer business like a phoenix rise from the ashes. Products running this chip are increasingly appreciated for performance and battery life.” Techradar comment.

Currently, the newly launched M1 Ultra is considered The last puzzle piece Apple’s chip autonomy to equip its products instead of depending on partners. With increasingly positive reception, Apple has had a strong say in the chip segment for computers.

Bao Lam (according to WSJ)

Quynh Nga has a "baby", La Thanh Huyen takes care of everything with one hand in the new movie 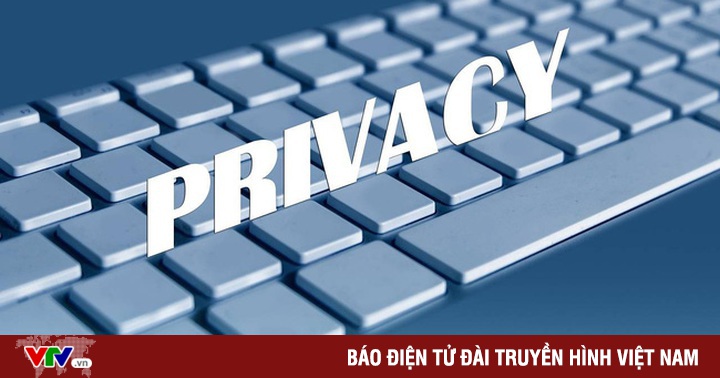 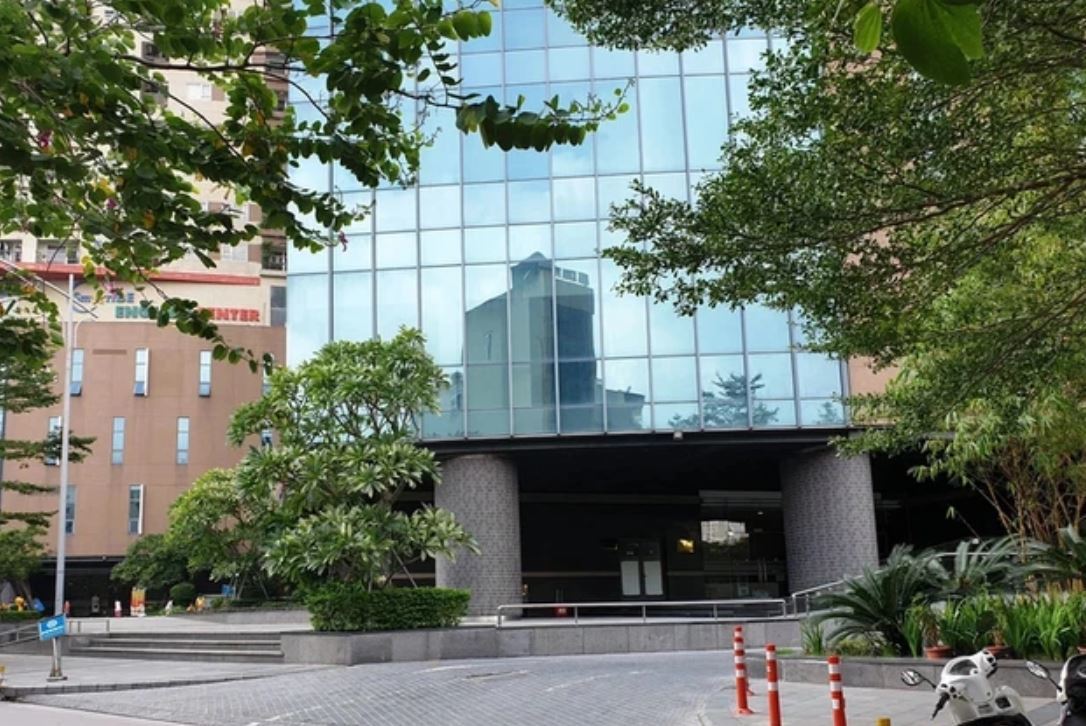 Video and suicide letter 1/4 spread all over the internet 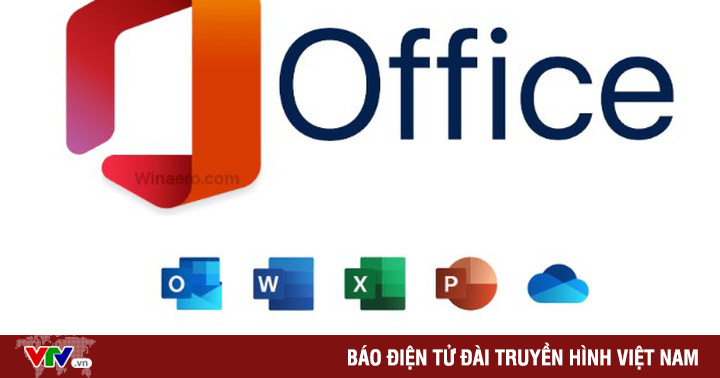 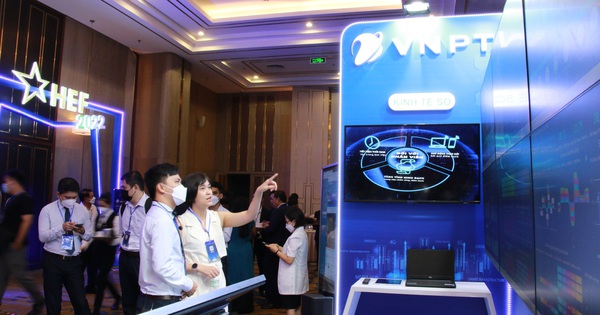