The incident of Tangmo Nida’s death is not only troubled about the details related to the accident, but also about the relationships between the characters on the boat.

Almost 3 weeks have passed, the incident Tangmo Nida (actress The Flying Leaf) death has not yet been officially concluded.

At this time, the female manager Kratik is still the number 1 figure in the public eye and has been “digged” out of 1001 suspicious details.

Currently, the suspicion that she and a giant male on the boat have a relationship beyond friendship has become the focus of public opinion.

Page Nation of Thailand recently caused a stir in public opinion when finding out a special relationship between Kratik (Tangmo’s manager) and Por (the giant who shared the same fateful boat on the day Tangmo actress died). .

It turned out that the two had been dating for six months, when the couple was between the ages of 18 and 20. Until two years ago, Kratik and Por reconnected, and since then, the two have often texted and called. 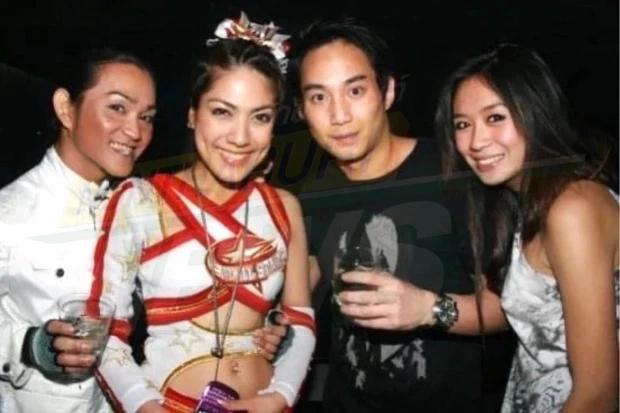 Old pictures of Por and Kratik. They both dated for half a year 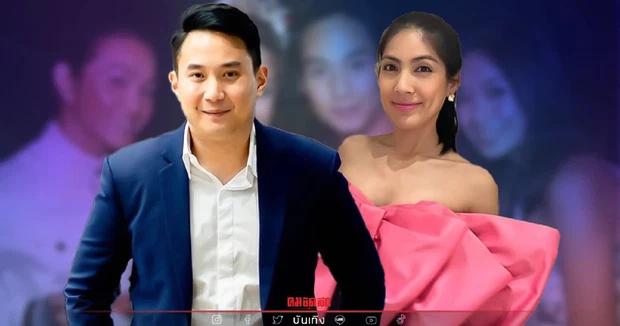 In the last 2 years, the couple has reconnected and often communicate and chat with each other

It is worth mentioning that Por is married to singer Savitree Meenawanich. Answering to the media, she shared that she did not know that her husband joined a group of friends with Tangmo on a boat trip on the river on February 24.

And yet, a CCTV clip shared by Amarin TV on March 10 also raised suspicions of Por and Kratik having an affair.

CCTV that day recorded an image of a couple including a man and a woman hugging each other very affectionately on the bow of the boat. Through the figure and outfit, many people suspect that this is Kratik’s manager and Por.

In the testimony, both Kratik and Por asserted that they were just close friends for many years. However, the couple’s hugging action and the sharing of female singer Savitree Meenawanich raised the suspicion that Por had an affair behind his wife’s back. 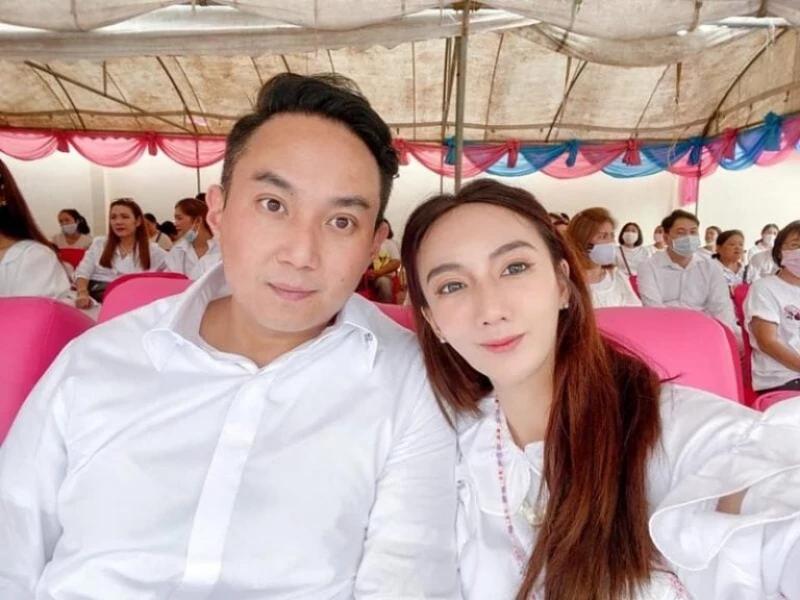 Is Por having an affair behind his wife’s back?

F0 Sudden severe bleeding due to colonic fistula after surgery

Disillusioned when buying a house for 1 USD in Italy 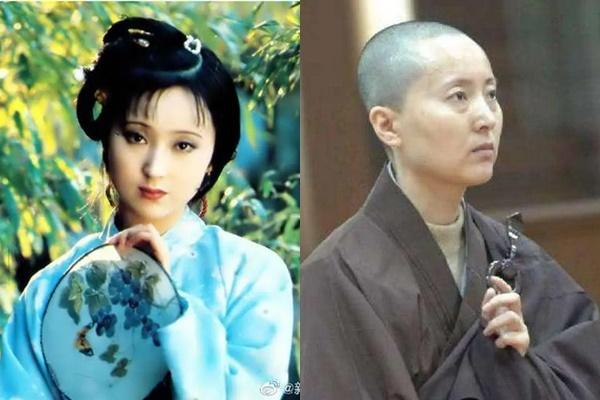 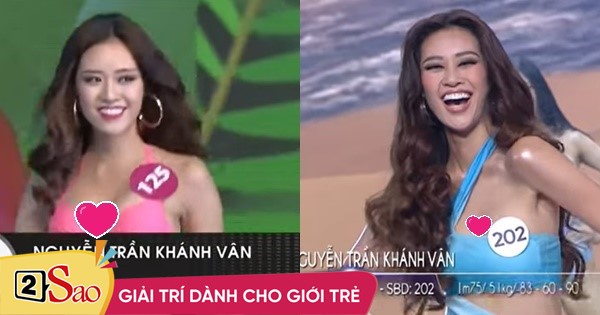 Miss Khanh Van’s height is a measure of each contest 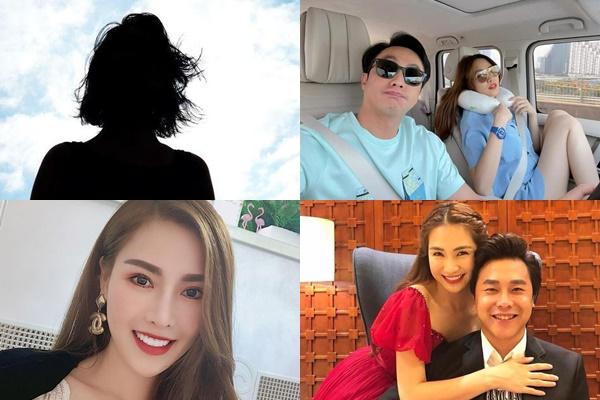 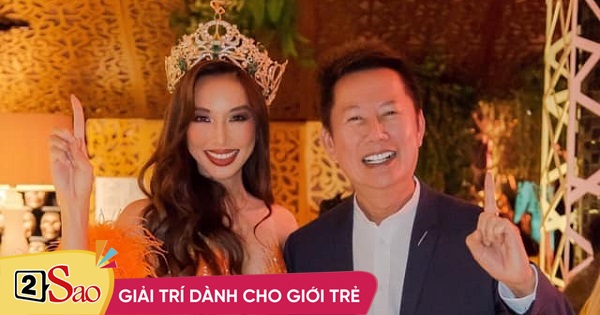