Defendant was sentenced to 14 years in prison after sending 384 photos of warships and military ports of China for a foreigner he met online and was paid more than 143.8 million dong.

Sheet Global Times On April 18, citing information from the Supreme People’s Procuratorate of China, one photographer Specializing in wedding photography has just been sentenced to 14 years in prison for sending many photos of warships and military ports to a person abroad.

Accordingly, this unnamed defendant was convicted for the act threaten national securityafter sending 384 photos of China’s warships and military ports to an overseas acquaintance WeChat, social network popular in China.

The above images involved elements of state secrets and the defendant was paid more than 40,000 yuan (143.8 million VND).

In addition to the prison sentence, the defendant was also suspended from political rights for 5 years. A sum of 40,000 yuan was also confiscated as criminal evidence of intelligence gathering for foreign countries and illegal possession of state secrets.

The Supreme People’s Procuratorate of China said that this is one of the typical cases of crimes related to threatening national security.

According to Global Timesin recent years, online recruitment as well as other dating and social networking platforms have become hotbeds for foreign hostile forces to infiltrate.

Students, workers and unemployed people are easily exploited by foreigners when looking for work or participating in other online activities.

In another typical case, a student met a foreign student named Han on a dating app. From March to July 2020, the above students visited many military ports and bases military other to take pictures and share.

In another case, a defendant surnamed Vu, a commander in the aviation management department at an airport, was sentenced to 13 years in prison, after being approached by an agent of a spy organization to obtain information about route of officials.

Three mass shootings shocked the US during Easter 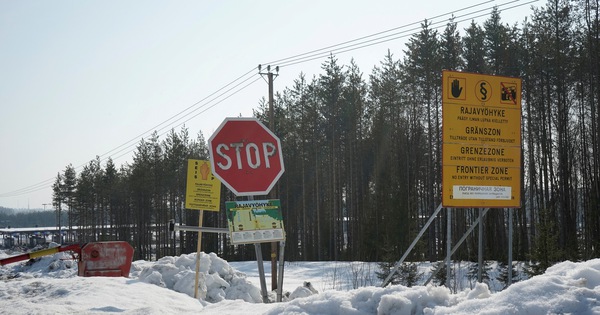 Finland wants to build a border fence with Russia 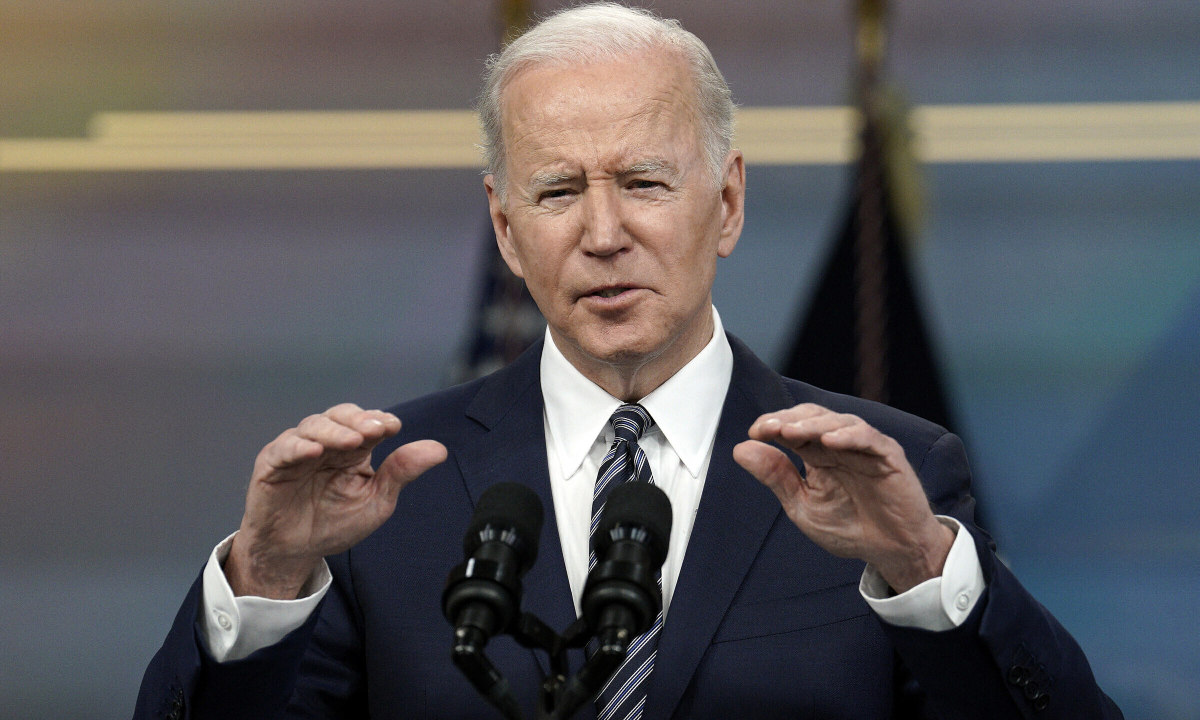 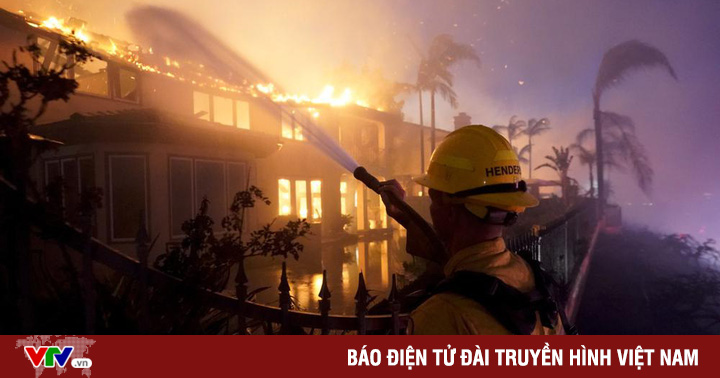 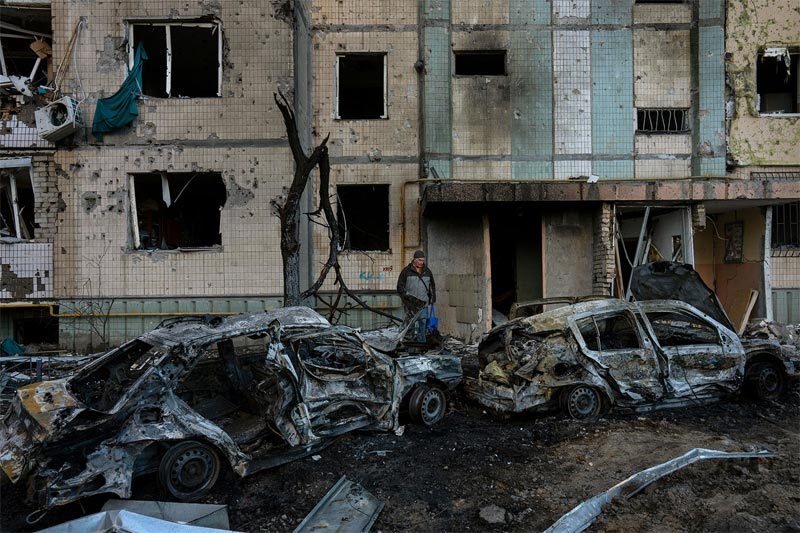