Repeatedly controlling and raping a neighbor girl, La Duc Quang has just been arrested and prosecuted by the Trang Dinh District Police (Lang Son) for the act of “rape of people under 16 years old”.

On April 18, the police of Trang Dinh district, Lang Son said that it had just issued a decision to prosecute the case and prosecute the accused against La Duc Quang (SN 1994, residing in Dan Dao village, Kim Dong commune, Trang district. Dinh, Lang Son) on the act of “Rape a person under 16 years old”.

Previously, on April 13, Trang Dinh District Police received a report from LTK victim (SN 2004, living in the same village with La Duc Quang) about being raped by Quang many times.

On March 26, 2020, Quang went to K.’s house, saw that K. was playing in the yard and no one was at home, so he dragged K. into his bedroom and raped him. In June 2021, Quang met K. who was working as a farm, so he continued to have an intention to rape, but at that time, someone passed by, so Quang quickly stopped.

Recently, on April 9, Quang went to K.’s house to play, saw that K was alone, so he used force to pull the victim to the edge of the field near his house, to commit rape. At this time, K. resisted, shouted and called for help, so Quang was forced to release the victim. After that, K’s family went to the police station to report.

At the police station, Quang admitted his crime.

Underground Storm episode 41 The queen bee kills her lover while having sex? 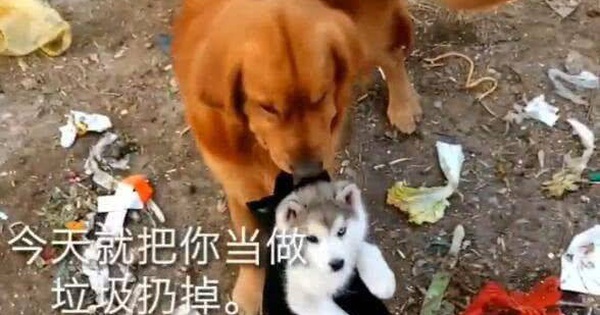 Just adopted another Husky dog, Golden dog did an action that made the owner laugh or cry 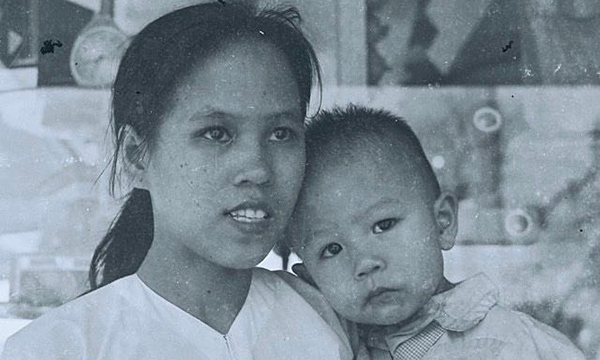 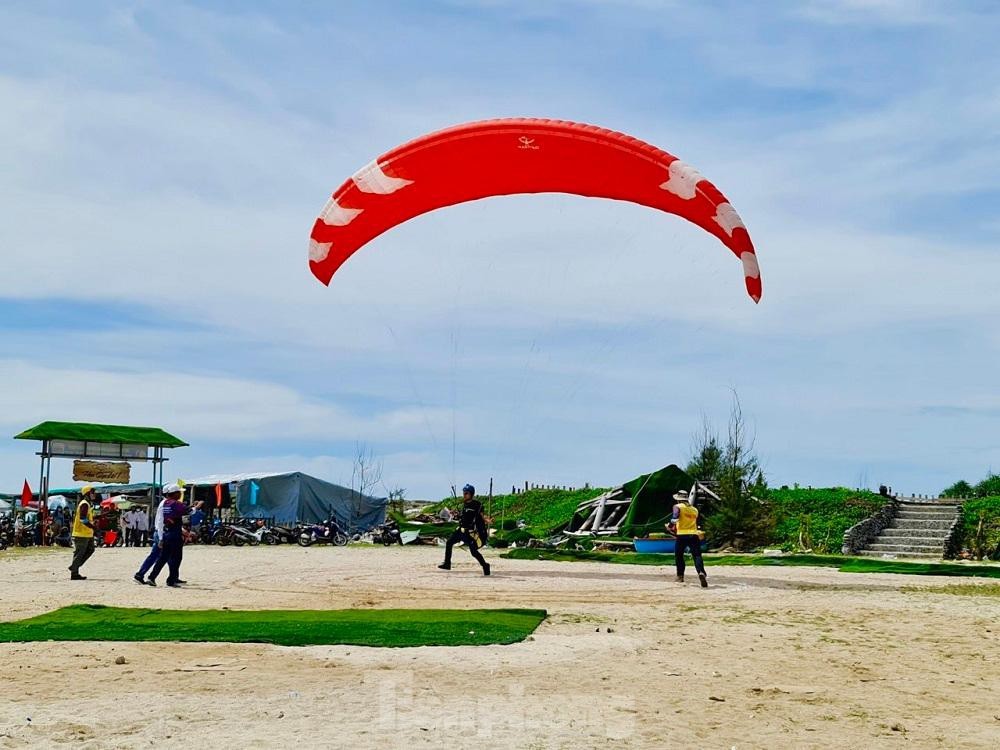 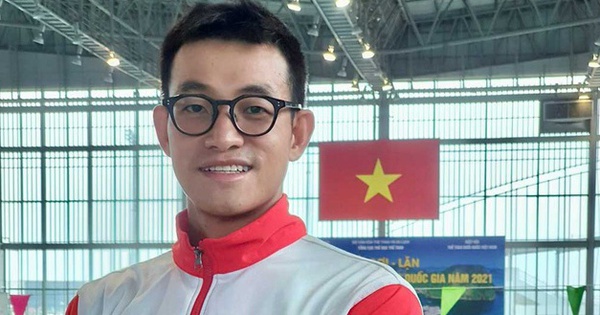 At the age of 18, he gave up swimming to go to Australia to study. At the age of 30, he “got charming” again with professional sports competition