According to the Organizing Committee sea ​​Games 31, the number of referees administering sports at SEA Games 31, is expected to be about 3,375 people.

Referees, supervisors and technical officials are particularly important components of sea ​​Games and the Organizing Committee has made a list of the team of leaders at the congress according to the nominations of international organizations.

Among the above-mentioned international members, there are 72 referees, supervisors and technical officials who administer the sport men’s soccer and 72 referees, supervisors, technical officials who run the sport women’s soccer. The Asian Football Confederation (AFC) will appoint neutral referees. The Southeast Asian football referee will not be on duty at the 31st SEA Games. Federation Vietnamese football Waiting for list from AFC.

An industry official sport said: “The policy of Vietnam sports team are the Coachathletes will practice and compete with their own internal strength, not chasing medals at all costs. We will be the host country of an honest and noble SEA Games. The team of referees, supervisors and technical officials will administer the sports at the Games in a fair and unbiased manner for any one athlete.

April 18, when visiting Vietnam sports team currently training at the Hanoi National Sports Training Center, Prime Minister Pham Minh Chinh I hope the athletes and coaches of the teams continue to maintain solidarity and unity, promote the results and achievements over the periods, make efforts to overcome difficulties and challenges, actively practice both mentally and physically. Mentally, physically, professionally, prepare to achieve the best, highest results at SEA Games 31.

Prime minister He also suggested that the host sports team show the will and determination to do their best for the national flag and colors, and at the same time “do not put pressure on yourself for achievements”, compete with noble sports spirit. , honesty, solidarity.

SEA Games 31 takes place from May 12 to 23, including 40 subjects with 526 contents, mainly subjects in the competition program of Olympic and Asian Games.

Competitions were held in Hanoi and 11 other provinces and cities, including: Bac Ninh, Bac Giang, Nam Dinh, Ha Nam, Hoa Binh, Hai Phong, Phu Tho, Hai Duong, Quang Ninh, Ninh Binh, and Vinh. Phuc. In there, Ha Noi capital is the venue for the opening ceremony of the 31st SEA Games, the closing ceremony and the content of 18 sports competitions, at 15 locations.

Russia issues a new ultimatum in Mariupol, asking to lay down arms

Britney Spears is quoted after driving at an 'unsafe' speed, court records show 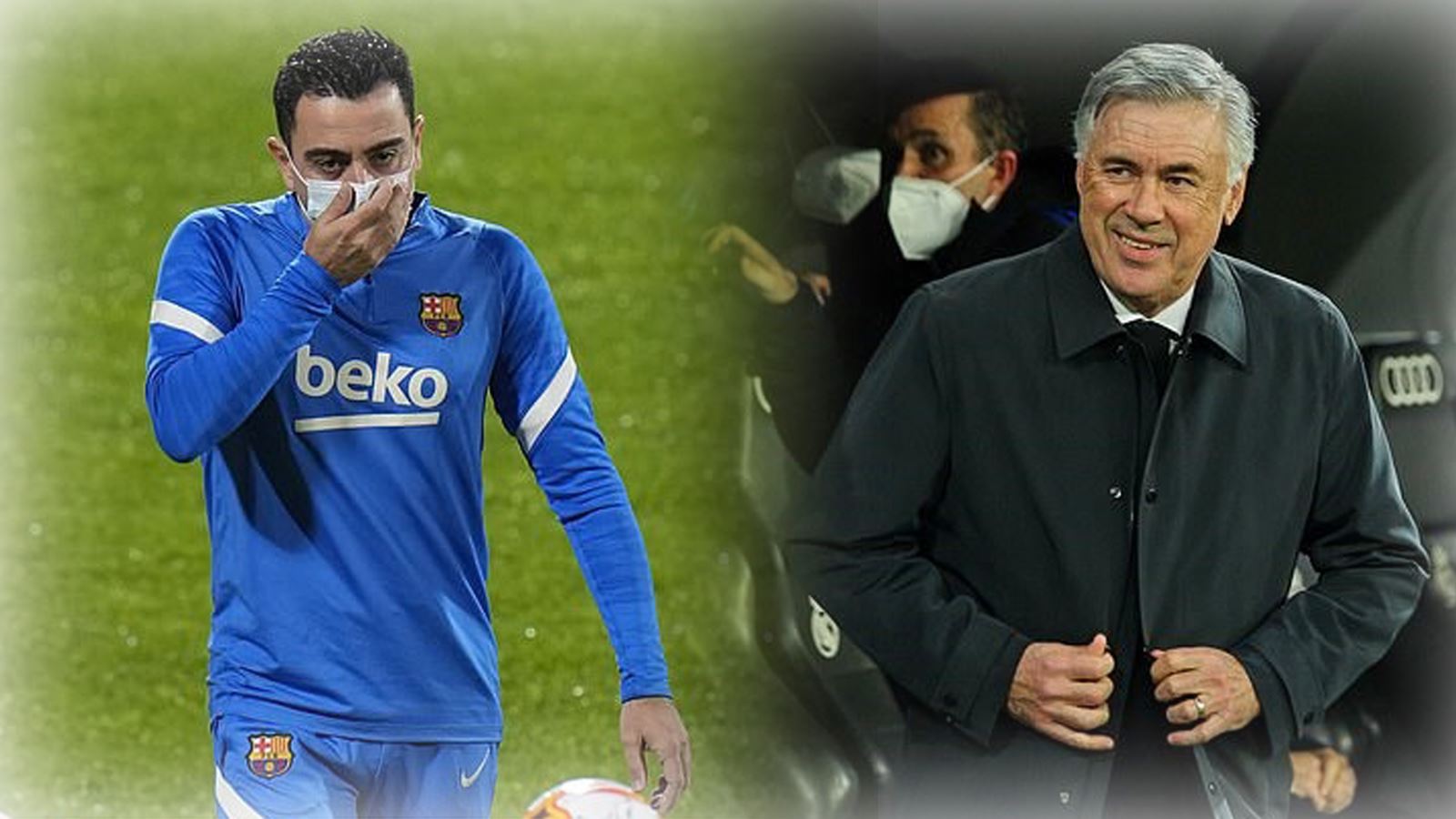 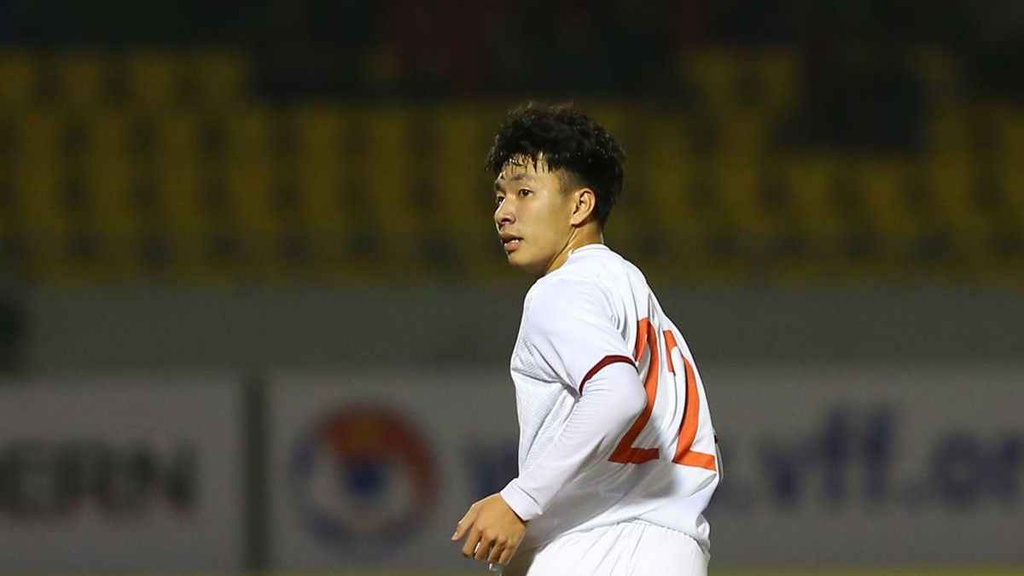 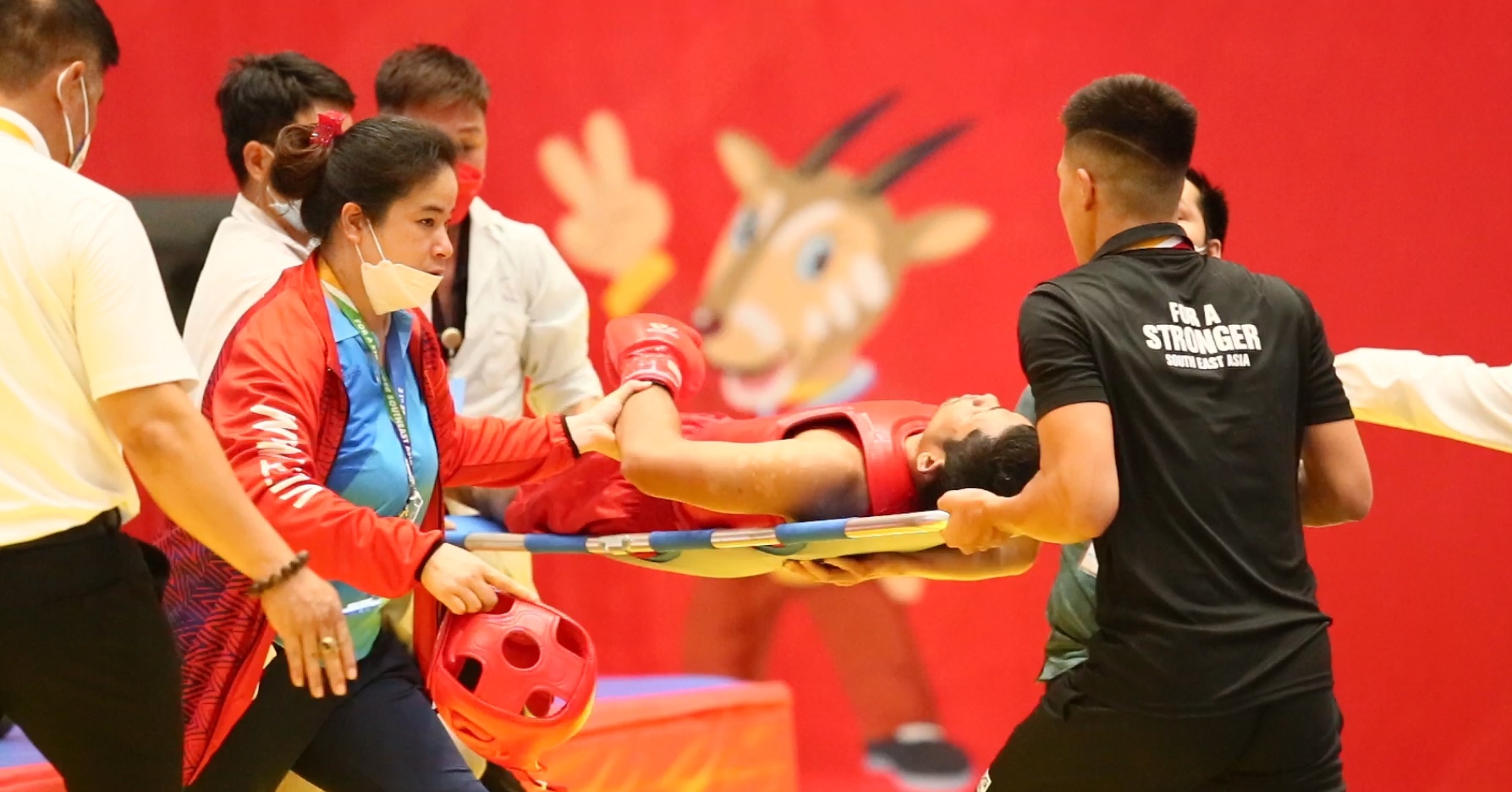