At home, the players Inter Milan showed great determination in the confrontation with AC Milan, by taking the lead in the 4th minute with a goal from Lautaro Martinez. And on a bright day in attack, the No. 10 striker also completed his double in the first half with the second goal in the 40th minute.

After 2 goals conceded, AC Milan made great efforts to attack, but the most important thing was that the goal was not available. AC Milan’s hopes ended in the 82nd minute when Robin Gosens scored a 3-0 victory for the home team. 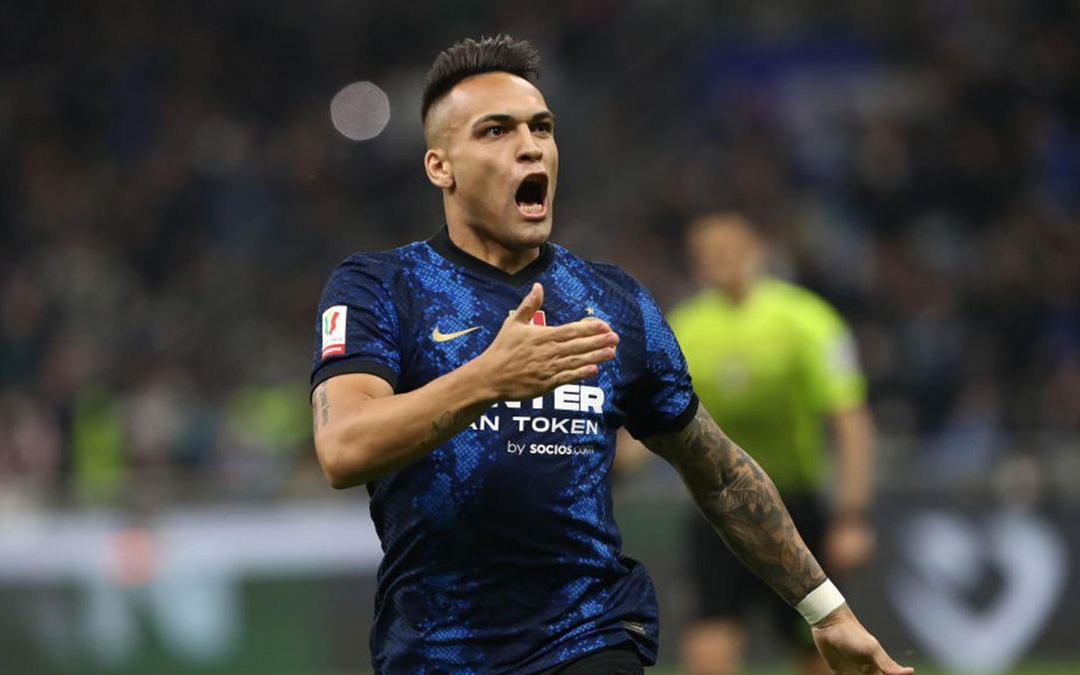 Overcoming AC Milan after 2 matches with a total score of 3-0, Inter Milan won the right to the final of the Italian Cup. Inter Milan’s opponent will be the winner of the remaining semi-final between Juventus and Fiorentina.

Want to balance life after birth 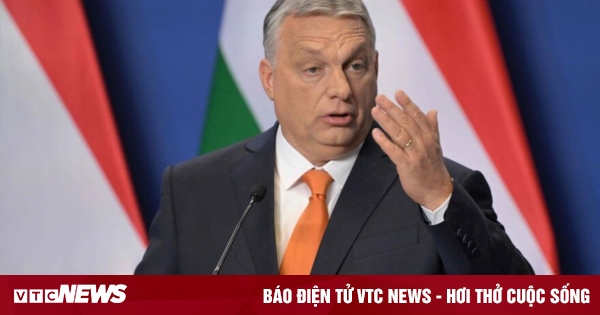 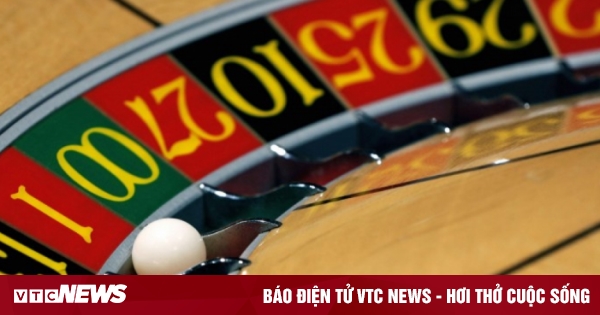 The town mistakenly transferred 8 billion VND in COVID-19 allowance, young people baked it all into gambling 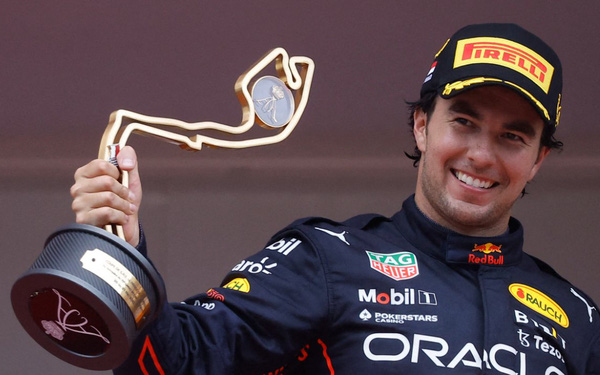 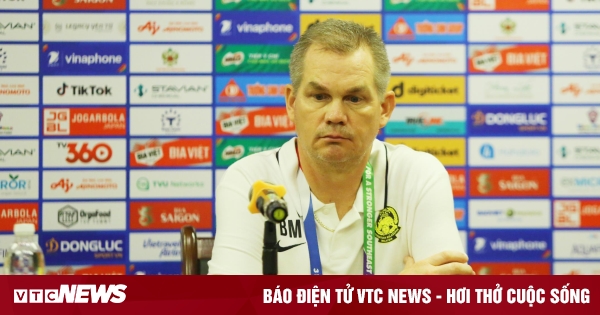