After Everest and Ranger, Ford sales consultants continue to offer a deposit for Ranger Raptor 2023 with an expected price of VND 1,329 billion, delivery in the third quarter. Compared to the current selling price, the expected price of the 2023 Raptor is 127 higher. million dong. On the official website of Ford Vietnam, the company revealed that this model will have 8 different color options. 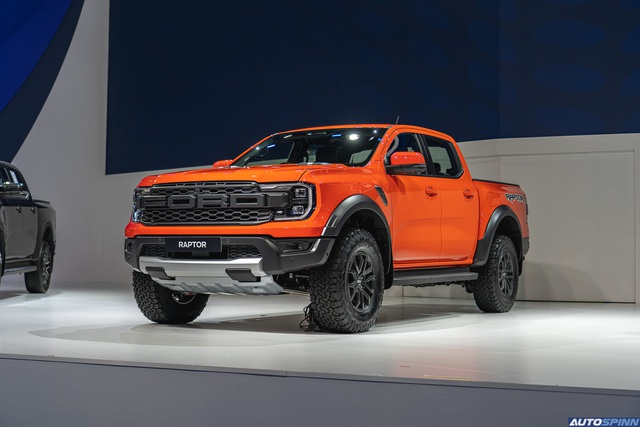 Ranger Raptor 2023 is developed based on Ranger with a number of upgrades aimed at off-road purposes. The grille features a large “FORD” lettering. The new front bumper increases the approach angle, along with the redesigned rear bumper, aluminum door steps, two air vents on the bonnet, 2 front and rear tow hooks. The wheel arches extend to the sides and combine 17-inch wheels and 32-inch multi-terrain tires BF GoodRich All-Terrain K02. Ground clearance is also slightly increased compared to Ranger.

The chassis below has been reinforced with a front guard made from 58.5 mm thick tempered steel, not to mention separate protection plates for the engine and transmission. 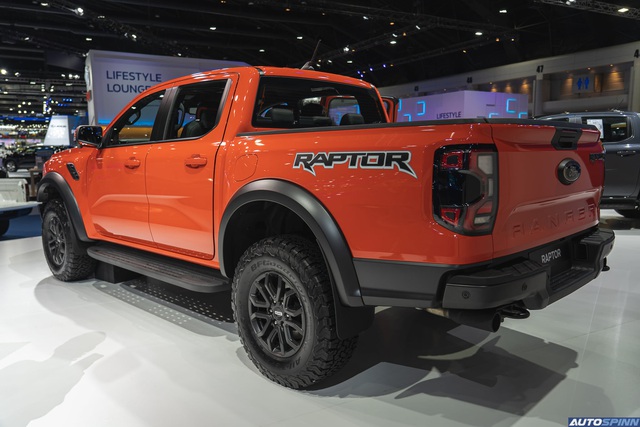 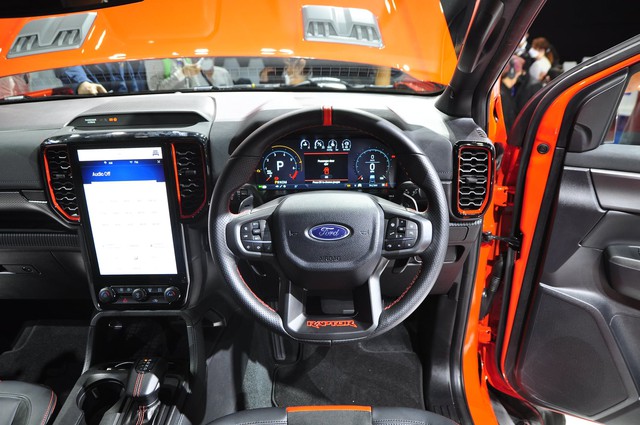 Ford Ranger Raptor 2023 in Vietnam will use a 3.0L EcoBoost V6 twin-turbo petrol engine, for a capacity of 397 horsepower and 582 Nm of torque. SelectShift 10-speed automatic transmission. Four-wheel drive system with rear locking front and rear electronics and the ability to quickly switch to rear-wheel drive to save fuel.

The car has a total of 7 driving modes, including 3 on-road driving modes (Normal, Sport, Slippery) and 4 off-road driving modes (Rock Crawl, Sand, Mud/Ruts, Baja). Language The exhaust is electrically adjustable with 4 modes. Finally, the Trail Control feature of the F-150 Raptor 2022 also appears on the Ranger Raptor 2023, allowing the car to operate at a speed of 20 km / h, the driver only needs to focus on manipulating the steering wheel and brake pedal. 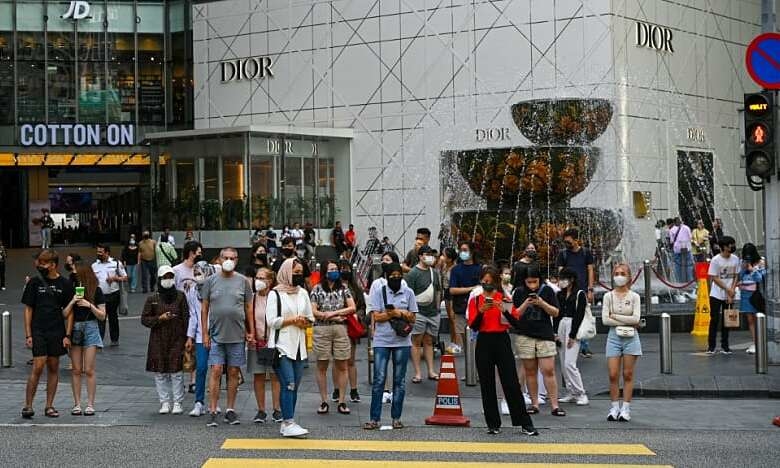 Malaysia welcomes the most international visitors in Southeast Asia 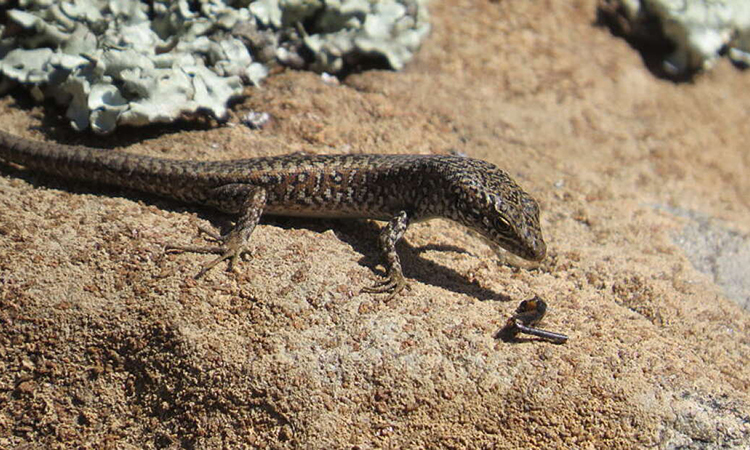 Lizards can change sex in the womb 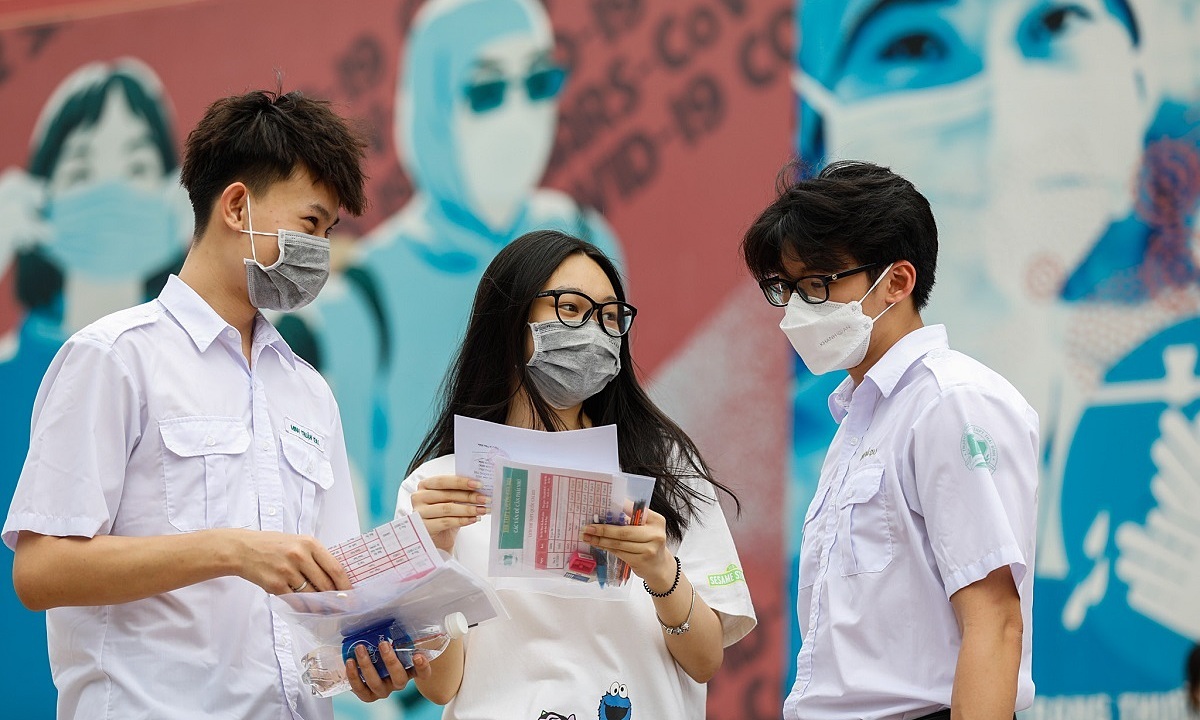 If you have IELTS 4.0, you will be exempted from the foreign language exam 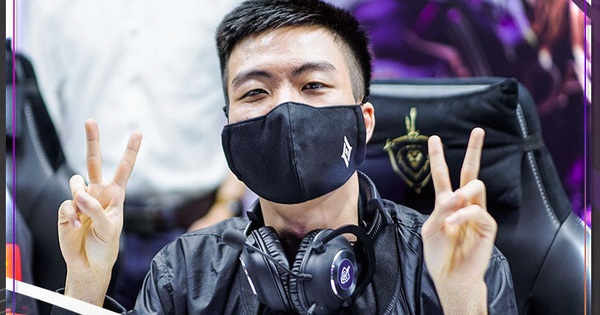